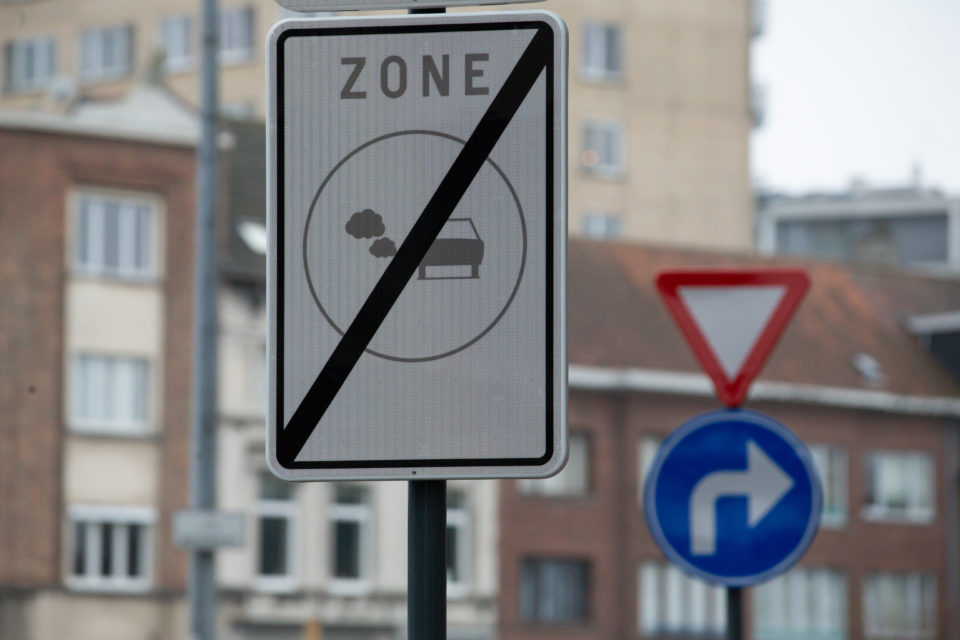 LEZ zones will be temporarily abolished in Antwerp and Brussels. Is this a first step towards a revision of the zones now that criticism is getting louder and louder? / BELGA

The city of Antwerp is temporarily suspending the LEZ (low-emission zone) so that everyone will also be able to reach the hospitals now that public transport is gradually failing. Parking fees will also be temporarily abolished. In Antwerp, this is done retroactively from March 14 onward.

In Ghent and Brussels, the LEZs will remain in force for the time being because the hospitals there have to remain accessible. The city and the Brussels’ Region however, won’t issue any fines. Infringers will only receive a letter explaining it is a temporary measure.

“Because everyone is called upon to make only essential journeys, we assume that whoever enters the LEZ must also be there,” Antwerp Alderman for Environment, Tom Meeuws (sp.a), claims. “Maybe some will take advantage of this now, but that will be a small minority with a small impact on air quality. We are not taking advantage of this corona crisis to put an end to the LEZ once and for all. This is temporary.”

It is remarkable that Antwerp is answering this question from the care providers today, because last week, Antwerp Alderman for Mobility, Koen Kennis (N-VA), rejected such a question from political party Vlaams Belang. Economic interests may also play a role. Since the corona measures, cars have been stationary for a long time, and few cars are driving around. So parking revenues are now low anyway.

These measures were also introduced as a result of the phasing out of the services provided by De Lijn. Public transport is discouraged by doctors because its users cannot respect the social distance. Transport companies are reacting counterproductively by limiting the offer of trains, trams, and buses so that users who have no other choice are even closer together in public transport.

This measure may also be fuelled by the increasingly loud-sounding criticism of the LEZ’s approach. Cities prohibit the use of older vehicles but offer hardly any alternatives in the form of well-functioning public transport or sufficient charging infrastructure for electric cars. On the other hand, the effect of the LEZ on air quality appears to be low. Only on Tuesday, it became clear that there were still peaks of particulate matter in Brussels, although the LEZ was in force there, and the rest of the traffic had been decimated. 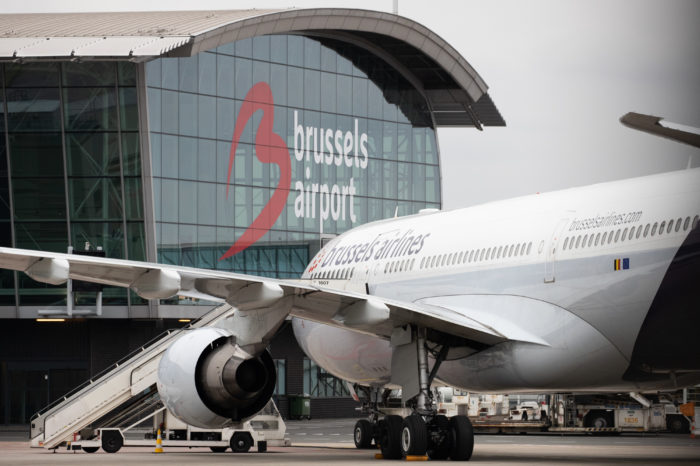 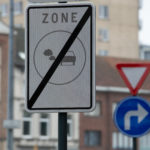