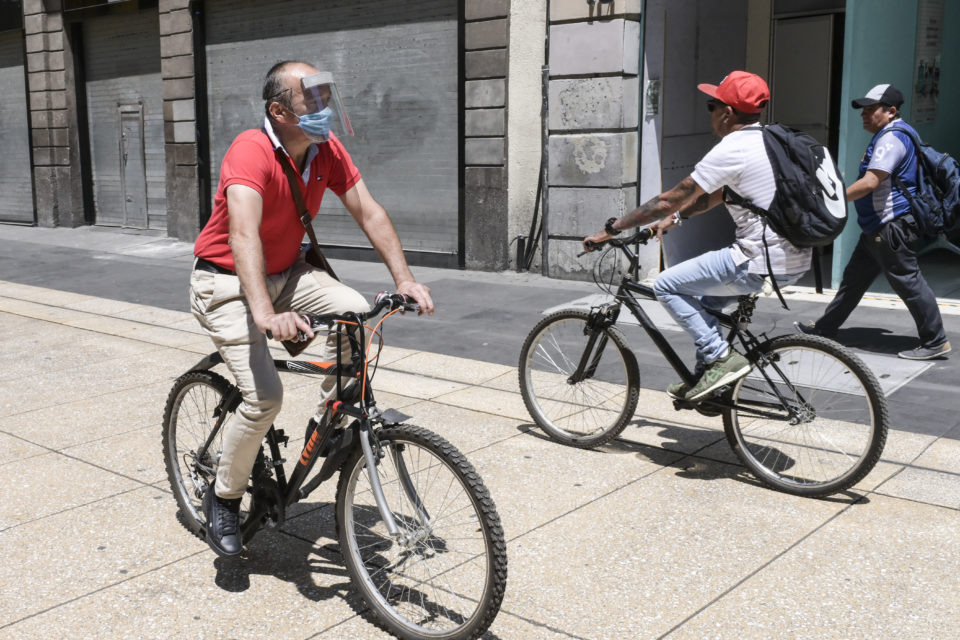 People avoid public transport because they’re afraid for contamination. They prefer to use the bike /AFP

Since last week, bicycle stores are only allowed to do urgent reparations. Still, the sector hopes that the corona crisis will increase the popularity of the bike.

Since the corona outbreak, the few people in the streets go on foot or use the bicycle for their necessary trips. Trains and buses are almost empty. “People avoid public transport because there is increased risk of contamination,” says Wies Callens, spokesperson for the bicycle union (Fietsersbond).

The bicycle union wants to promote bicycle use, but it also warns to cycle alone, to keep the necessary distance, and to respect the rules. Since the outbreak of the coronavirus, the federal government allows bicycle shops to do only ‘urgent reparations’. It is not clear how many of the 1 700 bike shops are open.

The technicians of iBike, a chain of eight bicycle shops in Antwerp, are stand-by. “Our customers can mail us in case of a problem,” explains co-owner Marc Groven. “If possible, we will pick up the bike; otherwise, people bring it.” A business model that is not profitable at all, he concludes.

According to Groven, the corona crisis hit at the worst possible moment. “We still have a huge stock, and in September, we should be able to order the new collections. And right now, we have to close the doors.”

“We’re no longer retailer, we’ve become logistic players,” Groven continues. Still, the sector hopes that the bicycle will remain as popular after the crisis. “People think twice when they have to get on a crowded bus or train,” Groven says. “The bike can be a perfect alternative for those who want to avoid public transport.”

Last week, the seat occupancy of trains was lower than 10%. 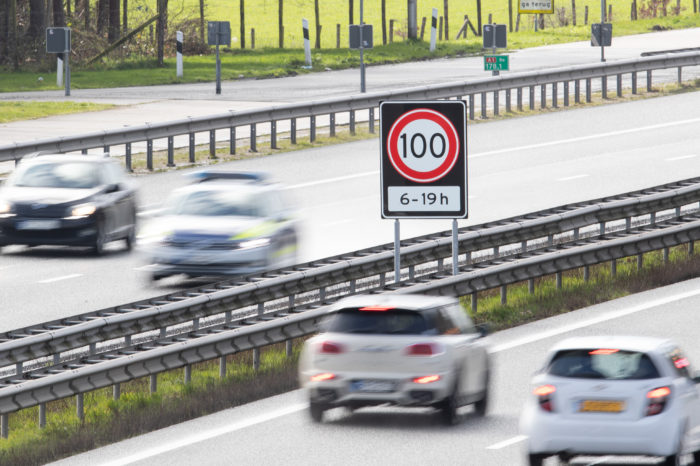 New Dutch traffic signs made out of rice skin 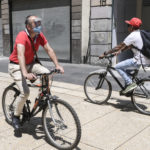