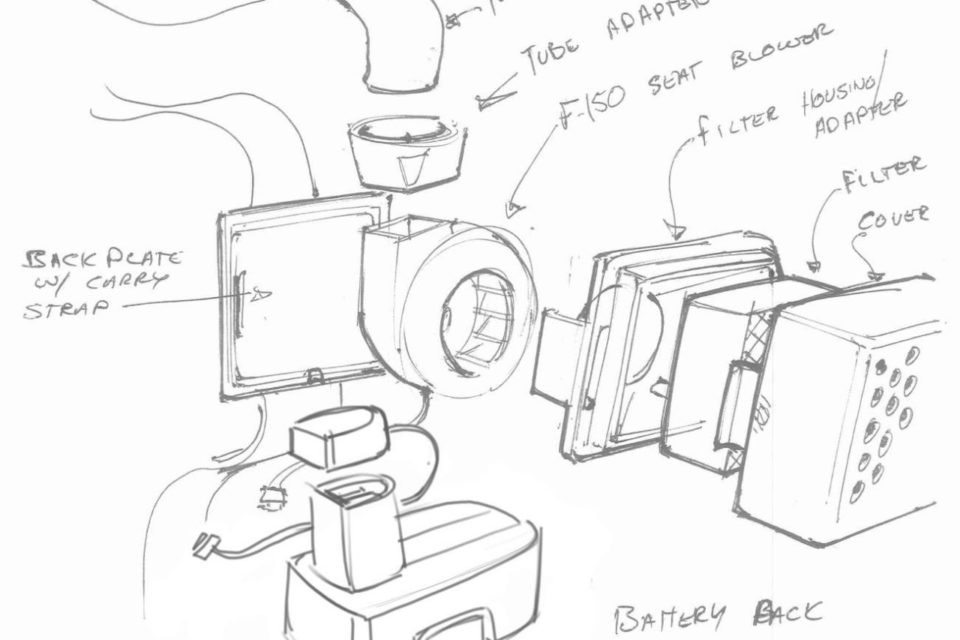 Medical equipment manufacturers are organizing to meet the demand for respirators to face the Covid-19 pandemic. But since their capacity is not sufficient, others, such as car manufacturers, are coming to their aid.

US medical device company, GE, has increased its equipment manufacturing capacity and strengthened its teams. It now produces 24 hours a day. The Swedish manufacturer Getinge and the French Air Liquide have made similar efforts. In Germany, medical technology giants Dräger and Löwenstein have also considerably increased their production.

Will that be enough? The coronavirus epidemic means that some intensive care units are already overwhelmed. There is a risk that they will run out of artificial respirators. In Italy, faced with the saturation of hospitals, the Italian Society for Anesthesia, Resuscitation, and Intensive Care was even considering an age limit for admission to intensive care at the beginning of March.

Other industries to the rescue

In response, the government is looking at other industries to assist hospitals. Among them, car manufacturers. The French manufacturer, PSA, has said that it is studying the feasibility of joining forces with the manufacturers of artificial respiration machines. Earlier, automaker General Motors indicated to look into the possibility of making respirators.

Together with 3M, the American carmaker Ford will design a new mask and produce more than 100 000 plastic face protectors every week. With GE it is going to make respirators. It will use its 3D printing facilities for this purpose and integrate existing car parts, such as cooling fans, in order to be able to produce fast and a lot.

Ford also said that it is working to reacquire 165 000 N95 respirators sent to China earlier this year. Tesla CEO, Elon Musk, on the other hand, purchased 1 255 respirators in China and brought them to Los Angeles. “If you want a free respirator, let us know,” he twittered. 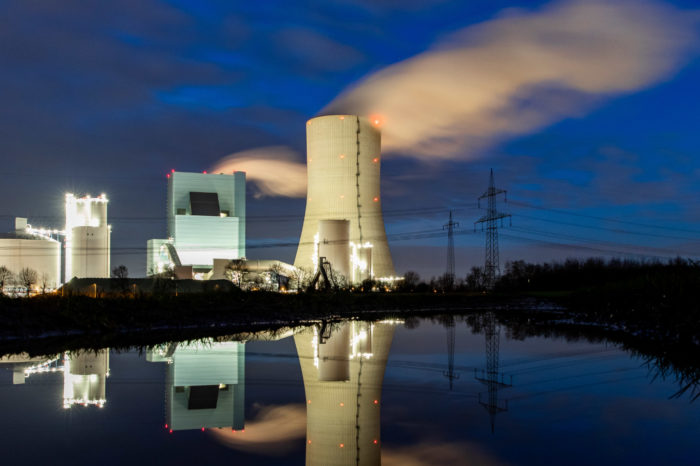 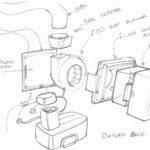