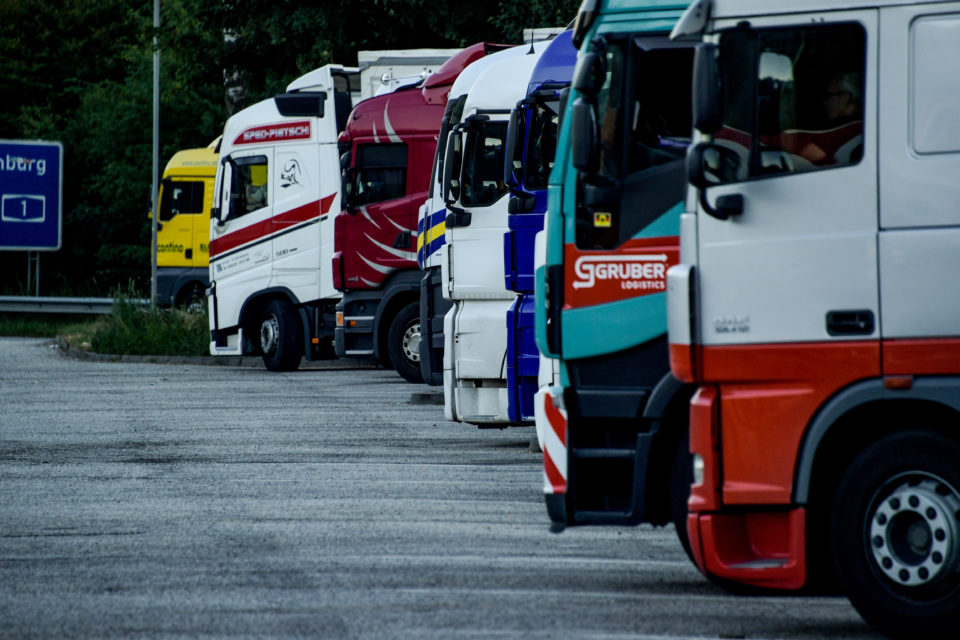 Recent figures show that 20 to 25% of Belgian transport companies have applied for temporary unemployment, which means that a fifth of the 103 000 people in the sector are temporarily unemployed and a fifth of the 71 300 Belgian trucks are stationary /dpa

Although there is still a lot of truck traffic on our roads, these are not golden times for the transport sector. The stagnation of economic life because of the corona crisis has its consequences here too.

“I fear a snowball effect from which the transport sector cannot escape,” says Lode Verkinderen. The director of the professional association Transport en Logistiek Vlaanderen (TLV) sounds the alarm bell in the newspaper De Tijd. “If the situation continues for another two to three weeks, I fear several bankruptcies. I see us ending up in the same statistics as the hotel and catering industry.”

“The transport of food for supermarkets and pharmaceuticals in Belgium is going well. It involves hundreds of rides a day. But that’s barely a few percent of total truck transport,” says Verkinderen. Transportation for the cultural sector, sports events, and retail chains, on the other hand, is at a standstill. The automotive sector is also at a standstill, so no transport is needed there either. TLV expects the construction sector to follow in a matter of days.

“The supply of goods to many sectors is drying up. What if, as in Italy, it is stipulated that all non-essential production must close its doors? Or if in our country no workers are found for the asparagus and strawberry picking? And all the transport there is lost too?” In that case, Verkinderen expects irreparable damage to the transport sector.

“We’ve always been in the top five most vulnerable sectors. The margins in the sector fluctuate around 1 to 2%, and I’m talking about the good companies,” says Verkinderen. An additional problem is the shortage of containers. “This makes it difficult for many goods that seep back into the port of Antwerp from China to be exported to the hinterland or other countries in Western Europe.”

Viapass calculated that since the corona measures, about a quarter fewer trucks drive on Belgian roads. Viapass is the Flemish government body that coordinates the collection of the kilometer charge for trucks.

“On a normal working day, we record between 25 and 26 million truck kilometers on our toll roads,” says Edward Claessens of Viapass in De Tijd. “Since March 18, that has dropped to 19 million. The number of trucks fell at the beginning of this week from an average of 142 000 on a normal working day to 109 000.”

That seems to be in line with the applications for temporary unemployment. “Recent figures show that 20 to 25% of Belgian transport companies have applied for temporary unemployment,” says Isabelle De Maegt, spokeswoman for the Belgian road haulage federation Febetra. “This means that at least one-fifth of the 103 000 people in the sector are temporarily unemployed, and one-fifth of the 71 300 Belgian trucks are stationary.”

De Maegt says she gets a lot of messages from transporters who are struggling. “Fortunately, no EU country has yet banned the transport of goods, although there are special rules for exports to Italy.”

Some measures try to relieve the pressure on transport. Due to the corona crisis, driving and rest times for drivers have also been eased. The Belgian government increased the weekly driving time from 56 to 60 hours. But this only applies to food and pharmaceutical products.

Febetra receives many questions about valid driving licenses and technical inspections of vehicles. Some transport companies have missed extra training, as a result of which their driving license is no longer valid. Others have to take their truck to the inspection, but those centers are closed.

De Maegt: “The government has said that the inspection centers will reopen this week, but has not yet publicly announced this. But if all those papers are not in order, many carriers will no longer be allowed to load or unload in the chemical sector, because the rules there are stringent.” 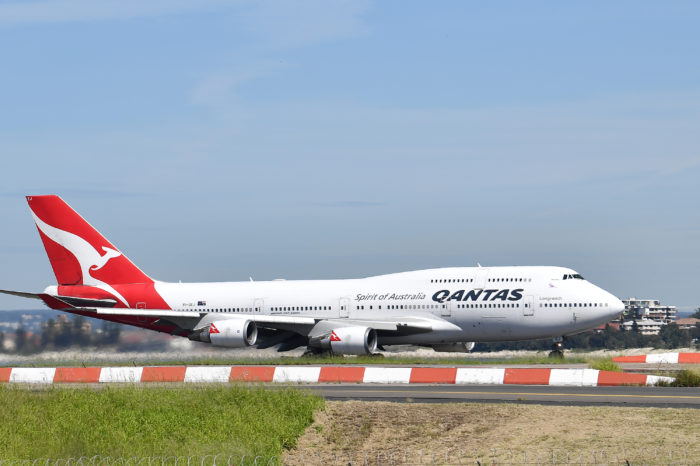 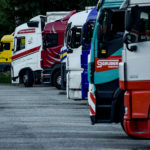