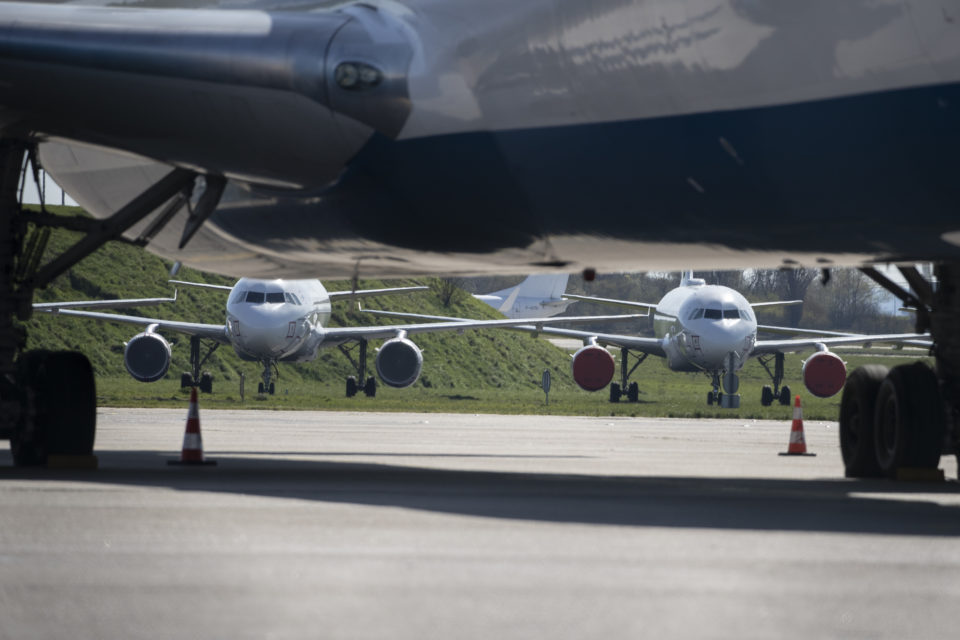 With three quarters of all passenger planes grounded, the air transport sector is in desperate need of public help. Otherwise, most airlines risk bankruptcy /AFP

After estimating the cost of the coronavirus outbreak for the air transport sector at 63 billion and then 113 billion dollars last week, the International Air Transport Association (IATA) now foresees the total losses at 252 billion dollars. With the crisis touching 98% of all worldwide passenger air traffic, the sector won’t be back on its feet before 2021.

The coronavirus outbreak and its consequences are hitting the air transport sector hard. As of today, the crisis is touching 98% of all passenger transport traffic. However, the situation is worse in Europe, where air traffic all together has dropped by 75,9%. Nearly all passenger planes are grounded, only the freight sector is keeping its head above the water.

The International Air Transport Association (IATA) first estimated the cost of the virus outbreak at 63 billion dollars, but only when Asia was affected. Last week, the association raised its estimate to 113 billion, but today, it goes one step further by foreseeing a total cost of 252 billion dollars.

The IATA cites the longer-than-expected duration of the border closings and the foreseen intensity of the financial crisis, which will probably result in a global recession. Up until now, the IATA hoped for a V-shaped crisis curve, with a sharp drop in activity followed by an equally rapid rebound. Brian Pearce, the chief economist at the IATA, now expects a gradual recovery, which won’t end before 2021.

Furthermore, airlines are already in a state of emergency. They were hit by the crisis while just exiting winter, a famously low-income period. In addition to that, airlines often rely on liquidities from summer bookings. According to a note from CAPA Aviation, most airlines risk bankruptcy if nothing is done.

“We urgently need an aid package. We desperately need cash,” declared the head of the IATA, Alexandre de Juniac, speaking for the whole air transport industry during a conference call. According to the association, 200 billion dollars of public money are necessary to save the sector. 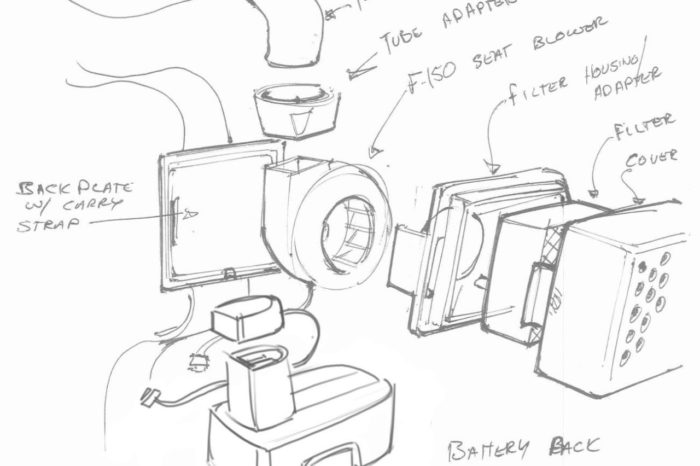 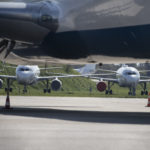