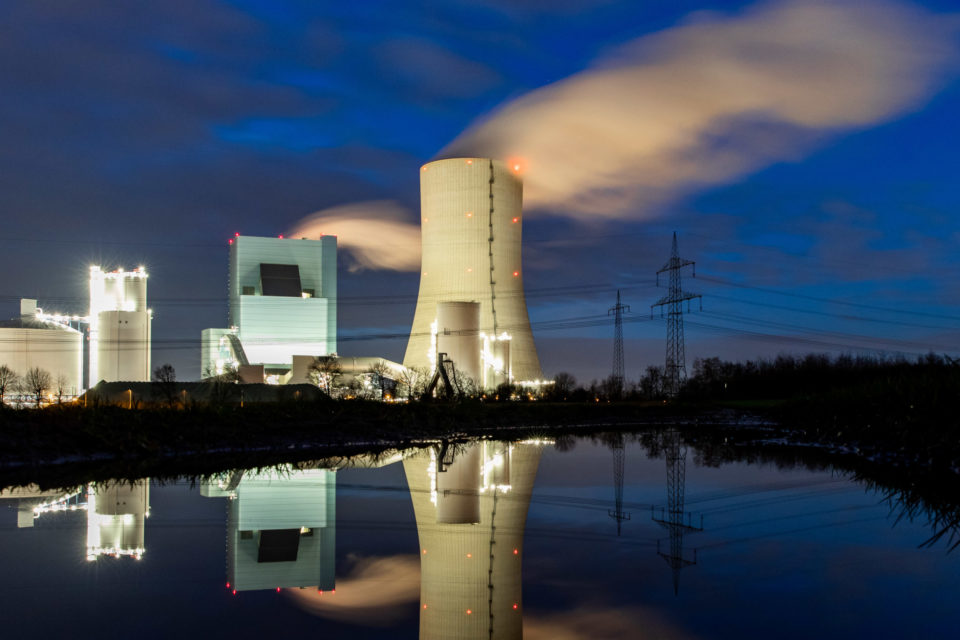 Even when a big part of electricity is still produced with fossil fuels, electrification is the way to go for the climate /dpa

A study of Radboud University (Nijmegen, the Netherlands), together with the universities of Exeter and Cambridge in the UK, is formal: electric vehicles are always more environmentally friendly.

Even when the electricity used to drive the EVs is partly made with fossil fuels like gas or even coal, the balance is still positive for the electrically driven car. The study has been published in Nature Sustainability on the 23rd of March.

“Never before has been noted so convincingly that EVs are already at this moment creating fewer greenhouse gases,” says Steef Hansen, the researcher at the Radboud Univerisity who performed the study together with principal author Florian Knobloch and colleagues from Exeter and Cambridge.

“The most important fact is that it gets better every day. The gain for the climate is still growing because of energy production getting greener all over the world.”

Knocking on an open door

At first sight, this is a message we’ve already heard for a long time. “Nevertheless, it was necessary to clear it for once and for all,” says Hansen. “You still often hear the remarks that EVs make no sense if they drive on ‘dirty’ electricity.

The study shows that these critics have no scientific ground. “The myth has been disproved,” Hansen adds happily.

The study was a so-called life-cycle assessment, taking into account not only the emissions during the use of the car but also its production and recycling. Together with electric cars, the researchers did the same exercise for house warming with heat pumps.

There was a comparison between the three scenarios for the next three decades. One scenario took into account that we proceed with the current climate policy, the second counted with a climate policy following the two-degrees limit of the Paris agreement, and the third was the ‘worst case’ scenario, where the CO2 emissions stay where they are now.

There are still a few exceptions, but in 95% of the world, it’s good for the climate to drive electrically in all three scenarios. In all three, the benefits increase in time. Of course, they increase more when active climate policy is deployed.

The regions where this is not true yet are the usual suspects: Poland, Estland, India, Iran… “Only in these regions, where almost only dirty coal is used, one still better drives a gasoline car,” Hansen continues.

In all other regions, people don’t have to hesitate anymore to do the energy transition. They don’t have to wait anymore until there are more windmills or solar parks.  Skepticism on this subject is from now on a lost effort.

“While cars on fossil fuel and heating devices will also get more efficient in the coming years, we see that this doesn’t outweigh the benefits of electrification,” says Knobloch. “When you look at the climate, electrification has to be encouraged all over the world.”

“Of course, we take into account that the transition has to be run gradually,” adds Knobloch. “The electricity networks wouldn’t cope with a sudden change. The production capacity of electricity has to be increased slowly but permanently.”

More on this subject in this publication: 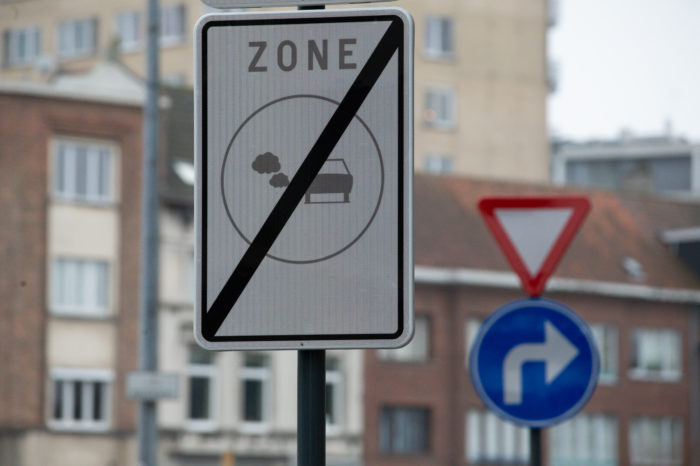 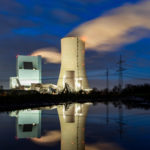