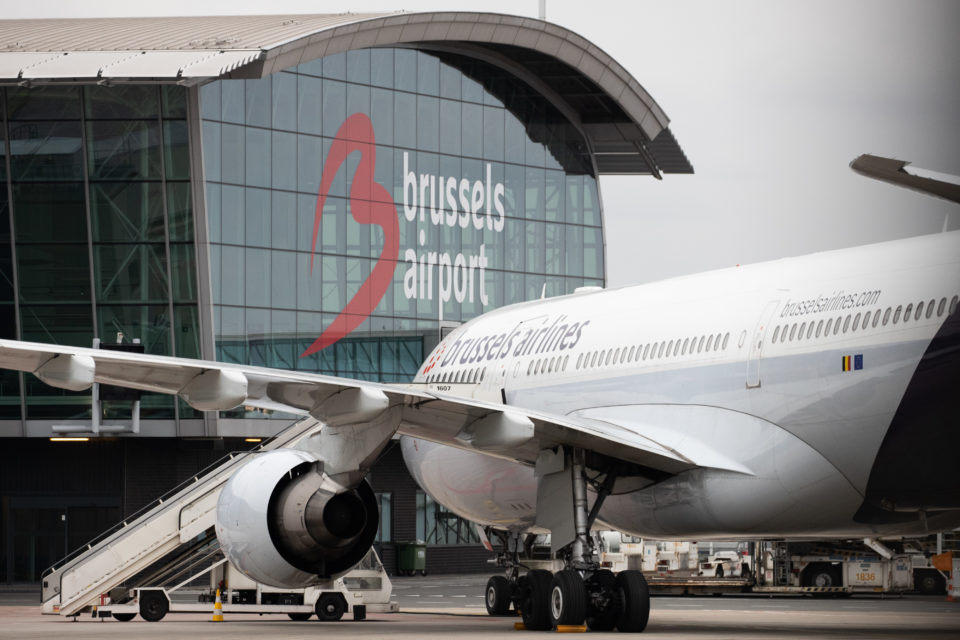 With the current air transport crisis caused by the coronavirus outbreak, the Lufthansa group will benefit from emergency help from the German government. But, what will be the fate of the group’s non-German airlines, like the already struggling Brussels Airlines? Strategy professor, Paul Verdin, warns not to repeat the mistakes made during banks’ rescue in 2008.

With the air transport sector taking a major hit from the coronavirus outbreak consequences, countries and governments are bringing help to the table. However, some wonder what will be the fate of Brussels Airlines be if the parent company Lufthansa is semi-nationalized by the German government.

“The German aid will be important, and it will involve the Lufthansa Group. But, to believe that the Germans will only give to Germans is a mistake. They remain united with their other interests. Lufthansa Group will remain an international company and not a German company,” reassures Etienne Davignon, President of Brussels Airlines.

The current crisis is set to leave a mark on the Belgian company. For Strategy professor at Solvay, Paul Verdin, Brussels Airlines has already been wounded for some time because of a fundamental and strategic problem. “The company is trapped between giants such as Iberia and British Airways and low-cost airlines. Furthermore, its future inside of Lufthansa is unclear, plus Brussels Airport isn’t a major hub. It’s not easy to find a viable long-term place for such a company,” explains the professor.

With the government’s aid, there is a persistent worry that Germany will be tempted to favor its national interests. According to Mr. Verdin, this is precisely what the EU Commission and Presidency should avoid at all costs as not to repeat the same mistakes made during the rescue of banks in 2008.

“In reality, if Lufthansa’s strategy is influenced by Berlin’s political decisions in a context where traffic is scarce, we can imagine that part of Brussels’ traffic would be taken away from it,” notes Frédéric Dobruszkes, a specialist in transport geography.

For its part, Brussels Airlines has also called the Belgian government for help. The latter will certainly ask for solid compensation if the aid is given. 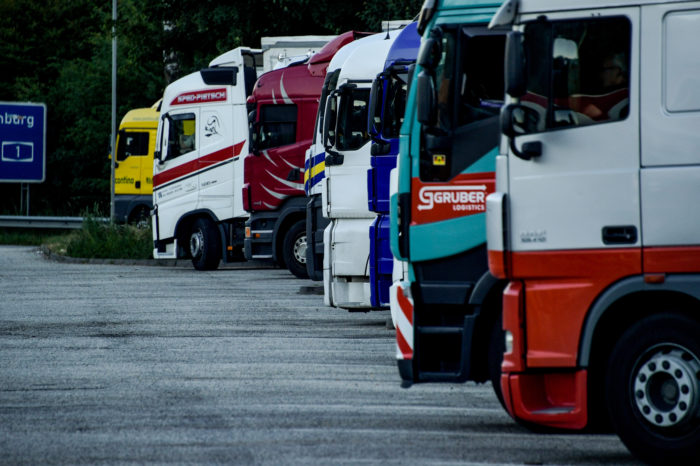 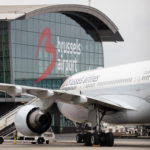