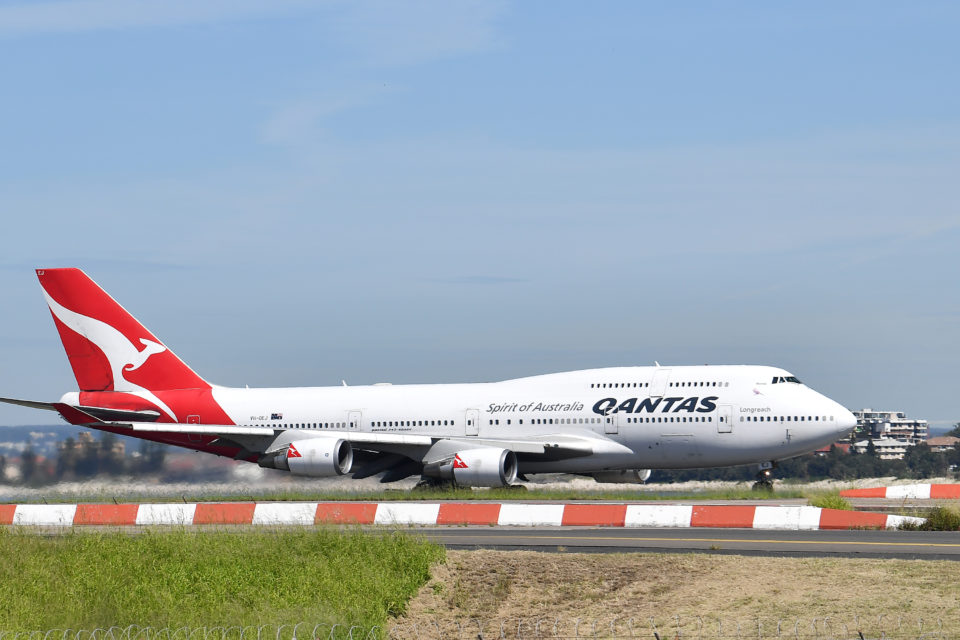 Authorities worldwide have to make sure that essential cargo flights remain operational. According to the international organization of airline companies, IATA, cargo flights are essential to fight the coronavirus. The organization knows that several planes with vital means and devices on board were not allowed to take off due to ‘bureaucratic processes’. According to IATA, this is endangering people’s lives.

The organization calls for faster flight transaction procedures. Crew members of cargo flights should be exempt from quarantine duties if they’re not exposed to human contacts.

Air Cargo Belgium, which represents the cargo flights of Brussels Airport, already pleaded for a temporary relaxing of the rules because there is a real need for more capacity and flexibility. The association asked for an abolition of the restriction of night flights.

In the meantime, airline companies are doing what they can to meet the demand for cargo flights. Today, there’s a worldwide need for cargo flights to transport mouth masks, protective materials, medicines, and food.

In the past few days, American Airlines, Delta, Korean Air Lines, and Australian largest airline company, Qantas, already announced that they would use passenger planes to transport goods. According to the Dutch newspaper, Financieele Dagblad, KLM will use empty passenger planes to transport goods to and from America and China. The same goes for the German Lufthansa and Lufthansa daughter Swiss.

Brussels Airlines, however, also part of the Lufthansa Group, has no similar plans. “All aspects considered, it is economically infeasible to transport only goods,” explains Kim Daenen. The company has temporarily canceled all flights, and the majority of the staff is temporarily unemployed to reduce expenses as much as possible. Even the high cargo tariffs don’t compensate for reactivating the flights. 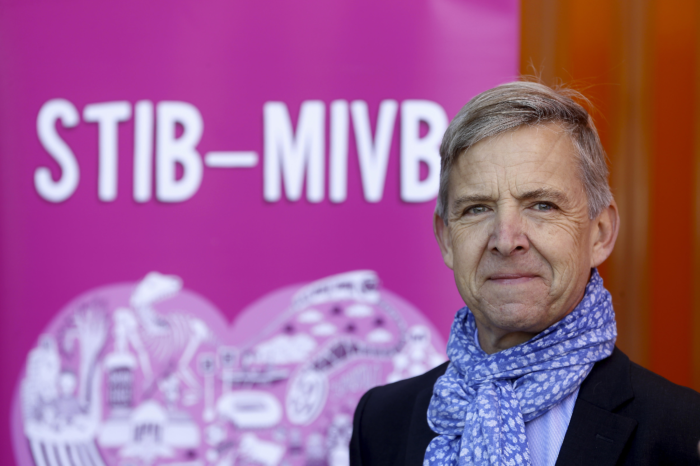 MIVB/STIB boss has no fear for the future 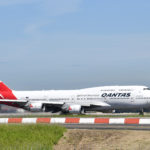