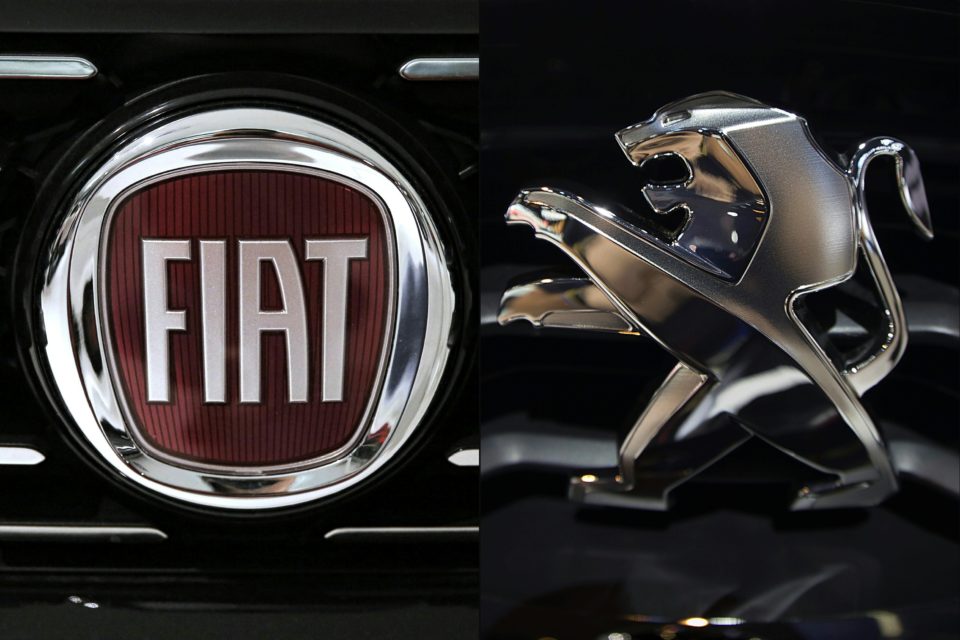 AlixPartners, an American consultancy agency renowned in the automotive sector, has published a study last Tuesday about the consequences of the corona crisis on the car industry. They see three scenarios, from reasonably dark to extremely gloomy.

The first scenario takes a fairly rapid recovery into account, including an 8 to 12% regress in sales, and a leap up at the end of the year. The second talks about a global decline, with a 14 to 18% decrease in global sales. The third is the doom scenario, a global recession with sales shrinking 20 to 25% or more.

“The -20% option is most probable if the pandemic isn’t quickly under control,” says Laurent Petizon from AlixPartners. ‘The second scenario is still possible when the European and American governments react quickly and adequately.” The ‘optimistic’ first scenario is the least probable at the moment.

The chance that the European car industry will be most hit is real. Already the German rating agency Scope Ratings reckoned that the European car market would shrink with 20%. AlixPartners thinks in the same direction. For China, they predict a 9 to 11% decrease; in the US, it will be between 8 and 20%.

“It’s a storm that arrives now, just when the automotive waters were already agitated,” continues Petizon. “The whole car sector was already in a downgrade last year, and they see themselves faced with huge investments regarding electrification and autonomous driving.”

“In the short term, it will be necessary to save money wherever it’s possible. The car industry is devouring cash. When you are at the top of a cycle, that’s not a problem, but when you’re just sliding into a recession, it can hurt.”

In a worst-case scenario, the automakers could register a total income loss of 90 billion euros, calculates AlixPartners. In its study, the agency foresees drastic cost reductions, the closing of plants, the possible risk of bankruptcy.

“Especially the suppliers are vulnerable; they have negative cash flows and important investments pending. They could be the first to fall,” concludes Petizon.

Rating agency Moody’s has put seven European car manufacturers under closer surveillance. It’s not yet a decline in ranking, but it’s a warning. We’re talking about Renault, PSA, Daimler, Jaguar Land Rover, Volkswagen, Volvo, and McLaren. BMW’s ranking has been lowered to A2.

FCA is also under surveillance but without a direct threat of a rating change. The planned marriage with PSA could play a role here. Another rating agency, Standard & Poors, predicts a worldwide decrease in car sales from 90 to 78% (-15%).

Talking about the planned PSA-FCA fusion, there might be difficulties appearing. Different working groups are still working day and night to make it happen, but also here the corona crisis is coming in. Due to the crisis, the worth of supplier Faurecia (half-owned by PSA) has fallen more than a third.

The problem is that in the so-called 50/50 deal between the two partners, Faurecia was one of the critical factors. Some financial experts still find that financial equality between PSA and FCA after the fusion is a too big advantage for FCA.

At the same time, the plan to pay out 1,1 billion euros of dividends each at the shareholders comes under serious fire as the manufacturers are now asking for substantial aid from the governments. 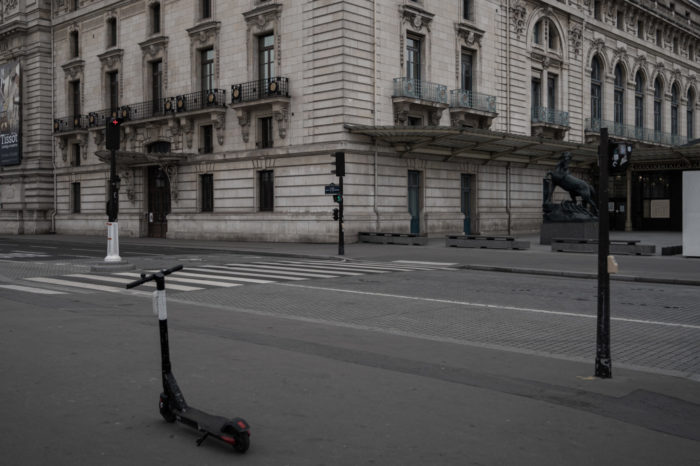 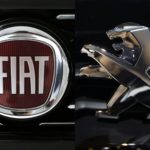