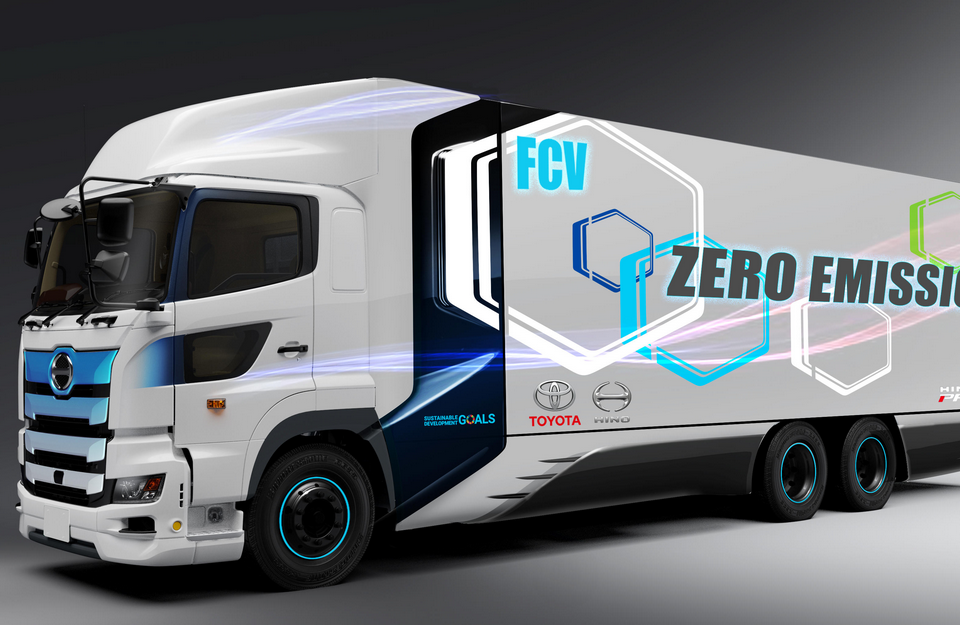 De Hino Profia FR1AWHG, a joint-development with motherhouse Toyota, will use the fuel cell stacks of the next generation Mirai to give the truck a cruising range of 600 km /Toyta-Hino

Japanese carmaker Toyota is working with its commercial vehicle subsidiary Hino Motors on a heavy-duty fuel cell truck based on the next generation Mirai. With two of the Mirai’s fuel cell stacks, the 12 meters long and 25 ton heavy Hino Profia FR1AWHG will have an estimated cruising range of 600 km. That is “in integrated city and highway driving cycle”.

The joint-development is based on Hino’s Profia truck, which has a chassis optimized for the packaging of the fuel cells. These come from the next generation of Toyota’s fuel cell passenger car Mirai (meaning ‘future’), which was presented at the Tokyo Motor Show in autumn.

According to Yoshikazu Tanaka, chief engineer on Toyota’s flagship fuel cell car, the efficiency of the fuel cell has been improved for better electricity generation and reduced loss of gas. For the new Mirai, that should hit the market presumably in the summer of this year; this means a 30% greater range up to 650 km. It will have a  hydrogen storage tank of 5,4 kg at 700 bar, one kilogram more than the previous model.

The heavy-duty truck will use hydrogen storage at 700 bar, the standard for passenger cars, but double of the 350 bar seen mostly in hydrogen buses and trucks today. The latter would require double tank capacity, an issue which is considered less important for trucks but cuts back on loading space anyway.

Toyota and Hino already have a history together in hydrogen buses since their joint demonstration trials in 2003. The Mirai, on the other hand, was launched in 2014. So far, 10 000 of them were sold, but almost exclusively to companies and organizations who are involved somehow in the hydrogen area.

In a joint press release they state that “to achieve further reductions in CO2 emissions, major improvements will be required in the environmental performance of heavy-duty trucks, which account for about 60 percent of the total CO2 emissions from commercial vehicles in Japan.”

Hino Motors is a leading truck and bus manufacturer in Asia, also known for its diesel engines. Outside Japan, it has manufacturing facilities in Ireland, the US, and Russia, among others. In 2018, Hino announced a strategic partnership to exchange technologies and logistics with Volkswagen Truck and Bus, which was later renamed into ‘Traton’.

The latter has, apart from the Volkswagen commercial vehicle brand, also Scania and MAN living under the same roof. In November 2019, both parties set up a procurement joint-venture in which Traton Group is holding 51% and Hino 49%. 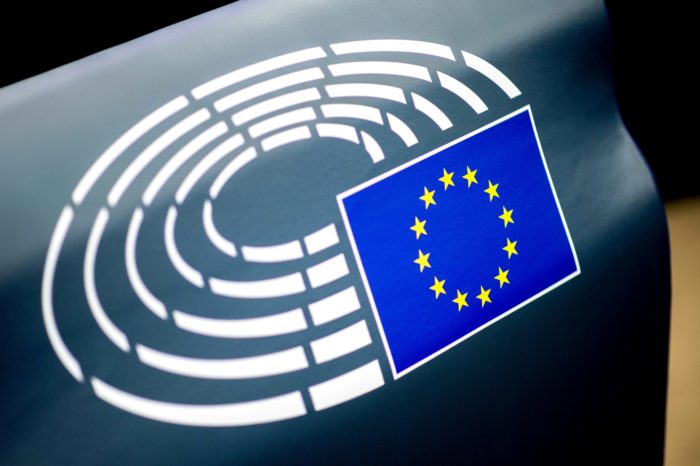 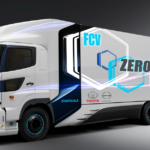