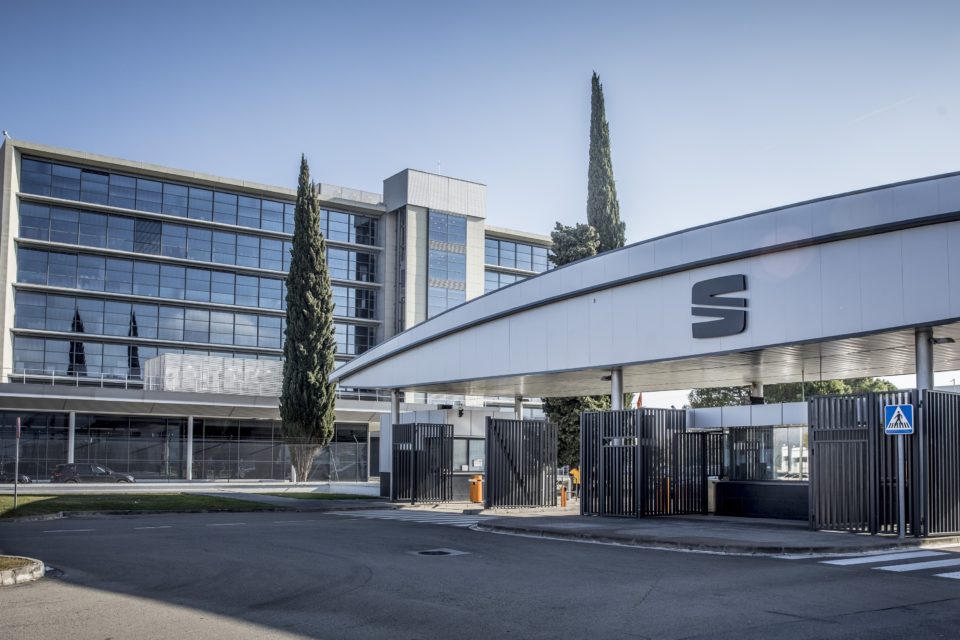 In his five years at the head of Seat, former CEO, Luca de Meo, transformed a struggling brand with 72 million euros in debt into a profitable company with a specific image and a global turnover of 11 billion euros /Seat

Just as former CEO Luca de Meo heads to Renault, Seat announces that 2019 was a sales record year. The global turnover of Volkswagen’s Spanish sister company grew by 12% to 11 billion euros. The brand records an operational margin of 57% higher than the previous year despite massive investments in R&D for new models and the new Cupra brand.

Former CEO, Luca de Meo, will take the lead at Renault on July 1st, and judging by the evolution of Seat under his management, it’s a great sign for the French carmaker. Indeed, during his five years at the head of Seat, Mr. de Meo and his team transformed it from a struggling brand with 73 million euros in debts to a profitable company with a global turnover of 11 billion euros in 2019.

Last year, Seat recorded an impressive operational margin of 359 million euros or 57% more than the previous year. Not only did the brand manage to distance its products from the Volkswagen parent company, but it also managed to provide an added value to its vehicles with a distinct Latin character.

In five years, the average purchase price of Seat’s products grew by 2 200 euros and the performance branch, Cupra, which recently became its brand, allowing for a more premium price list. But Seat also invested an increasing amount in R&D, becoming the VW groups flag bearer for CNG propulsion systems.

Without its CEO, Seat is now facing the corona crisis, as is the rest of the automotive sector. This will surely test the solidity of Seat’s management, but also its brand image. Thankfully, the Spanish brand is still part of one of the biggest car manufacturer group in the world. 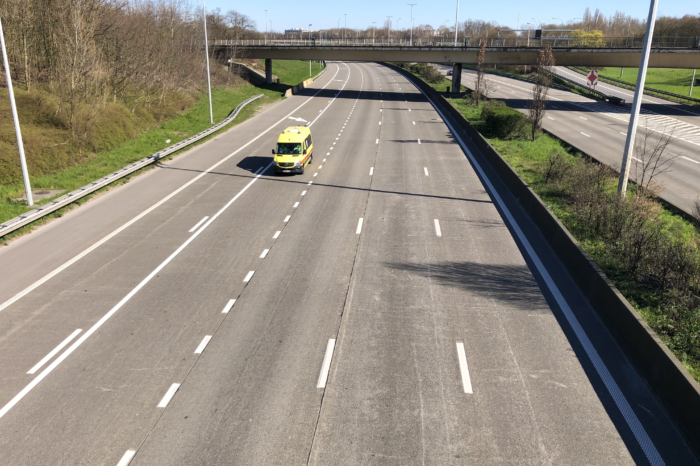 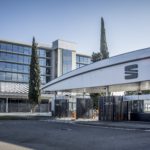