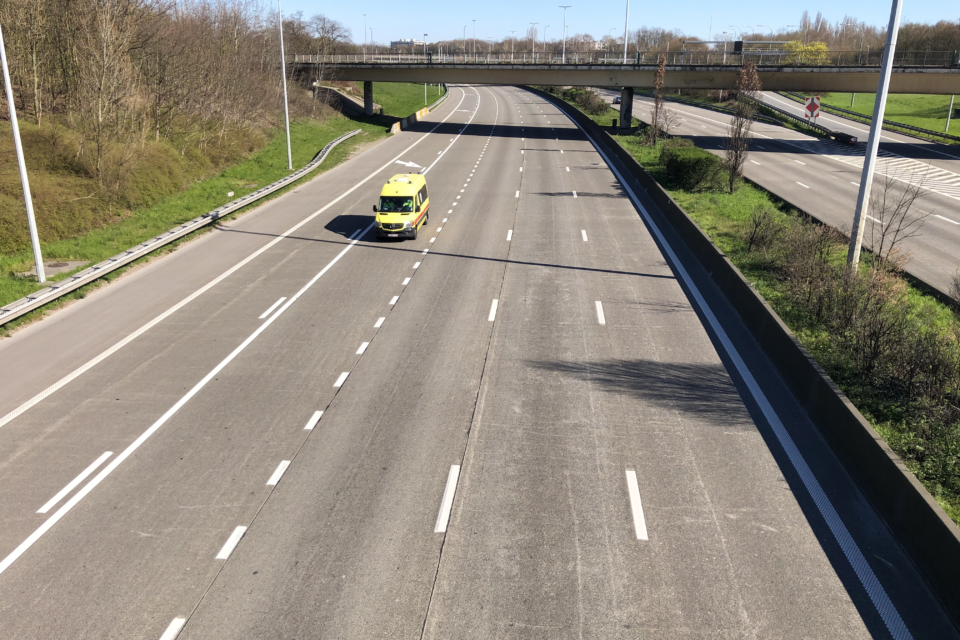 Traffic on Belgian roads have been reduced by almost half /Belga

First figures on traffic on highways after the federal government’s coronavirus measures show there are nearly 50% fewer cars on the Belgian roads. The number of passengers at De Lijn also fell sharply with 92%. Belgian railways see only 5% of its train capacity is used these days.

VRT NWS and Be-Mobile, the traffic partner of the public broadcaster, VRT, dived into the figures of the Flemish Traffic Center. They compared the figures of 9, 16 and 23 March with each other, or the period when there were no corona measures, and the first wave of government decisions to the second wave of measures, the so-called ‘lockdown light’.

The same number of trucks

One of the reasons for this could be the hamster behavior of people, which meant that supermarkets needed new deliveries more often in the past two weeks. We also see that the occupancy rate of De Lijn vehicles continues to drop. De Lijn even has 92% fewer passengers, although all lines are still running.

From Saturday onward, however, new changes will be made to the service in and around Antwerp. Trams will only run every 15 or 30 minutes. De Lijn took that decision because specifically in Antwerp, the number of reports of illness among tram drivers has increased in recent days. De Lijn claims to have taken into account, among other things, of keeping the Antwerp hospitals accessible.

The measure also means that tramline 11 will not run, as was already the case in recent days. However, tram 12 will be reactivated. If more drivers are available on certain days, additional rides will be carried out.

Other drivers of De Lijn still take their seats in the cockpit with full courage. “But it is tense. I see it as my duty to keep on driving, just like a doctor keeps taking care of people,” says driver Jan Gilles (54) proudly in the newspaper Gazet van Antwerpen. He tells that initially, there was a  panic among the drivers, also because the trams were often still crowded. Then De Lijn reacted quickly and consistently with measures.

For example, plans were put up showing that passengers had to sit at a window, each time with a row in between. They are not allowed to board at the front and there is a ribbon between the driver’s cabin and the passenger compartment to prevent people from reaching the driver. Drivers themselves only alternate in the depots and no longer at a stop, so that the cabins can be decontaminated between shifts.

In the meantime, the use of De Lijn has fallen to 8% throughout Flanders, resulting in sometimes completely empty vehicles. “Today, you’ll just find the passengers who really depend on it, taking the tram,” says Jan Gilles. “They have to go to work. Or these are elderly people who travel a few stops to do their shopping.”

“Those few stops are really necessary, because on foot they wouldn’t get home with their groceries. They are often people who are dependent on themselves and may live in poverty. It’s gratifying that the fact that I’m driving doesn’t make them waste away in misery.”

Due to the corona crisis, De Lijn is also postponing the planned launch of the ‘Ring Tram-Bus’ on the ring road from Heysel to Brussels Airport on 5 April. The route runs via Koningslo, the center of Vilvoorde, Machelen-Diegem, and Woluwelaan.

Some road works for a smooth passage of the ‘Ring Tram-Bus’ have come to a standstill as a result of the corona crisis. Due to the corona measures, an inauguration ceremony cannot take place anyway. Spokesperson Sonja Loos hopes that the ‘Ring Tram-Bus’ will still be able to leave before summer. “Whether this will succeed is impossible to predict.” 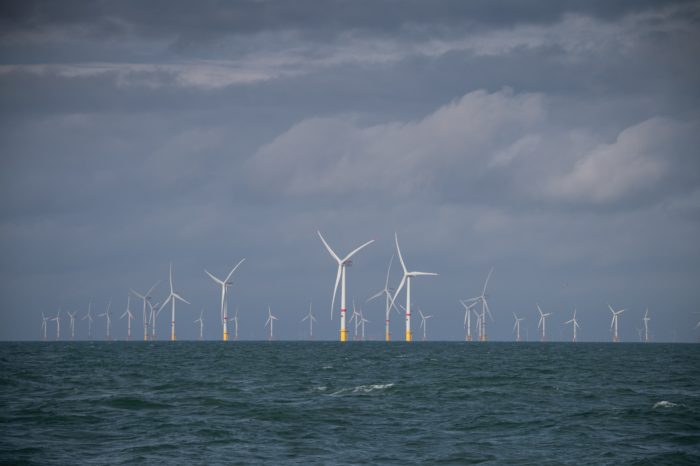 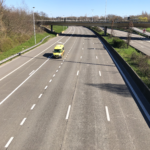