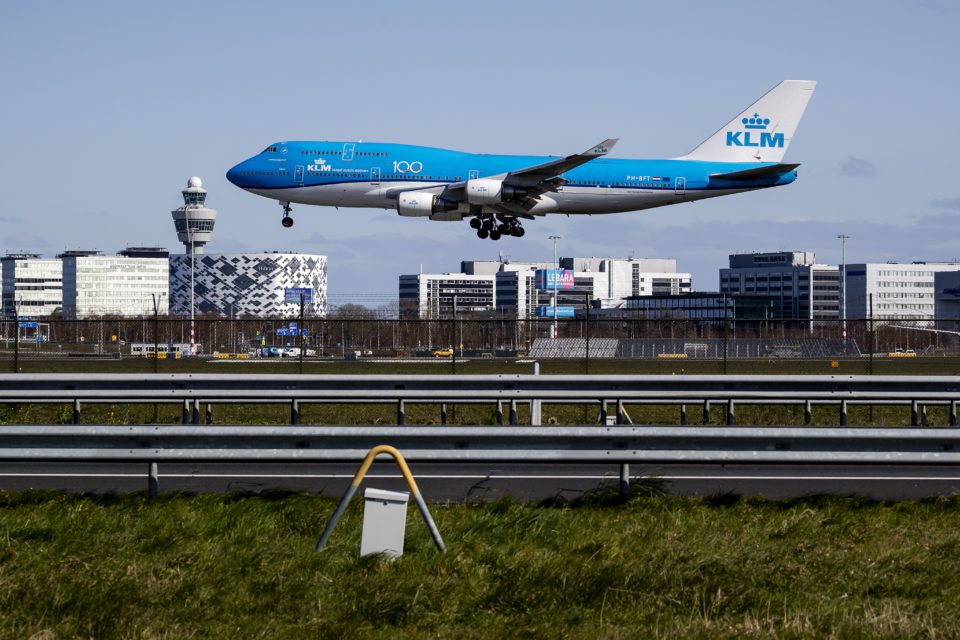 The Boeing 747-400 ‘City of Tokyo’ lands at Schiphol after a its last flight from Mexico City on March 29, 2020. Dutch airline KLM sends its Jumbos in early retirement due to the corona crisis /AFP

This weekend, Dutch airline KLM has waved it’s Boeing 747 ‘Jumbo Jets’ goodbye quietly without any ceremony. The corona crisis has forced the Dutch to send their last Jumbos into early retirement instead of keeping them flying until 2021. Worldwide, still, nine airlines are operating the 747.

The last flights departed on Friday from Mexico City and the former Dutch colonies Suriname and Curaçao. Flight KL686 with the Boeing 747 ‘City of Tokyo’ was the last to land at Schiphol (Amsterdam) at 15:26 local time.

That plane was a Boeing 747-400 ‘Combi’, being half-passenger aircraft (268) and half cargo plane. And cargo could mean small packages to live animals like elephants, according to KLM’s website.

It was a rather ‘sad goodbye’ without any ceremony at departure or landing after 29 years in service. No fly-by or a so-called ‘wing roll’ as a last salute, which normally is custom. That would be ‘improper’ in these ‘corona times’, KLM said.

KLM’s first 747-400 ‘City of Bangkok’ that landed on 12 January 1991 in Schiphol is now parked permanently at the Corendon Village Hotel Amsterdam in Badhoevedorp. Which final faith the last KLM Jumbos is waiting wasn’t communicated.  “This goodbye hurts,” KLM boss, Pieter Elbers, said, “but what even hurts more is that KLM today can only offer 10% of its services due to the corona crisis.”

No longer able to compete

The fact is that KLM was among the ten last flying the Boeing 747-400. All American airlines already dumped the 747 in 2017 as the plane was aging, becoming more expensive in maintenance, and with its four engines consuming too much.

These Jumbos were no longer able to compete in fuel efficiency with newer planes like the Boeing 777.  KLM was planning to replace some of the oldies with the Boeing 787 Dreamliner-10.  That one accommodates 344 passengers instead of a maximum of 408 for the Jumbo. But the corona crisis puts a spoke in the wheels.

With KLM sending its Jumbos into early retirement, the list of airlines still using the giant plane is reduced to nine. The largest 747-400 operator is British Airways, with a fleet of 36, that it plans to retire by 2024.

German Lufthansa has 32 Boeing 747s, but these are predominantly the 747-8 models. These are the latest variant of the 747, stretched with 5,6 to 76,3 m and accomodating 362 up to 467 passengers. With its updated General Electric engines, it consumes less fuel than the 747-400, and while the youngest of the fleet is only five years in service, they might be kept longer in the air.

Others who still fly the 747-400 are Air China, Air India, Korean Air, Qantas, Rossiya Airlines, Thai Airways, and Virgin Atlantic. But as the effects of the corona crisis are expected to cost the aviation sector $252 billion, according to IATA, it remains to be seen how long these giants of the air will last. 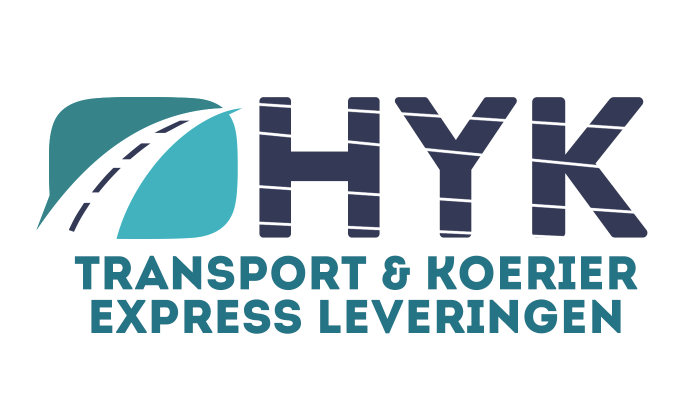 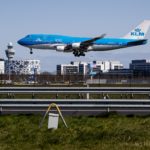