HYK was created in 2013 and the company was doing fine, but due to the corona crisis the courier risks to go broke /HYK

Courier company HYK from Heusden-Zolder (Limbourg, Belgium) is planning to offer additional payment to its employees. The company is ready to pay a bonus to all those who are willing to work. With this initiative, the company is running ahead of a possible decision of the government. Employers organization Voka already asked the federal government to provide a premium to those who keep on working.

HYK, however, cannot await the authorities’ decision. Since last week, three out of eight of its employees have reported sick. The company cannot allow itself not to take action. “We’re transporting animal food and particular foodstuff,” says CEO Mustafa Huyuk. “We have to keep on running. That is why we decided to reward our personnel.” In real terms, people will be allowed to work six hours with full pay of eight hours, representing 520 euros gross per month.

The courier company also took several safety measures. “We try to provide our people with optimal protection,” Huyuk continues. “The drivers of our vans are equipped with disinfecting hand gel, special gloves, and mouth masks. Parcels are delivered at the door, and no longer manually signed.”

HYK was created in 2013 and was doing well, but due to the corona crisis, the company is in danger of going broke. Huyuk hopes the government soon reacts.

Earlier, Voka asked the federal government a 150-euro premium for all those who keep on working, in safe conditions, of course. “Not only the medical and social service sector has to remain on its feet, also the economy has to stay up and running,” concludes Johann Leten of Voka Limbourg. 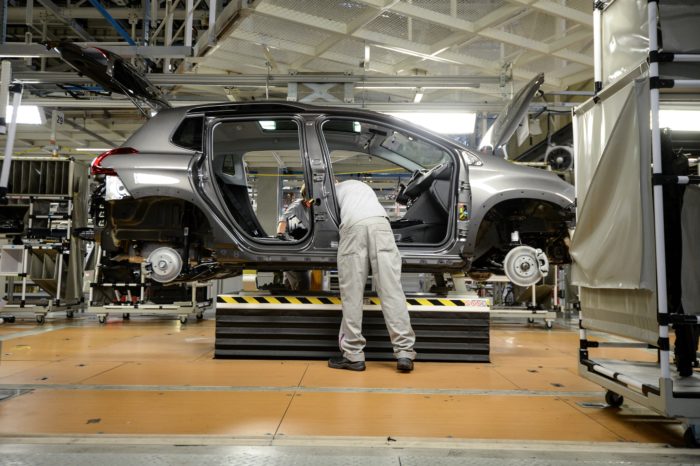 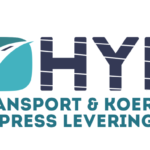