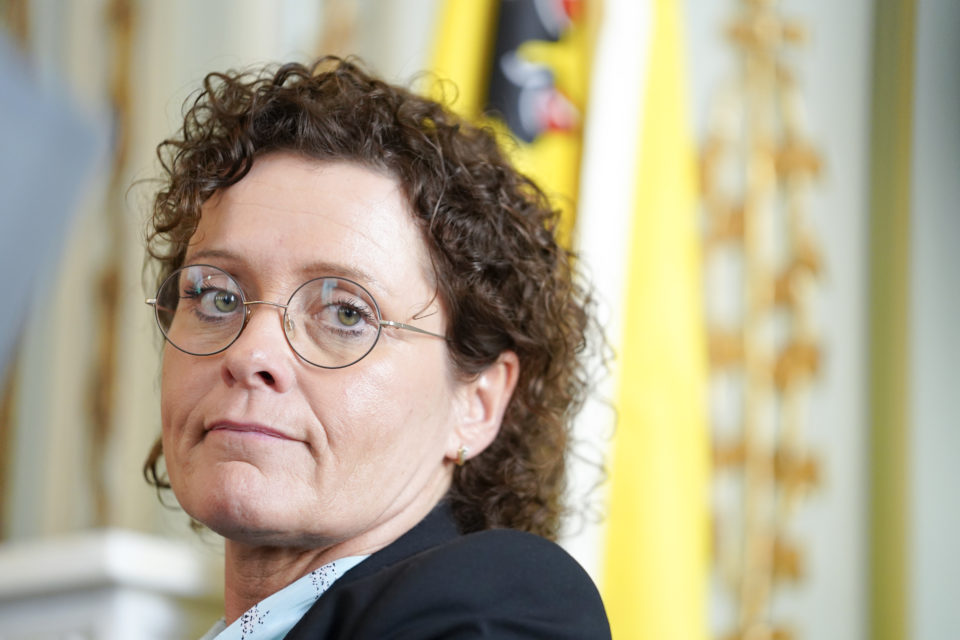 Flemish Minister of Mobility & Public Works, Lydia Peeters (Open Vld), would like to take advantage of the crisis, and restart or finish as many road works as possible /Belga

Now that traffic on Flemish roads has halved since the corona outbreak, Flemish Minister of Mobility, Lydia Peeters (Open Vld), would like to restart or finish as many road works as possible.

More and more road construction works have come to a standstill due to the corona crisis. Before the severe corona measures, the agency for roads and traffic (Agentschap Wegen en Verkeer, AWV) was working on 186 projects. Two weeks later, only 80 of them are still in action.

The Minister would like to take advantage of the crisis and restart or finish as many road works as possible. “Many of those projects are urgent and need a strict follow-up,” she says. “Works could be done safely, especially in times with low traffic.”

According to figures of the VRT NWS broadcasting channel, there are 48,5% fewer cars on the Flemish roads since the corona measures of the federal government. Although the number of passenger cars decreased, traffic jams still occur because the number of trucks remained the same. Traffic expert Hajo Beeckman, however, wonders whether executing road works during low-traffic periods is a good idea.

Still, Jef Schoenmaekers of AWV is convinced that now is the time for making progress with the works. Also, Bouwunie is happy with the Minister’s call for action, but “every single partner should pull in the same direction”.

“As long as some utility companies limit their jobs to some urgent jobs, many of the actual construction works will be suspended out of sheer necessity,” concludes Jean-Pierre Waeytens of Bouwunie. 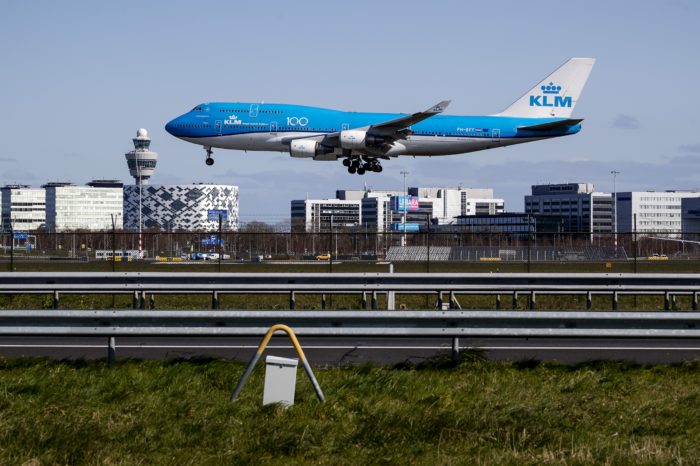 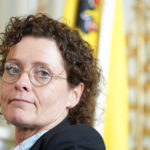