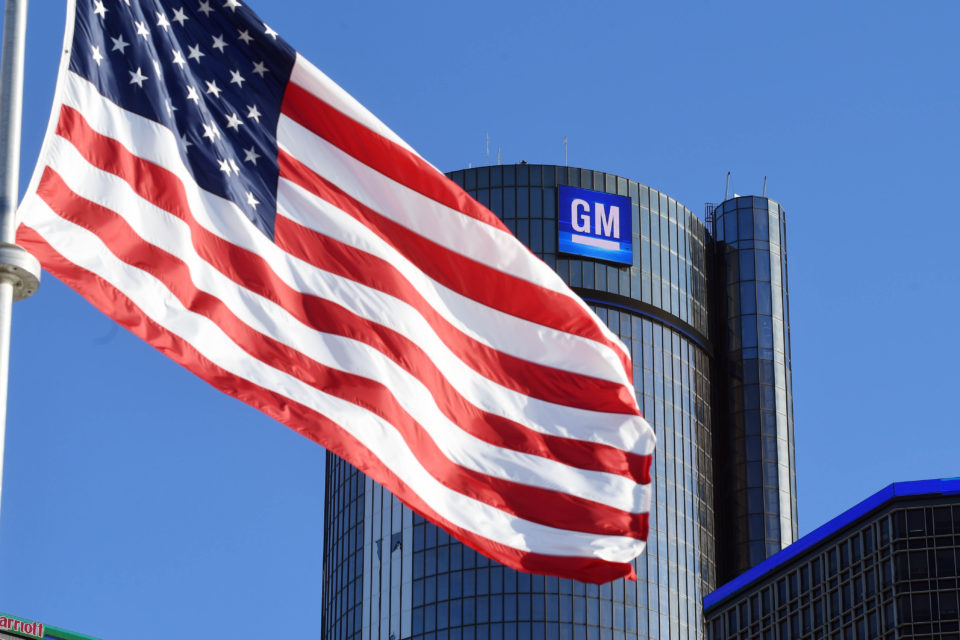 The US government was negotiating with GM about the production and price of crucial material, but that did not go smoothly /dpa

US President, Donald Trump, deploys the Defence Production Act in the fight against the coronavirus. Trump uses it against General Motors (GM) to ensure that the company can quickly reopen its plants to support the country. GM will now focus on the production of respiration equipment for hospitals. In another plant, mouth masks will be made.

Just last week, Trump said in a Tweet that he had issues with GM CEO Mary Barra. The US government was negotiating with GM about the production and price of crucial material, but that did not go smoothly. Ford already does its share.

The law dates from the time of the Korean War and gives the president more power over companies. For Trump, the use of war law is a remarkable bend. Just recently, he stated that the US is not a country that nationalizes its companies. The use of the law does not equal nationalization but does place it under some form of government control.

The production of respirators and mouth masks by GM is intended for the American market. Washington will decide where the need is greatest, and where the goods have to be delivered. This should flatten prices on the market.

After all, there is a huge demand from abroad, and there is also competition within the US. Andrew Cuomo, the Democratic Governor of the severely affected state of New York, recently complained about the competition for protective equipment. Prices are rising because there is scarcity, and companies are applying market logic.

Yet, the law will not solve all problems in the US. Cuomo says he needs no less than 30 000 extra respiratory machines to deal with the corona crisis in his state. A high number and production are complex. The Pentagon announced on Sunday that it will pay 85 million dollars for an order of 8 000 machines. The first delivery is not scheduled until May.

Also in other countries.

The Dutch company Philips expressed its concern about falling under the Defence Production Act. This would allow the US state to reclaim the respiration equipment it makes in the US.

But the US is not the only country protecting its home market in the midst of the corona crisis. The Netherlands has the Claims Act, with similar effect. The government does not want to use it out of fear ‘to deter foreign suppliers who supply to the Netherlands’, according to NRC Handelsblad.

n Belgium, the government has already taken steps to protect the national interest. For example, it was feared that a stock of reagents for corona tests at a Walloon company would be sold abroad. Minister of the national affairs, Pieter De Crem (CD&V), wrote a ministerial decree to prevent this. 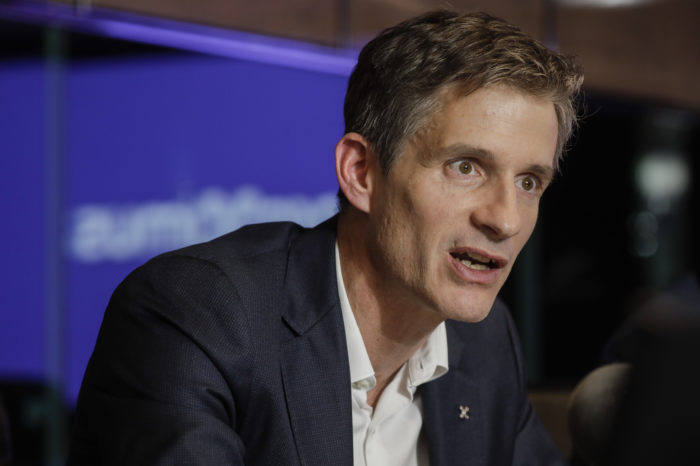 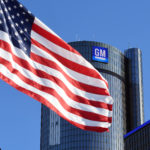