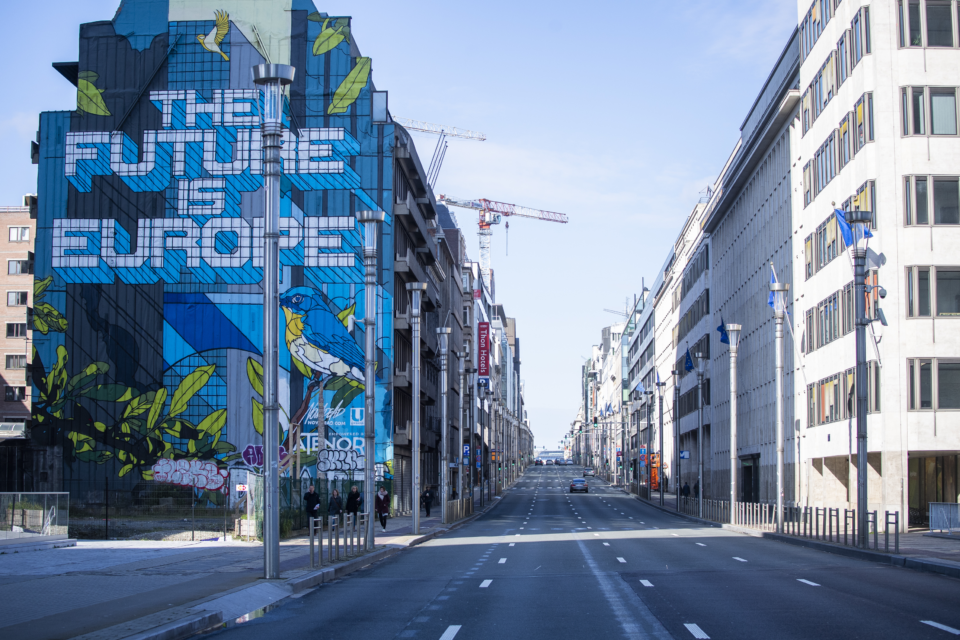 The Brussels Minister in charge of Road Safety, Elke Van den Brandt (Groen), asks motorists driving in Brussels not to exceed 30 km/hour. The rule already applies to traffic within the small ring road. Still, due to the measure related to the coronavirus, there is much less traffic on the roads of the capital, and some drivers are now taking advantage of this by driving too fast.

According to Elke Van den Brandt, there has been a decrease of more than 95% in traffic this week in Brussels. “This is excellent news, as it shows that the people of Brussels are complying well with the containment measures and that they are showing their solidarity,” she says in the newspaper La Dernière Heure.

“But all over, we are hearing reports that because the streets are less crowded, motorists tend to drive faster. This must absolutely be avoided because, as we know, speed greatly increases the risk of accidents, especially serious accidents, and many pedestrians walk on the street because they cannot respect the social distance of two meters on the pavements.”

Between 17 and 29 March, the Brussels-Capital-Ixelles police checked 25 251 vehicles of which 1 128 were speeding. This represents an infringement rate of 4,4 %, which is far higher than the rates observed during normal operations. Some drivers even reach speeds that are not acceptable.

The Brussels minister, therefore, asks motorists to be “especially careful, to drive slowly, and not to exceed 30 km/hour everywhere in Brussels. Our hospitals don’t need to treat road victims at the moment. Respecting speed limits is also a way of showing solidarity.” 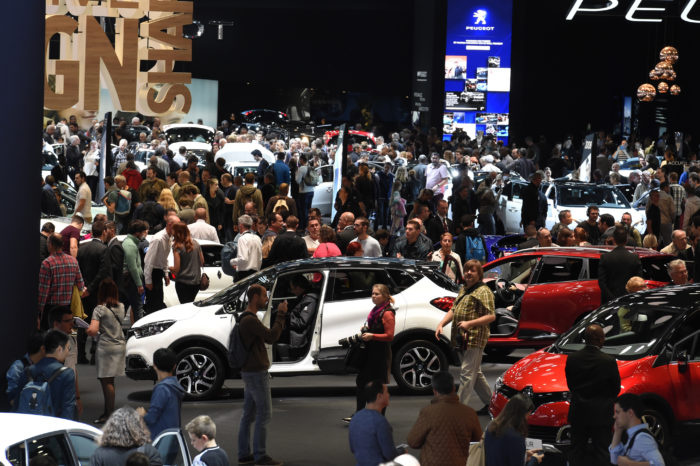 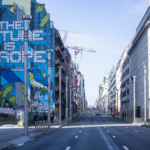