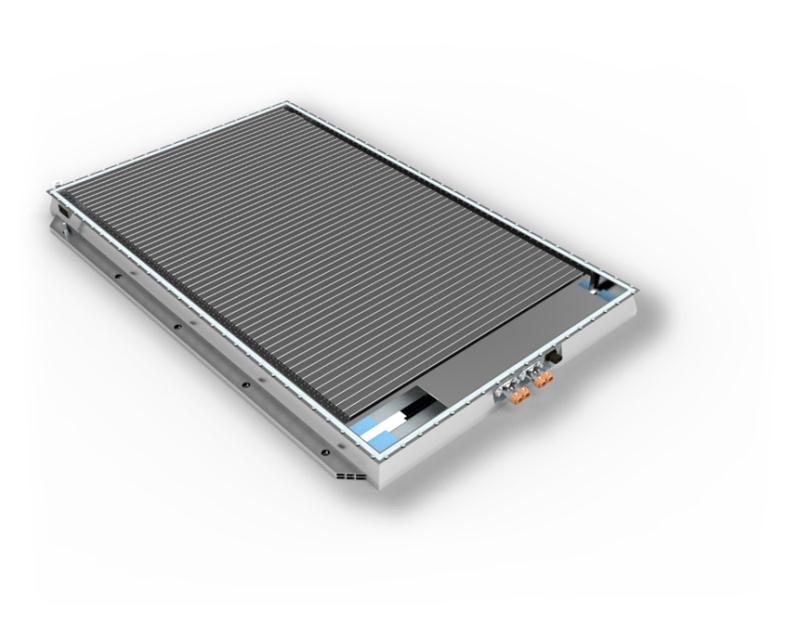 In a video, BYD showed a blade battery being pierced by a nail, without significant problems. Such perforation tests are used to detect the thermal reactions of batteries. “Regarding battery safety and energy density, BYD’s battery has some clear advantages,” says professor Ouyang Minggao of the Tsinghua University, a member of the Chinese Academy of Sciences.

The so-called blade battery has been developed by BYD for several years now. Single cells are ordered in a matrix and put together in a battery pack. The optimized structure allows a 50% space saving compared to conventional lithium batteries.

The blade battery is essentially a lithium-iron-phosphate (LFP) battery, but in a new approach to significantly increase safety and volumetric energy density as well as reduce costs. To improve the batteries, BYD changed the conventional prismatic LFP cells into thinner and longer cells, which were designed to become structural parts (beams) of the pack. That simplifies the pack design.

BYD argues that conventionally, only about 40% of the battery pack volume is batteries (cells take 80% of a module, and modules take 50% of the pack). In the case of the new blade battery approach – cell-to-pack (CTP) technology – the batteries take 60% of pack volume, which is a 50% improvement.

The blade battery was also subject to several other extreme tests. It was crushed, bent, heated up to 300°C, overloaded up to 260% of its nominal capacity. None of these treatments caused fire or an explosion. He Long, VP at BYD, sees four advantages for the blade battery: a high starting temperature for exothermal reactions, slow heat dissipation, and production, no oxygen released during disturbances, no fire in extreme conditions.

According to BYD, the pressure on battery manufacturers to deliver batteries with an increased energy density (and therefore augmented range) harms safety. The blade battery wants to bring safety to the forefront again.

“At this moment, a lot of car manufacturers want to collaborate with BYD on the technology of blade batteries,” says He Long. He added that his company wants to cooperate with partners worldwide to achieve promising results for the entire battery sector.

The first car with a blade battery will be the Han EV, BYD’s new flagship in the Dynasty series, to be launched in June of this year. It has a range of 605 km and accelerates to 100 kph in 3,9 seconds. 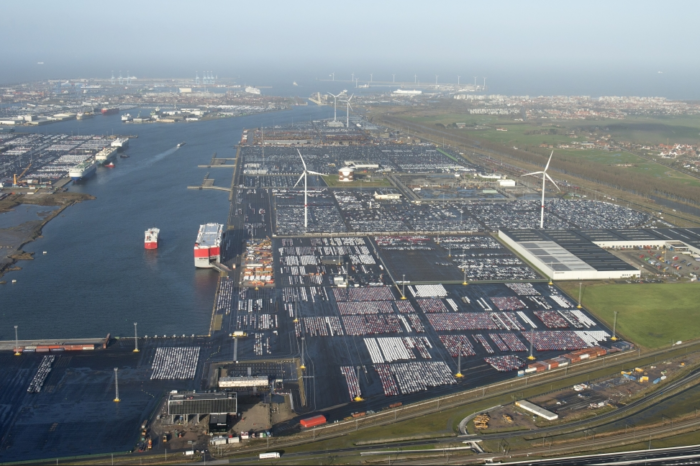 New cars 'piling up' in Port of Zeebrugge 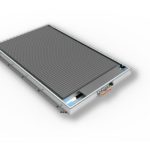