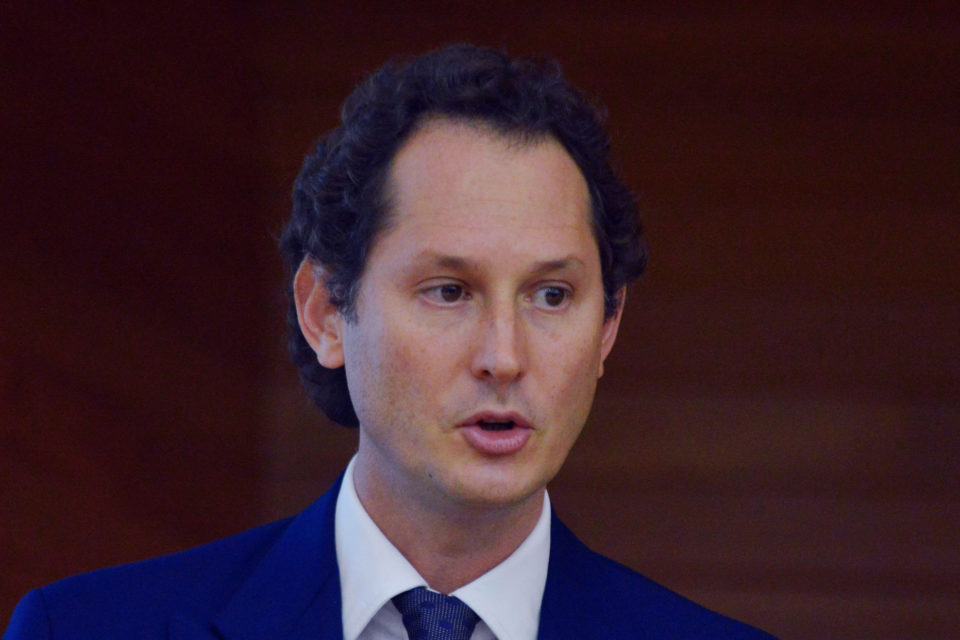 John Elkann is the heir of the Agnelli family, one of the most important Italian families in Europe, having business interests in a lot of companies via the family holding Exor/ Zumapress

Exor, the holding of the Agnelli family and biggest shareholder of Fiat Chrysler Automobile, goes on doing business, despite the corona crisis. Monday, it announced a 200 million dollar investment in technology company Via.

By doing so, it becomes an 8,87% shareholder and gets a chair on the board, like other investment companies such as Shell, Itochu, Daimler, Macquarie, etc. For Exor, it’s the first step into the significant data sector.

The financial operation has been prepared for a long time. “Even in very difficult times, Exor continues to build the future,” says a source from within the company. The underlying message is clear: John Elkann isn’t going to stop his financial maneuvers now, there is a corona crisis.

At the beginning of March, he has signed an agreement to sell the totality of the re-insurer PartnerRe to the French insurance company Covea, for some 9 billion euros. Since the end of last year, negotiations are also ongoing between car manufacturing groups PSA and FCA for a merger. John Elkann will become president of the new entity.

Via will be part of Exor NV, the principal holding of the Agnelli family, now led by John Elkann. Other participations of the holding are, among others, FCA, Ferrari, but also the British newsmaker The Economist.

Via has developed an algorithm for public transport services. It makes it possible to offer a bespoke tram, train, or bus schedule according to the actual demand and traffic flux instead of the rigid time table that is used now. The objective is clear: ban congestion from larger city areas.

At the moment, Via is available in 70 cities and 20 countries and wants to expand quickly. It was launched in New York City in 2013 by co-founders Oren Shoval and Daniel Ramot. In Europe, the technology is available under the name ViaVan. More information on the website ridewithvia.com.

FCA CEO Mike Manley announced on Tuesday that he is going to reduce his salary by 50% the next three months, to show he wants “to contribute to saving the financial health of the company” and try to avoid “that workers have to leave the company”.

At the same time, Manley asks employees of the group, which are not yet affected by a temporary closing or technical unemployment, to reduce their salaries temporarily by 20%. 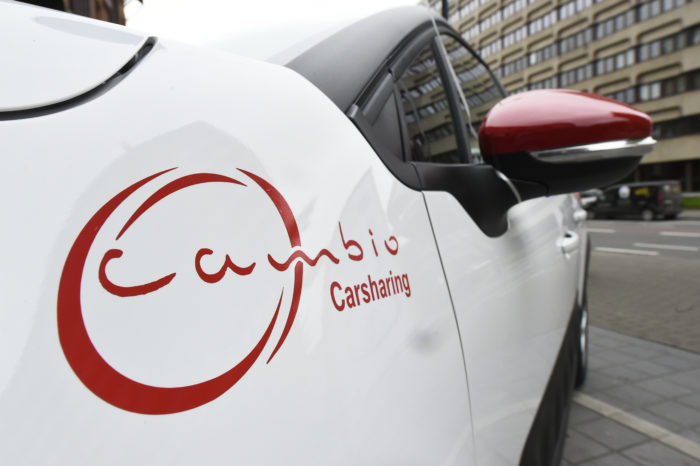 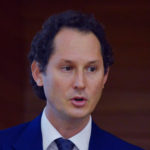