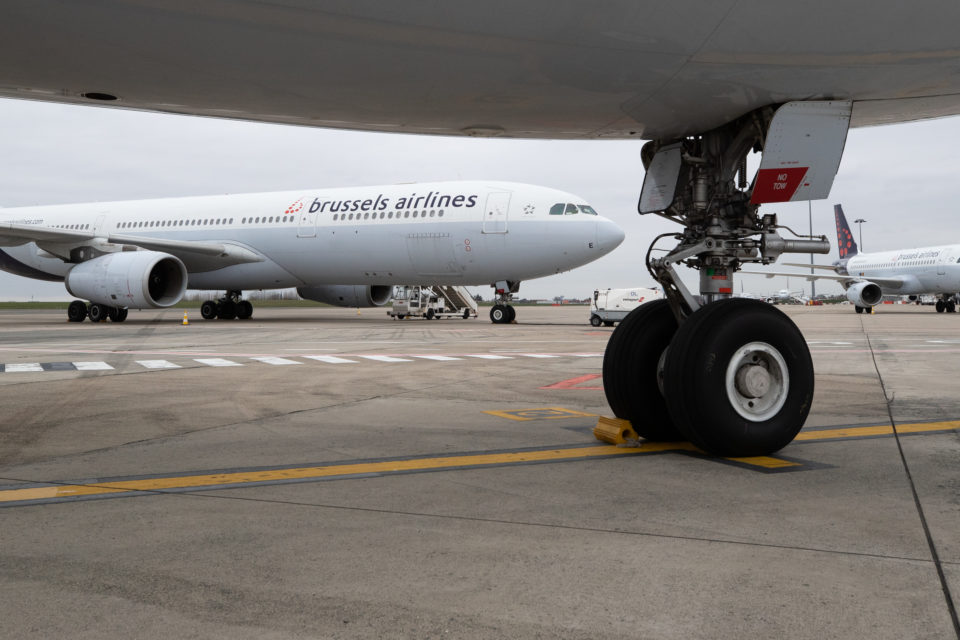 Even if the aviation sector is prioritized in the economic rescue, it will take months to get back up on its feet /Belga

With the coronavirus health crisis, the Belgian economy has been put on the back burner. Eight task forces have been set up to focus on rescuing it after the crisis, with aviation getting first dibs. As Belgian aeronautical companies, airlines and airports are on tick over, the sector notes that it will take months to restart the logistic chain.

The coronavirus health crisis’ effects are set to create a major recession. Governments all over Europe are taking measures to diminish the negative impacts, but questions remain about time. “There’s no question, aids must arrive in April otherwise we’ll face bankruptcies,” notes an actor in the aviation sector.

Time is indeed of the essence, as Brussels Airlines will require 200 billion euros and TUI 150 billion euros. But handling companies, maintenance specialists, and aeronautical manufacturers can’t be excluded. “We don’t ask for any money, but we ask for help for the sector that makes us live,” insists Arnaud Feist, CEO of Brussels Airport.

Questions still remain about Brussels Airlines, wholly owned by Lufthansa. Should the Belgian government help a German company? “The Netherlands is helping KLM and its owned by the French. Let’s first see who we employ,” argues Wencke Lemmens, spokesperson for the airline.

As is the case for the entire aeronautic sector in Belgium – and any other manufacturing sectors, for that matter – motorist Safran Aero Boosters has reduced its activity by 80%. Most workers are homeworking, but some are assembling respirators and protective face shields for the health sector.

The same goes for Brussels manufacturers Sabca and Asco, while Sabena Aerospace’s situation is a little different. All airline support has been stopped but works continue for Air Belgium, which organizes repatriations.

In Gosselies, one of the sector’s biggest companies, Sonaca, is nearly at a standstill. However, teams are preparing the production restart. “We must have an exit strategy now. Both on the health and industrial point of view because this exit won’t be done with a snap of the fingers,” notes CEO Bernard Delvaux.

“We have a complex supply chain. There’s a fairly long cycle between raw aluminum and a whole plane. It will be necessary to restart gradually and work according to reasonable schedules,” adds the CEO. Furthermore, the aircraft building company finds itself in a complicated situation because planes don’t fly. Plus, fuel is cheap, and that reduces the need for newer, more fuel-efficient machines. 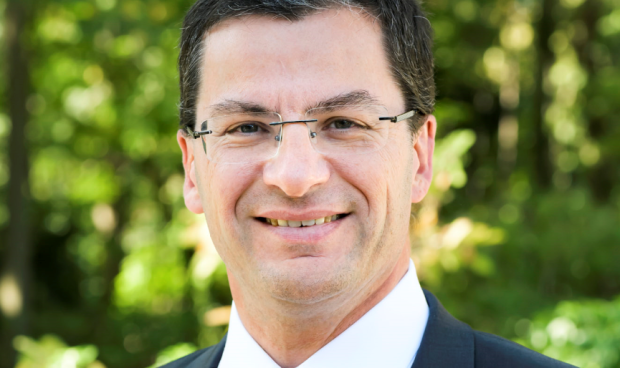 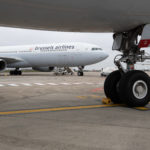