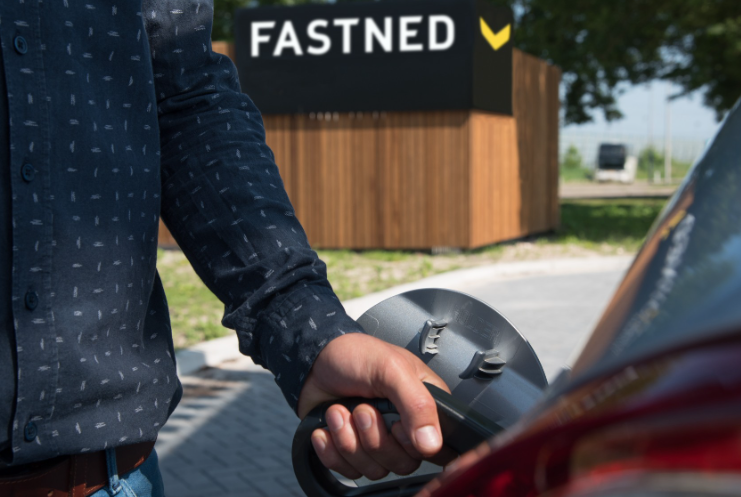 In these corona times, electric cars remain unused, and this has a major impact on Fastned’s figures operating fast-charging stations on the road /Fastned

The corona crisis is hitting Dutch fast-charger company Fastned hard. Demand for charging electric cars along the highways in the Netherlands, Germany, and the UK where Fastned is active, has dropped with 70% since mid-March.

Last year, Fastned’s turnover rose by 178% to €4,5 million. The growth was ‘fueled’ by the increased number of electric cars and more stations being added. But since mid-March, hardly any electric vehicles are driven anymore.

Fastned now has a total of 114 charging stations, 29 more than a year ago. However, investments in new stations, faster chargers, and locations still result in losses: €3,3 million, compared to €3,8 million a year earlier.  The corona crisis is worrying because, in all countries Fastned operates in, electric charging is dramatically decreasing by 70%.

This decrease is relatively more significant than at ordinary filling stations, where oil companies see a drop of 50%. A spokesman for the sector attributes this to the fact that electric driving is mainly used for business purposes, and lots of people are working from home now, demand has virtually disappeared.

Apart from that, EV drivers also try to temporarily opt for a classic motorized car, if possible, because this greatly reduces the risk of contamination. EV drivers have to ‘refuel’ much more often, and this requires more manipulations of potentially contaminated surfaces. Think, for example, of rolling up and storing the charging cable.

Due to the considerable drop in demand, Fastned has slowed down investments for the time being. At this moment, there are about 20 million euros in cash. “Because we don’t know how long this crisis will last, we have to be careful with our money,” the spokesperson says. “The arrival of new e-cars is delayed by the crisis, but they will come. Only a little later.” 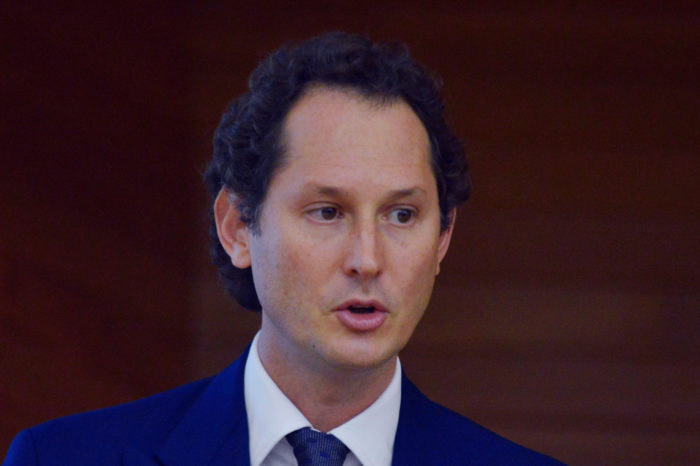 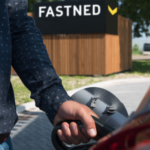