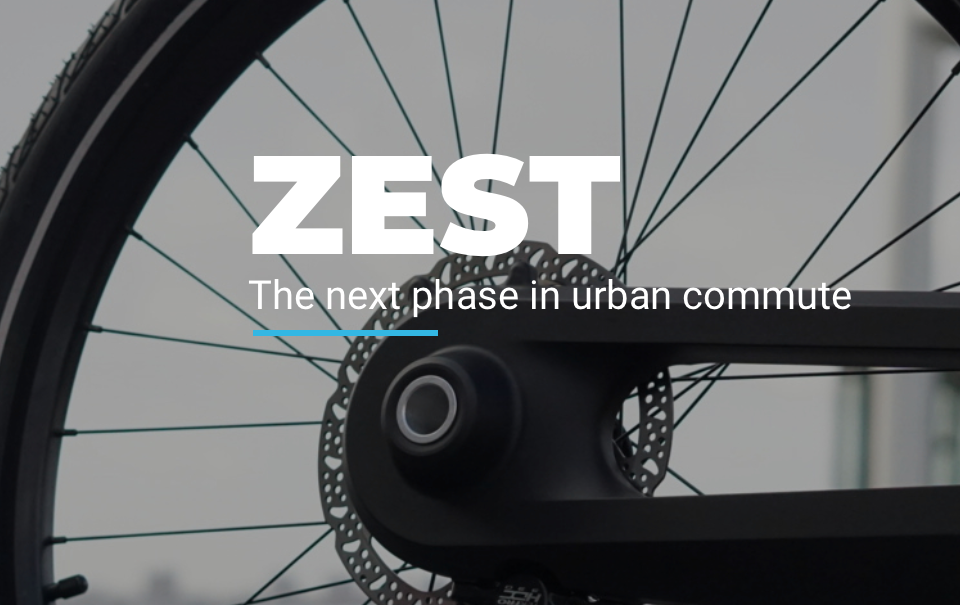 The ZEST will be the first prototype bike of E2 Drives. This Belgian start-up wants to make a difference by integrating an automatic transmission in the drive unit /E2 Drives

The e-bike market has been growing steadily for years. The market represented 9 million units last year. That is why the Belgian company E2 Drives also focuses on this growth market by developing innovative technology with an automatic gearbox.

E2, founded by Arthur Deleval and Simon Godfrind, tries to position itself in the market in a particular way. “We chose to develop new technology for e-bikes: an engine with an automatic gearbox,” says Deleval. “After six months of prototyping,” we succeeded.

“We believe that a standard gear for e-bikes is not the best solution. We have developed our own system and presented it to the industry. There was a clear interest in it. We made contact with one of those players, which would give E2 Drives one million to make the technology available. We would also receive royalties on the sale of the e-bikes equipped with our technology,” Godfrind adds.

“However, there was discussion about payments and the further development of technology. In the meantime, we have started discussions with other players to use our technology. We also decided not only to offer the technology but also to develop our own electric bikes,” Deleval continues.

The young organization has recruited five young employees who are working on some prototypes with which they want to reinvent the bicycle. “A few more months and we can introduce them. We believe in it, although we did need some persuasion from our investors. We are mainly working on the development of the frame, the engine, and electronic connections. We call our prototype Zest,” adds Godfrind.

Technology makes all the difference

The first E2 Drives bike does not target the same audience as Cowboy, the other Belgian start-up. “We want a connected bike for commuting, and we want to make a difference, especially in terms of technology, where many other start-ups do so mainly in terms of design.

“Of course, we are also looking for ways to bring this to the market,” Deleval concludes. 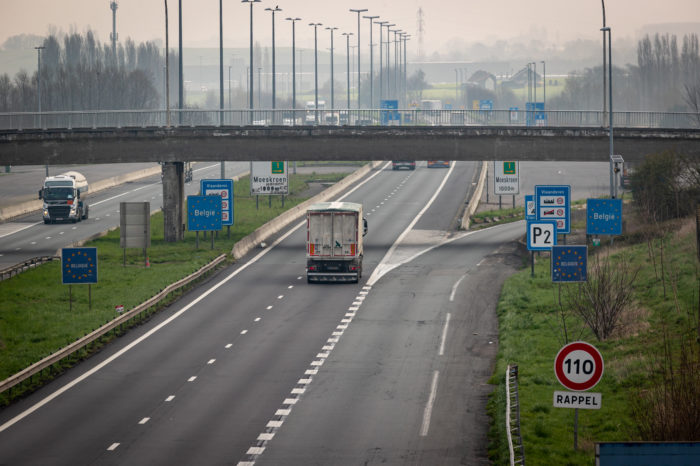 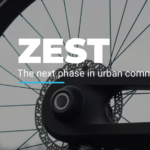