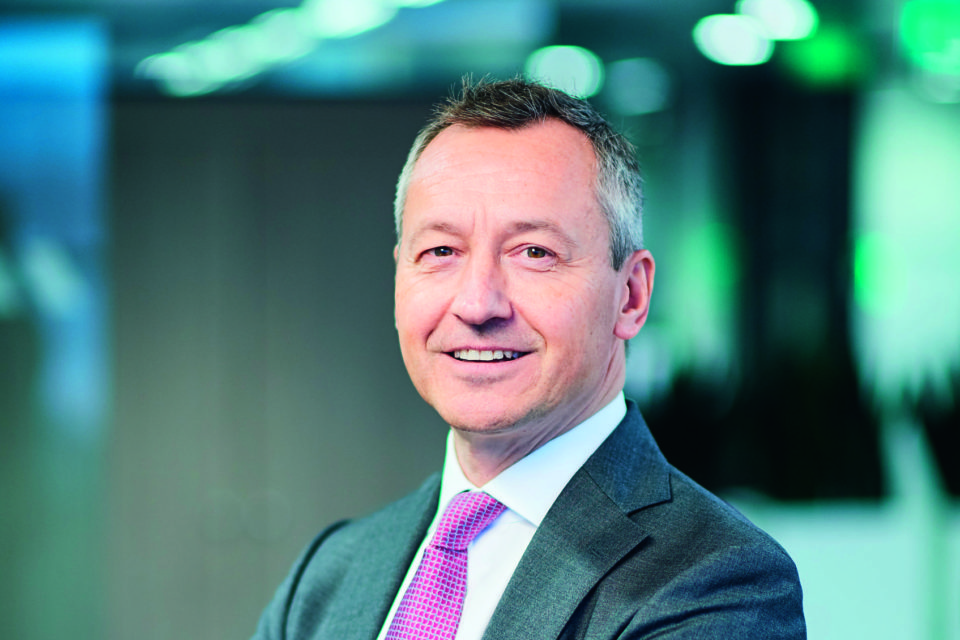 According to Deprez, clean diesel models will remain a solution for long distances for quite some time, with hydrogen as an alternative to diesel only in the long run /D’Ieteren

D’ieteren CEO Francis Deprez is facing the worst economic crisis of his career. But D’Ieteren Group is armed with a €1,5 billion in cash. The magazine Trends interviewed Deprez and asked him about his view on the corona crisis and his vision for the future.

D’Ieteren found a new CEO for its Italian luxury stationery subsidiary Moleskine last month. She (Daniela Riccardi, e.n.) needs to get the numbers back on track after a few difficult years. But Moleskine felt the corona crisis first, according to Deprez. “Moleskine’s Chinese subsidiary has been feeling the impact since the end of January. Our stores there closed, our people worked at home. Today, those stores are open again, although they’re still running at a slower rate than before the coronavirus outbreak.”

While car sales, one of D’Ieteren’s main activities, still performed relatively well in 2019, Deprez expected 2020 to underperform. “At the beginning of this year, we expected a decrease of 7 to 9%. Consumers are uncertain about the car policy. This does not yet include the corona effect. Sales have come to a standstill because the car factories are shutting down. And what will be the impact on consumer confidence and the lease market?

Volkswagen Group focuses on electric cars. After the Audi e-tron and e-tron Sportback, VW ID.3, ID.4, and the Porsche Taycan, the Volkswagen Group aims to have no less than 75 electric cars in its range by 2030. However, this is not the only form of drive that will continue to exist, according to Deprez.

“Electric cars will gain a significant market share. And yet it remains a segment among others because the electric car is particularly suitable for short distances in the city. As long as the cities have the right infrastructure. Hybrid cars will continue to play a role, especially if their electric range is increased to 50 to 60 kilometers. For long distances, clean diesel models certainly remain a solution. Hydrogen will also play a role in the long term, but only in ten to fifteen years. Hydrogen will become an alternative to diesel in the long run.”

In 2017, D’Ieteren sold 40% of its share in vehicle glass repair company Belron. But Belron was the driving force behind the good results of 2019. Nevertheless, Deprez does not regret the sale. “On the contrary. We as a group were given additional resources, which will enable us to diversify into other activities.”

According to Deprez, fresh blood in the management of Belron is also good for the dynamics of the company. “The general car glass repair market will not grow. Together with the new shareholder, we made the management analyze the situation. Many things were good; others could be better. The profitability, for example. Last year, turnover and profitability grew strongly, despite the mild winter in Western Europe. So we’re no longer too dependent on the climate.”

Advanced Driver Assistance Systems play a role in that growth. These systems also need to be readjusted when replacing a windscreen. “Belron was one of the first to jump on that bandwagon. We have the equipment, and we have retrained our staff. In 10 to 15% of all windscreen repairs, we now have to do that new job too.”

D’Ieteren Group has been looking for new acquisitions for some time now. Family shareholders Nicolas D’Ieteren (44) and Olivier Périer (48) work on the long-term strategy, and ensure diversification, according to Deprez. “What should the Group look like in forty years’ time? There are still many opportunities in the automotive sector and mobility. Perhaps we will no longer have the same tailwind the automobile sector has had in the past forty years.”

In the long run, D’Ieteren wants more participations, but according to Deprez is picky. “First of all, we want companies that invent or reinvent their sector. Belron has done this in vehicle glass repair, Moleskine, with a unique notebook. Secondly, companies need to pursue long-term excellence and have a major impact. Not only financially, but also for employees, customers, and society at large. Thirdly, these companies must have strong and ambitious management teams.”

The corona crisis is a setback, but indirectly it has an impact on strategy. “We can re-examine the files that we have looked at over the past weeks and months and found to be too expensive. On the stock exchanges, the prices look different than a few weeks ago. On the private market, we need to look at how the situation is evolving.”

Deprez worked in Germany from 2006 to 2016, a golden decade for the country. Under Merkel’s leadership, the country believed in itself. Today, he sees symptoms of fatigue, especially in digitization.

“My previous boss, the CEO of Deutsche Telekom Group Tim Höttges, felt that Germany and Europe, in general, had lost the first half of the game. The first half of the game is about the digital consumer companies Google, Facebook, Apple, and Amazon. But Höttges fears that we could also lose the second half of the game, that of Industry 4.0 and artificial intelligence. Germany works in a very systematic way, with a lot of procedures. It is looking for the perfect solution. Elsewhere in the world, this is viewed more pragmatically. Testing something, and if it works for 80%, it’s commercialized. That makes all the difference because it means you’re on the market faster.” 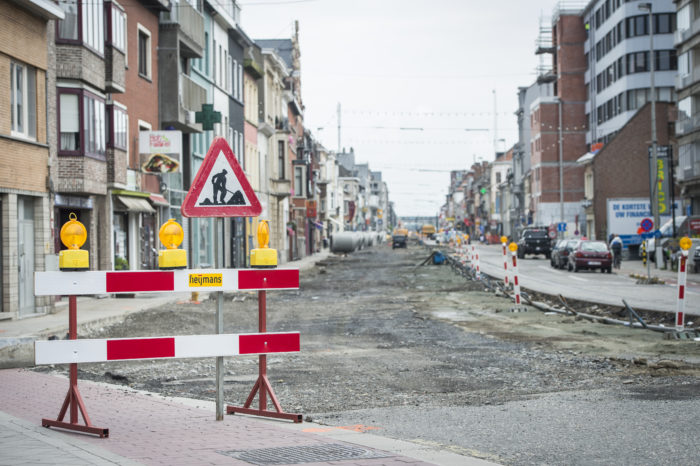 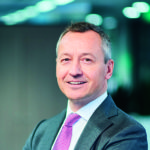