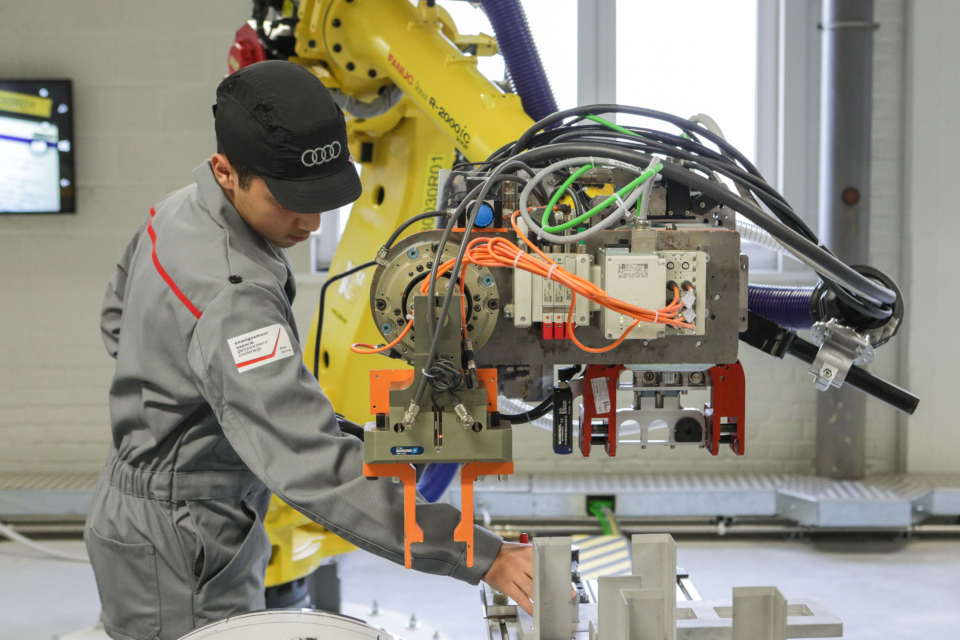 Together with VUB, Audi Brussels is considering the production of ventilation equipment /Belga

The team of engineers of the Brussels University (Vrije Universiteit Brussel, VUB) that is currently working on prototypes of ventilators can count on the help of Audi Brussels for the production process. L’Echo writes this, and the news is confirmed to Belga by VUB professor Mark Runacres. It is not yet clear when the production will start, because the ten prototypes have yet to be tested.

Material from the automotive sector

Due to the corona crisis, there is an imminent shortage of ventilation equipment worldwide. To compensate for this shortage, VUB engineers decided to develop one of their own, based on an existing design by MIT (Massachusetts Institute of Technology). Orders would even come in from Africa. To be able to effectively build about ten prototypes, and to test them thoroughly afterward, the VUB launched a fundraiser.

The respirators are built from the premise of using as many parts as possible that do not come from the medical industry. For example, a windscreen wiper motor drives the pump and pressure sensors from the automotive sector are also used.

“Audi is one of our main industrial partners,” says VUB professor Runacres. “They have also come to us with their engineers and promised us that they will make about 50 copies at their plant in Forest. Only the timing is not 100% certain yet.”

At Audi, there is still some reluctance and it can only be confirmed that the automaker is “considering” making respiratory equipment. But according to the company, it is still too premature to communicate about this. The Brussels car factory is currently at a standstill.

The prototype was built in the FabLab Brussels by a team of staff, PhD. students and students from the VUB’s industrial engineering course. The initiative fits into the open-source philosophy that characterizes the FabLab Brussels: if the prototype is found suitable, the plans for the design will be made publicly available, so that other labs can realize and improve the design. 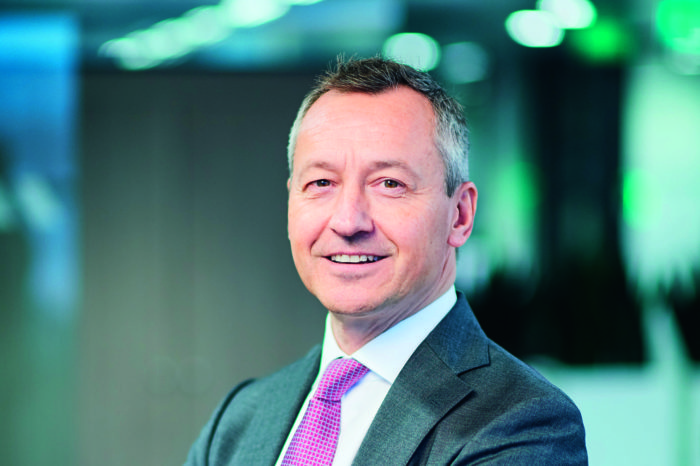 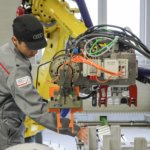