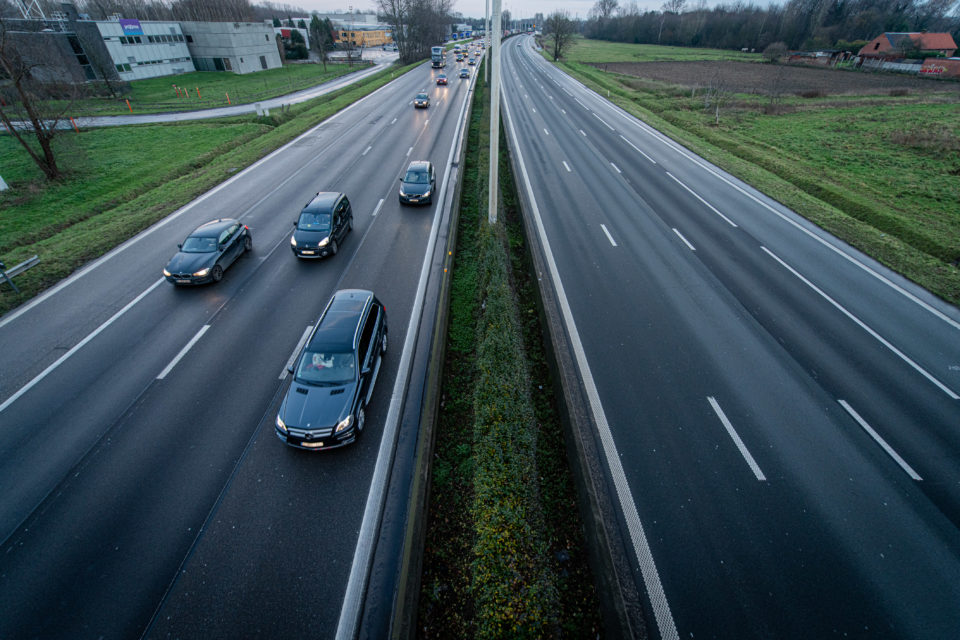 The average daily commute’s length has dropped by 51,7% in Flanders, 66,3% in Wallonia, and 45,5% in Brussels as Belgians are asked to reduce trips to the essential /Belga

To counter the coronavirus spread, the Belgian government imposed a lockdown situation two weeks ago, thus allowing only essential trips. According to the latest VIAS study, the call has been heard as data show that daily commutes have reduced by half and traffic dropped by 70%.

For two weeks now, the Belgian government has introduced a series of measures to try and stop the coronavirus from spreading. While social distancing and sanitizing rules are closing plants and construction sites, the government also asked to reduce all trips to the bare essential, whether they are done on foot, bicycle, or car.

According to VIAS’ latest study, the call has been heard. Data show that the daily commute has halved. In Flanders, the average daily commute’s length has dropped from 34,8 to 16,8 km. In Wallonia, the reduction is even more significant, going from 40,7 to 18 km. Finally, Brussels’ citizens have decided to move 20 km less per day than usual (23,5 to 12,8 km).

Real-time road and speed camera information app, Coyote, confirms the trend with data gathered from its users. According to the company, traffic has drastically dropped by 22% at first to up to 99% two weeks later. Coyote users have also reduced their average trip’s length by 80%.

With less traffic, motorists can be tempted to drive faster and as speed increases the risks of accidents, the government has decided to sensitize those drivers. Last week, a new campaign reading “Hospitals have enough work, think about slowing down” was launched.

“Police zones inform us that the average speed and the number of incivilities are increasing. Plus, we note that some pedestrians are now walking on the road to respect social distancing,” notes Brussels Mobility Minister, Elke Van den Brandt (Groen). 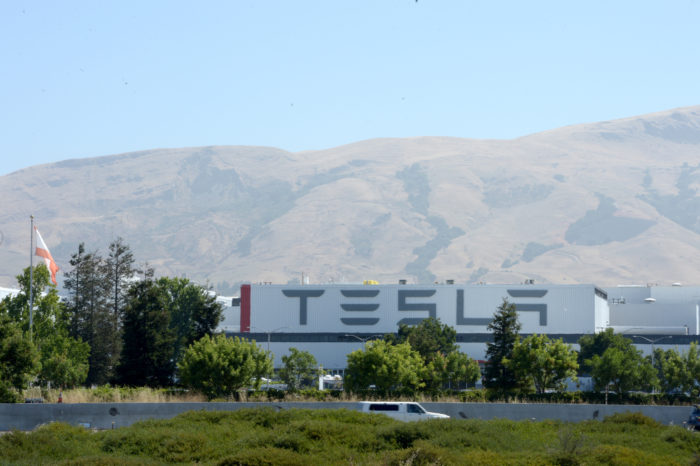 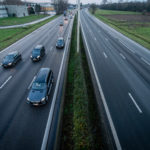