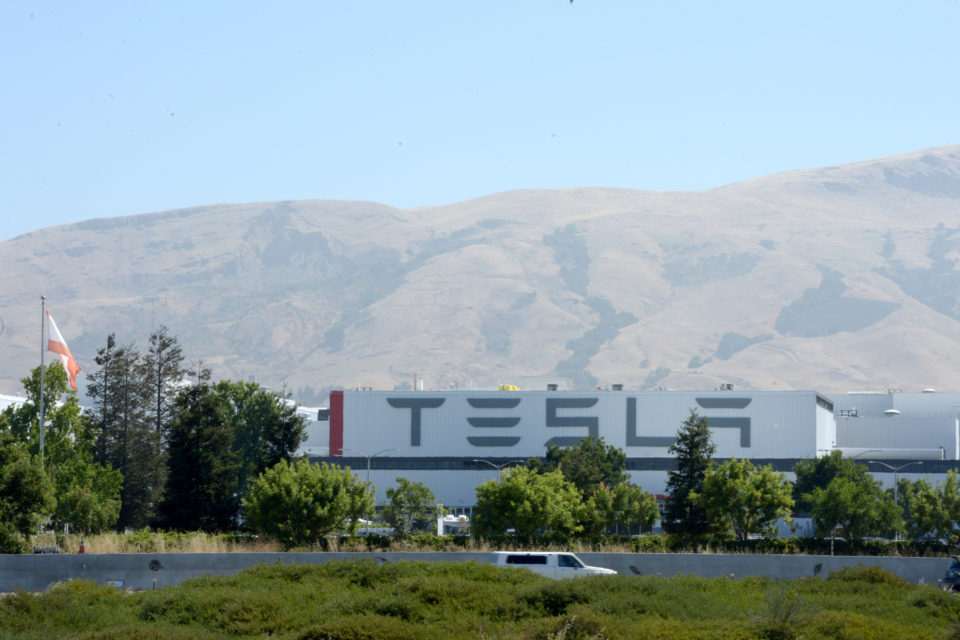 Tesla sold a record number of cars in Q1 2020, but now the Tesla factory in Fremont (California) had to close because of the corona pandemic /dpa

Electric car manufacturer Tesla was the big exception in the first quarter of the automotive ‘horror year’ 2020. During the first three months of this year, Tesla sold 40% more cars than during the same period in 2019.

In total, Tesla delivered 88 400 cars, and this was far more than what was expected by analysts, asked for their views by the Bloomberg press agency. Production was raised to 102 672 units for the same period, compared to 77 100 last year.

In its message about the record sales, Tesla is not talking about the corona crisis. Nevertheless, the corona pandemic has forced the company to close its Fremont factory in California. At the beginning of this year, Chinese authorities also forced Tesla to close its new Shanghai plant, but that facility reopened recently.

At the beginning of the week, Tesla boss Elon Musk offered to send respiration machines to everybody who needs them, all over the world. “We have ventilators available and are ready to deliver them for free to hospitals all over the world,” said Musk. “At one condition: they have to be used immediately and not stocked away in warehouses.”

The day after, he already got an answer from Ulana Suprun, former Health Minister in Ukraine. “Ukraine is in urgent need of respiration machines,” she tweeted. “Please, help us.” The Ukrainian embassy in the US confirmed this plea on Wednesday on Musk’s Twitter page: “People in the hospitals need ventilators, we are ready to cooperate.”

Ukraine is one of the poorest countries in Europe and has a very fragile health-care system. It has 3 900 respiration machines available for a population of 40 million people. In comparison, Germany has 25 000 ventilators for twice this population figure. Until now, Ukraine has only 800 known corona cases (and 20 deaths), but the peak still has to come. 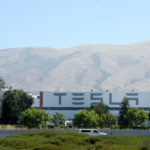