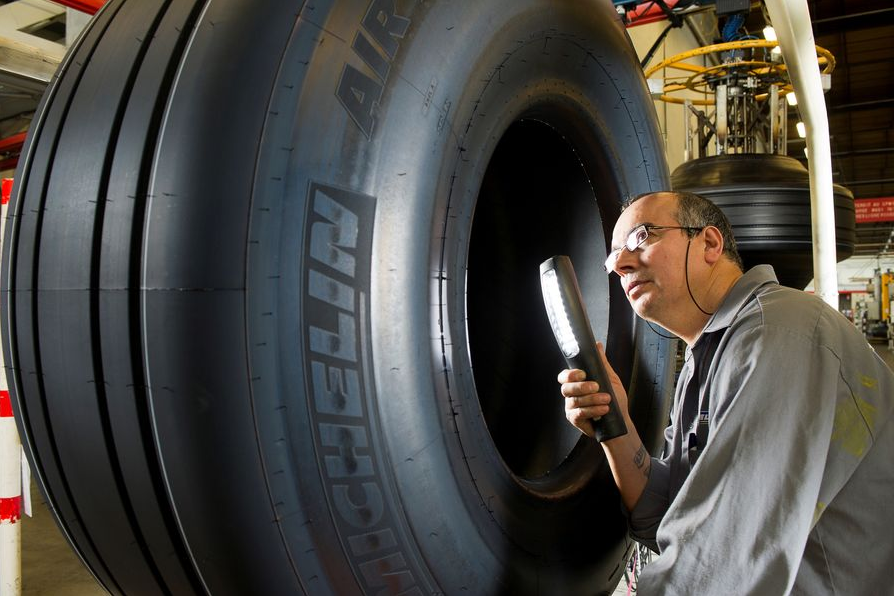 Tire manufacturer Michelin is going to restart three of its factories in France gradually, despite objections of the unions demanding zero health risk first. Michelin says it will concern only 50 employees per site, and a maximum of 200 in total for only 10% of its production capacity in France.

“We are restarting for a minimum,” the company announced on Thursday, “but in the perspective to reboot more production when circumstances allow it.” The company foresees a sanitary protocol, including taking employees’ temperature at the factory entrance, disinfecting machines after each shift, and keeping workers at least two meters from each other. If the latter isn’t possible, workers will have to wear a mouth mask.

Michelin decided on March 16th to stop most of its production in France, except for the factories of Montceau-les-Mines and Bourges producing for the army. A ‘very limited’ restart is now planned for the sites at Troyes (tires for agricultural vehicles), the site at Puy-en-Velay (tires for civil engineering vehicles), and an atelier in Clermont-Ferrand producing molds for ‘cooking’ tires.

As it was the case when PSA announced to prepare to restart production, French unions are strongly opposed. “The French government forbids us to visit the family. We are only allowed to stay for one hour outside our homes, but on the contrary, we have the right to be eight hours at the factory to produce tires. That is not coherent,”  CGT union man Jean-Paul Cognet told news agency AFP.

No pressure to start working

The unions remain opposed as long as Michelin can’t guarantee there are zero risks for the employees. They were assured, though, by Michelin that workers who prefer not to start working again won’t be put under pressure.

The factories involved represent just 10% of Michelin’s production capacities with 9 000 people in France, as most of it is for car tire production. This kind of production is not yet to be rebooted, as most car manufacturers themselves have put production on hold. 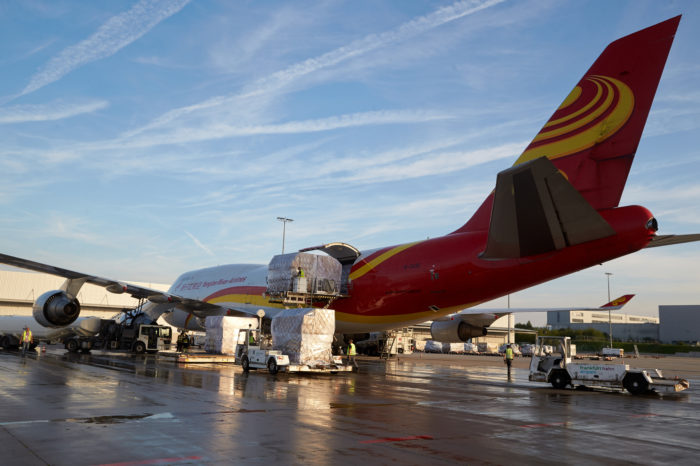 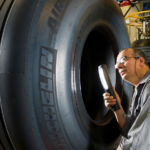