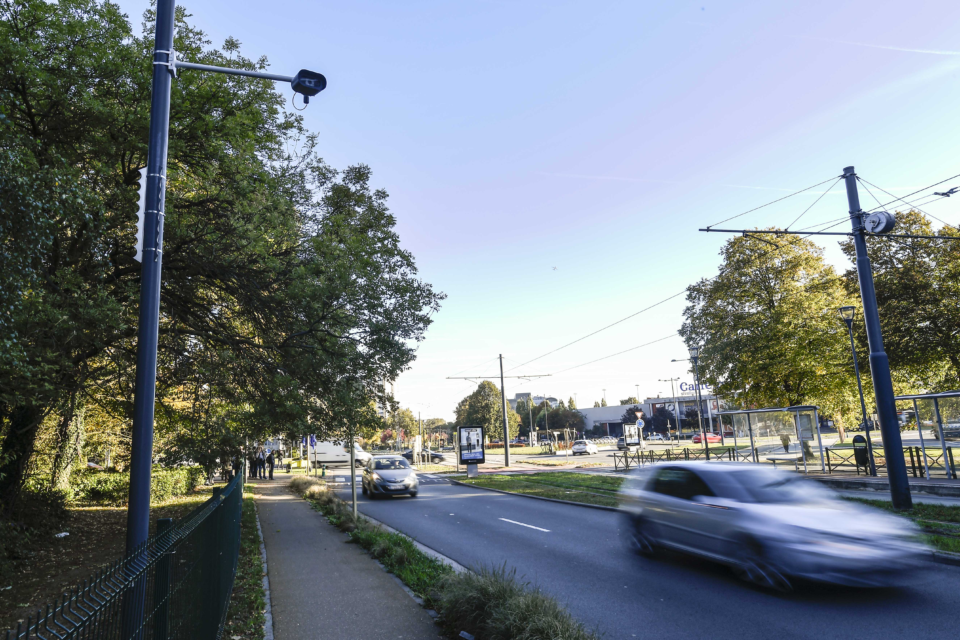 In Flanders there will be 21 additional average speed checks /Belga

In addition to the cameras of local authorities, there are now a total of 65 locations in Flanders where an average speed check has been installed.

Minister Peeters also wants to continue answering the many questions from local authorities regarding the enforcement of speed limits. The Minister will, therefore, work out an application procedure together with the Agency for Roads and Traffic (Agentschap Wegen en Verkeer, AWV).

“The involvement of local authorities is crucial when determining the location of an average speed check. They know traffic situations on their territory through and through,” says the Minister. Her predecessor, Ben Weyts (N-VA), was criticized during his term of office because the local authorities had too little say.

The province of Limburg will have the controls at seven new locations, West and East Flanders at six, and Antwerp at two. “The exact location of an average speed check will be determined on the basis of the most recent accident data and the driven speeds. In this way, road sections where excessive speed is a problem are tackled first,” says Peeters.

Up to some 150 checkpoints

The Flemish regional roads and highways already have 65 locations where average speed checks are active, together accounting for 160 kilometers of checks. “The installation is currently in progress at 63 other locations,” says spokesperson Veva Daniels of the Agency for Roads and Traffic in Het Nieuwsblad.

“This can range from the first pole that has just been installed, to places where everything seems to be in order but needs to have a final check,” she adds.

According to traffic institute, Vias, those checks for longer distances are more efficient than speed cameras  to make people respect the speed over a longer distance. “That’s where drivers slow down for a while and then accelerate again.”

The most recent figures reported by Vias show that these checks also provide a higher level of road safety than speed cameras. Fixed speed cameras reduce the total number of injury accidents by 20%, while average speed checks show a decrease of 30%. The number of serious accidents even drops by 56%.

Communication and raising awareness remain crucial but are not always convincing enough for stubborn offenders. Average speed checks need to get those speeding offenders on the right track.”

Minister Peeters also states that the traffic fines from average speed checks on regional roads are returned to the Flemish Road Safety Fund. “These funds will be used to finance initiatives that increase road safety.” 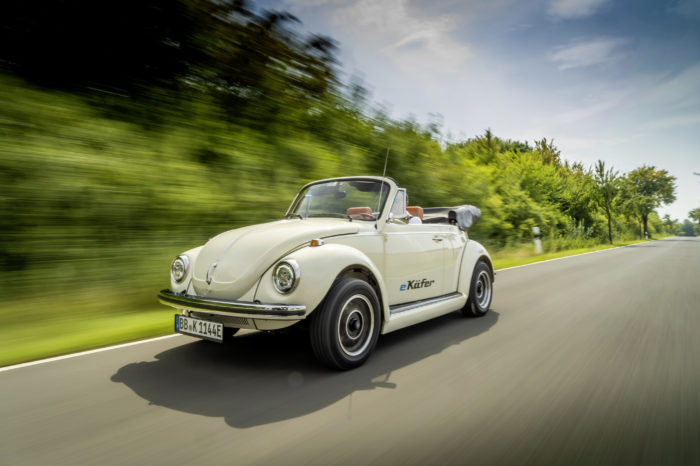 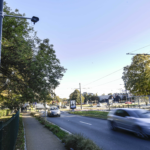