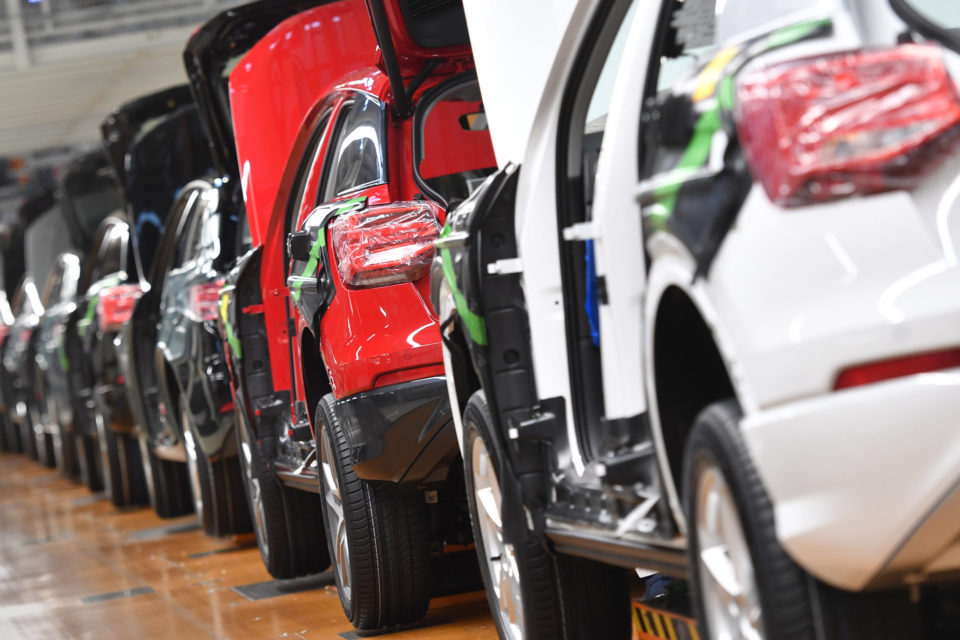 All over the world, assembly lines (here at Audi) have come to a standstill because of the corona crisis /dpa

At the beginning of the year, corona hit China and (indirectly) the manufacturers in other parts of the world. Now that the virus has spread worldwide, the corona crisis announces itself as the biggest crisis ever, we give a round-up of a disastrous first quarter of the year.

At the beginning of the year, especially the Chinese market was hit. January and February were already down (-80% for the second month of the year). March announced itself as catastrophic. At this moment, we don’t have figures about the whole Q1 yet, but at the beginning of March, sales were down 95% in a locked-up China.

In Europe, the crisis has hit mainly since March. In France, 62 668 cars have been registered in March, a 72,2% decrease compared to last year. “This is historical,” comments François Roudier, spokesman of the Committee of the French car manufacturers (CCFA). We never had a decrease in sales like this. We miss half a month entirely.” Since the 18th (confinement and lockdown) sales plumbed with 94%.

Not knowing yet what is going to happen next, the CCFA is already taking a 30% sales collapse into account for the first two quarters and -20% for the whole year 2020. These estimations take into account that the market will restart at the end of April or the beginning of May. If this isn’t the case, the figures will even be worse.

PSA just announced reporting its annual general assembly of shareholders from the 14th of May to the 25th of June. The big question, as yet unsolved: is PSA going to pay the dividends to shareholders promised as part of the fusion deal with FCA? Each company would pay 1,1 billion euros to their respective shareholders. At this moment, everything is on hold.

Most factories are closed in Germany and analysts fear that 100.000 workers will lose their job in the coming months. In March, production receded with 37%, the market demand by 30%. Foreign demand also shrunk by 37%, and export lost 32% over a whole year.

In Belgium, with dealers closed since the 13th of March, and a ‘light’ lockdown since the 18th of March, sales decreased by 47,5%, while vans regressed 43% and motorbikes 41%. Usually, March is the month with the highest number of car registrations in Belgium; the deliveries of cars ordered at the motor show play an essential role. In Luxembourg, the market went down 50,2%  in March. The Netherlands noted a 23,4% decrease in sales in that same month.

In Italy,  severely hit by the coronavirus, the March sales of new cars regressed by 85,42%, and the second-hand market went 62,33% down over a whole year. The corona crisis could cost Italy a 6% decrease in the GNP for 2020. The car industry in Italy employs 250 000 people directly and represents 5,6% of the GNP. Spain also is a disaster: -69% for the whole month of March and no sales anymore since the lockdown.

When we look at the premium brands, Porsche sales decreased by 20,2%, Mercedes went 50% down. On the whole, the Q1 sales in the US are the worst since 2012. The big question is what is going to happen next. Most of the factories in Canada, Mexico, and the US are closed. Dealers are rapidly closing down all over the North American continent.

“The month of April will probably see a historic sales decline, due to a crisis of confidence of the consumer and a wave of dismissals throughout the country,” says Charlie Chesbrough from Cox Automotive. “A tendency that will probably continue until summer. The real impact of COVID-19 will be seen in the second half-year.”

In Japan, the market is already receding six months in a row. The reason is the rise of the VAT tax since October 2019. Total car sales were reduced by 11,1% in January and 10,7% in February compared to last year. March is noted at -10,2%.

April announces itself to be difficult too. In February, the Japanese manufacturers had to close their Chinese facilities; in March, they closed in Europe and the States. Since last week, they are now closing the Japanese factories as well, due to supply problems.

According to the European car manufacturers association, ACEA, 1,1 million workers are directly concerned by the closing of the factories in Europe. In Europe, 2,6 million people work directly for the car industry; the indirectly employed workforce amounts to 13,8 million.

Automotive analysts of Roland Berger expect that cash problems will arise all over the industry. Notably, the suppliers will be hurt. A lot of ordered cars are now blocked at the importers or the dealers, because undeliverable in lockdown conditions, which is complicating things. Fortunately, as plants are closed, there are no newly made cars piling up the already oversized stocks.

Analysts estimate that the entire car industry will lose between 75 and 90 billion euros of sales in 2020, a sum that can’t be recuperated in 2021. About next year, expectations are different between analysts. Some say the market will never be as high anymore, as the 90 million cars of 2018. Others are more optimistic. 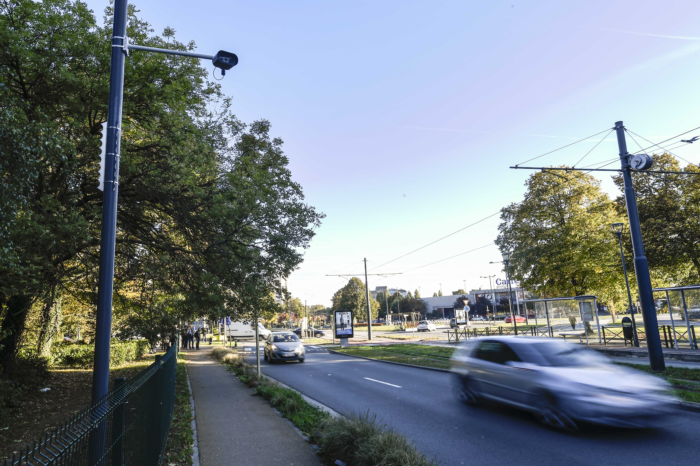 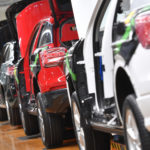