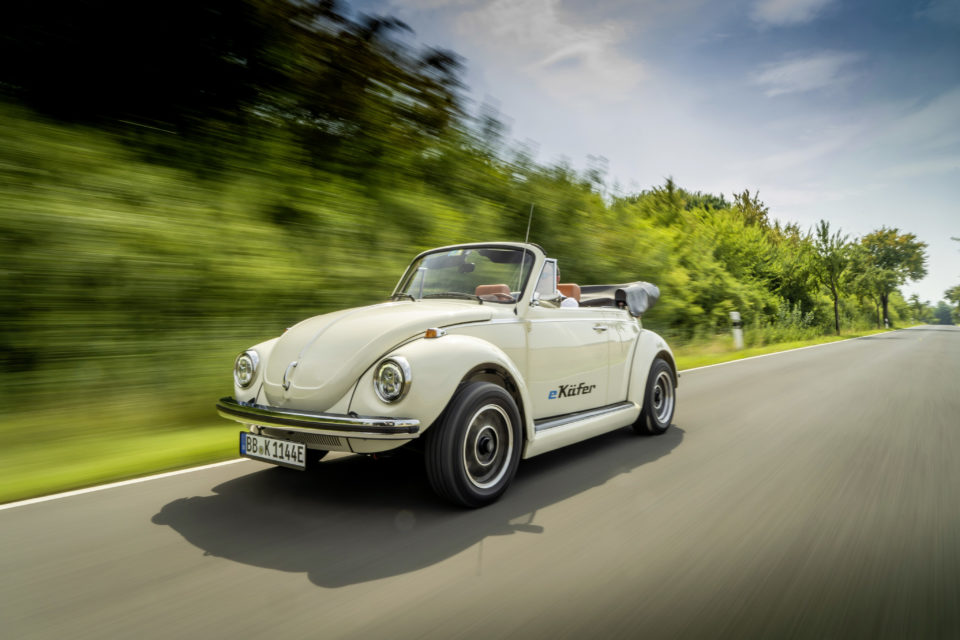 Now that the conversion of classic cars to electricity is authorized by the government, the federation estimates that 66 000 vehicles could be converted in five years /Volkswagen

On Friday, the French government published a ministerial decree that creates a legal framework for electric car conversions. ICE cars, buses, and trucks over five years old, and two and three-wheelers over three years old can now be retrofitted with an electric powertrain.

The love for classic cars won’t die with the rise of electric vehicles. Moreover, the latter might even help those old girls to continue to drive along the streets, but this time in complete silence. The scene of retrofitted electric classic cars is booming in California, the UK, and Holland.

Even car manufacturers are experiencing the conversion, such as Jaguar with its E-Type Zero or, more recently, Volkswagen with the eKäfer or the T1 Samba retrofitted with a eUp! powertrain, nicknamed e-Bulli.

After lagging behind some of its European counterparts, France has decided to make EV conversion legal. In a ministerial decree, the government explains that ICE cars, buses, and trucks over five years old, and two or three-wheelers over three years old can now be converted to electricity.

The legislator requires the retrofit to be done by a qualified company. The retrofit actors federation (AIRe) is said to be happy that the government sees the advantage to extend the life of existing vehicles instead of creating new waste.

According to the federation, there could be around 66 000 retrofitted electric classic cars in France in five years. “It’s a virtuous recycling solution that allows motorists to give a second life to their vehicle,” declares the National Council for Automotive Professions (CNPA). 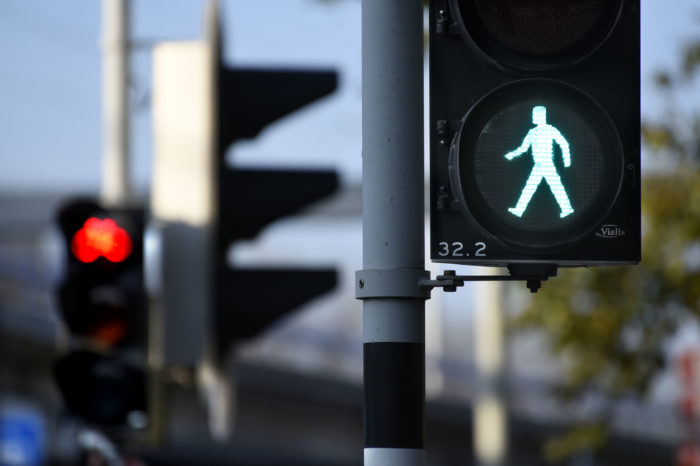 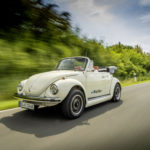