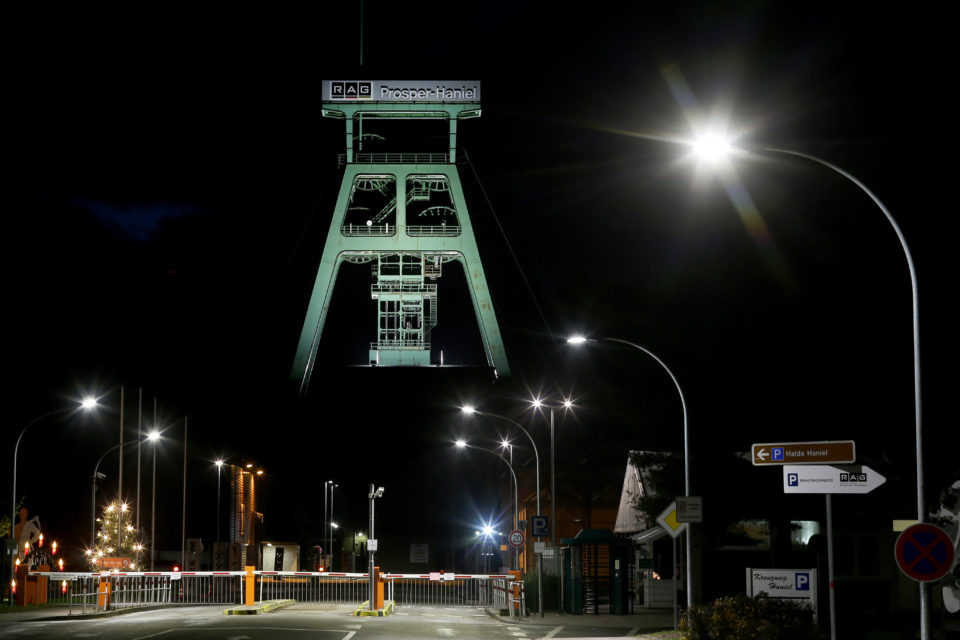 Although the corona crisis caused a dip, the carbon price will probably rebound soon, driving the most polluting installations out of the market /AFP

The Belgian industry paid €344 million last year to be allowed to emit carbon dioxide. While CO₂ emissions from industry in Europe fell by 8 to 11% last year, in Belgium they rose by 1,6%. On a worldwide scale, CO2 emissions were also up.

With 46,3 million tons of CO₂, large industrial companies in the country, energy producers, and intra-European aviation are at the highest level since 2013. This is evident from figures that the newspaper De Tijd requested from the Climate Department of the Federal Public Service Environment.

The figures refer only to companies covered by the European Emissions Trading System (ETS). Large chemical plants, refineries, power plants, and airlines for European flights. For every ton of greenhouse gas they emit, they must be able to present an emission allowance.

To avoid a cost handicap with non-European companies, most of their allowances are free of charge. If they emit more on top of that, they have to buy additional emission rights.

Companies in Belgium paid a total of €344 million last year for the purchase of emission rights. That is 71% more than in 2018. “There was a surplus of emission rights for years,” says Pieter Baeten, ETS specialist at the Federal Climate Service. “As a result, the price remained low. Europe is now taking that surplus out of the market, causing the carbon price to rise.”

In 2017, companies still paid an average of €5,8 to be allowed to emit one ton of CO₂. Last year the same emission right already cost almost €25. Although the corona crisis caused a dip, the carbon price will probably rebound soon, driving the most polluting installations out of the market.

Elsewhere in Europe, that movement is already underway. The most polluting coal and lignite power stations are being closed early for the benefit of gas-fired power stations with a smaller climate impact. As a result, industrial emissions in Europe fell the sharpest last year since the economic crisis in 2009.

Despite the high payments, the Belgian industry is not necessarily performing badly. Belgium no longer has any coal-fired power stations, and the industry has already made great efforts. “Belgian industrial installations are already among the most efficient in Europe,” says Baeten. “In the ETS system, it is then more useful to pick the low-hanging fruit first and shut down coal-fired power stations in Eastern Europe, for example.” 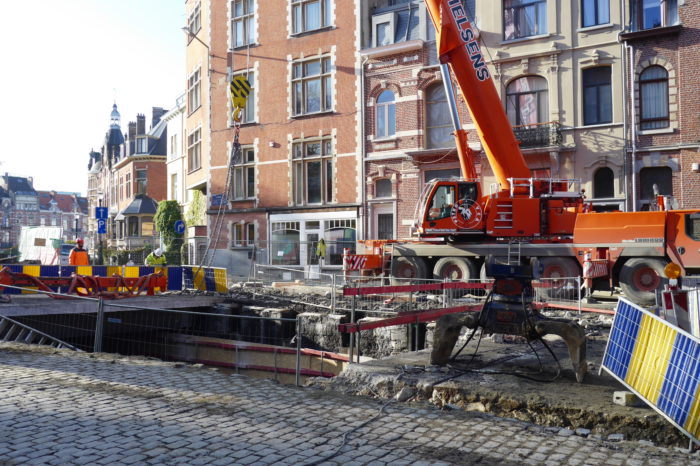 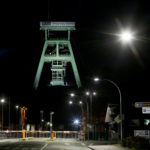