F1 to restart without public in Silverstone? 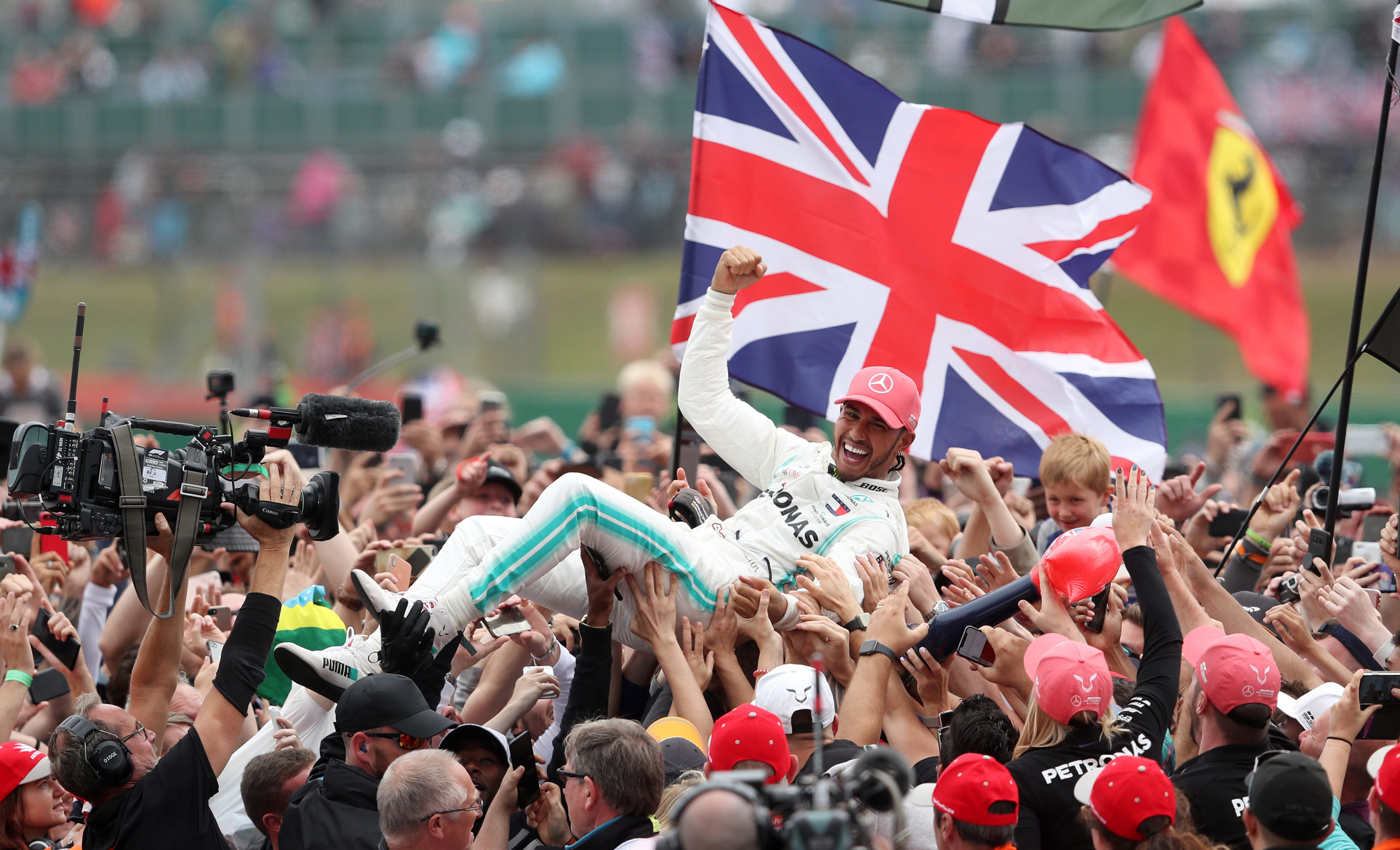 The British Grand Prix is always attracting a mass of people, like seen here on a picture of Mercedes driver Lewis Hamilton celebrating winning the Grand Prix last year /PA

The Formula 1 circuit is considering seriously to restart the competition without any public in July or August in Silverstone (UK), where seven of the ten F1 teams are headquartered nearby. That was announced by the BBC after a videoconference between the teams, the stakeholders, and FIA President Jean Todt. Due to the COVID-19 crisis,
This content has been archived. Log in or Subscribe to a level that has access to archived content.