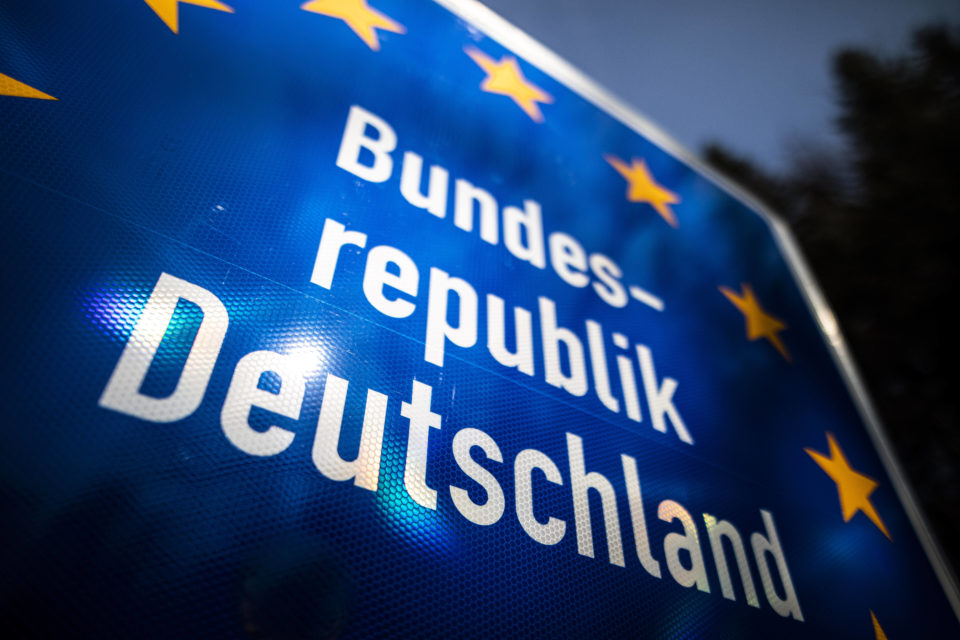 The German government has decided to keep the borders with Belgium and the Netherlands open for traffic. People without any “urgent reasons”, however, are not allowed to enter the country /Imago

Germany has decided to keep the borders with Belgium and the Netherlands open for traffic. This in spite of the corona crisis. “Health care only works across borders,” the German Minister-President of the federal state North Rhine-Westphalia, Armin Laschet, says. And he refers to the German hospital a little further in Aachen, where German and Dutch corona patients are treated. Germany already took over 37 Dutch patients.

The government’s decision in Berlin to keep the borders with Belgium and the Netherlands open for traffic is good news for the business world. Companies risked getting caught in traffic jams if border checks would have been reintroduced.

The German Minister of the Interior, Horst Seehofer, earlier proposed to reduce traffic at the borders to fight the spreading of the virus. He actually wanted to close the borders between Germany and Belgium, the Netherlands, Poland, and the Czech Republic. But, finally, the idea of closing the borders will not be carried out. People without any “urgent reasons”, however, are not allowed to enter the country.

Angela Merkel said that traffic data show that there are hardly any day-trippers on the road. “Traffic at the border coming from Germany has decreased by 70%,” Premier Rutte added.

Germany is the most important trade partner of the Netherlands, and there is a strong bond between the country and North Rhine-Westphalia.

In Belgium, all non-essential trips across the border are forbidden. Only transporting goods and invisible trade is allowed. The Belgian authorities actively check traffic at the border, and some border crossing points are closed. 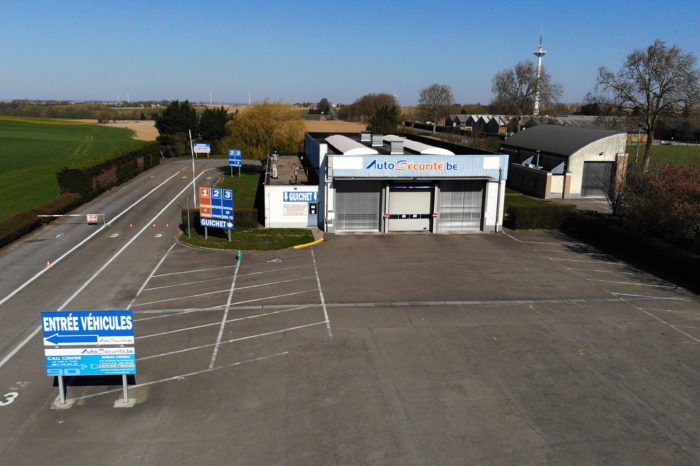 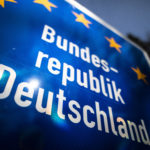