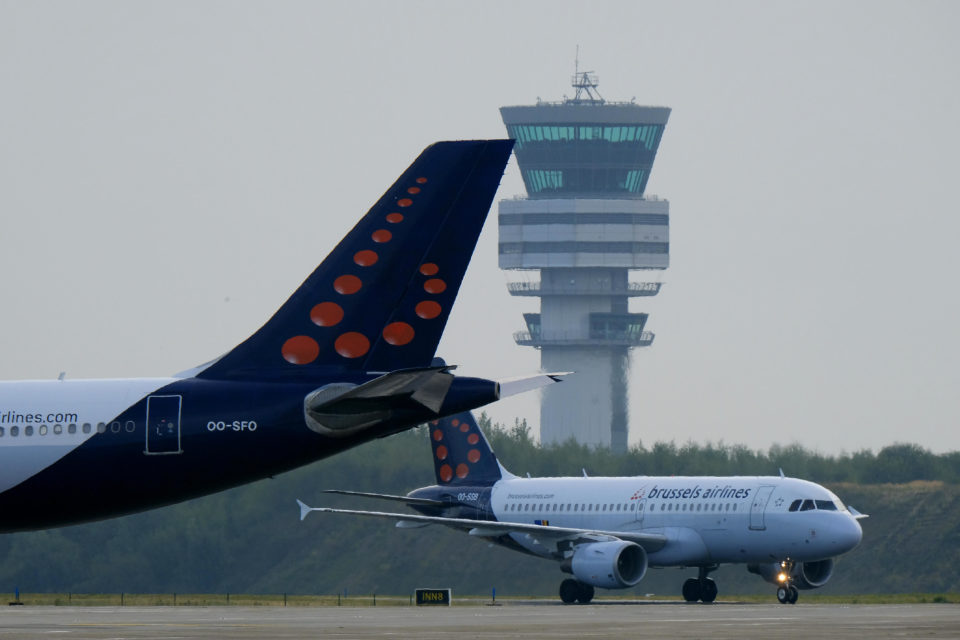 Belgian air traffic controller, Skeyes, loses almost €100 million due to the corona shutdown of air traffic. It’s asking the government for help – the umpteenth victim in the aviation sector.

Apart from repatriation and cargo flights, there is very little air traffic in Belgium. “90% of the planned volumes are not used,” says Skeyes spokesman Dominique Dehaene. But the cost of Skeyes remains enormous because most of the air traffic controllers have to stay at work.

Skeyes is almost entirely dependent on the fees paid by airlines. Of the 240 million euros turnover generated by Skeyes in 2018, 72 percent came from overflying air traffic (en-route), and 26 percent from aircraft landing and taking off at Belgian airports (terminal). The Belgian government invests 9 million euros a year in Skeyes.”

According to Eurocontrol, the costs for airlines for services they do not use this year in Belgium amount to 100 million euros,” says Dehaene, who estimates the loss of revenue for Skeyes even higher. The probability that the airlines, which are themselves under financial pressure, will pay that invoice (quickly) is very small.

Skeyes calculates its en-route rates based on five-year forecasts of the number of flight movements and evaluates them every two years. If it turns out in 2022 that Skeyes wrongly estimated air traffic in 2020, the extra costs (traffic risk) are shared between Skeyes and the airlines. “We will have a gap of 100 million euros in the next two years anyway,” says Dehaene.

To bridge that period, the air traffic controller looks to the Belgian federal government. The company hopes that the government can pre-finance the lost revenues. Another course of action is that the government grants Skeyes postponement of payment for a series of social security charges.

The cabinet of Federal Minister of Mobility, François Bellot (MR), reacts cautiously: “We are in contact with Skeyes to see how we can guarantee its operation in the short term, and which solutions are possible in the long term.” A European solution may emerge, as most air traffic controllers are public companies and face similar problems.

The wages of the staff can still be paid by Skeyes for a few more months. The air traffic controller was in bad financial shape years ago. But CEO Johan Decuyper put things in order in recent years, despite sharp criticism from the staff, and made the company profitable again. 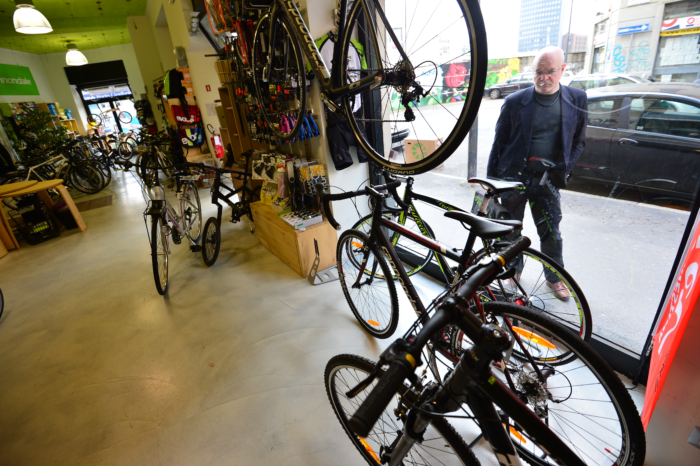 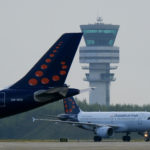