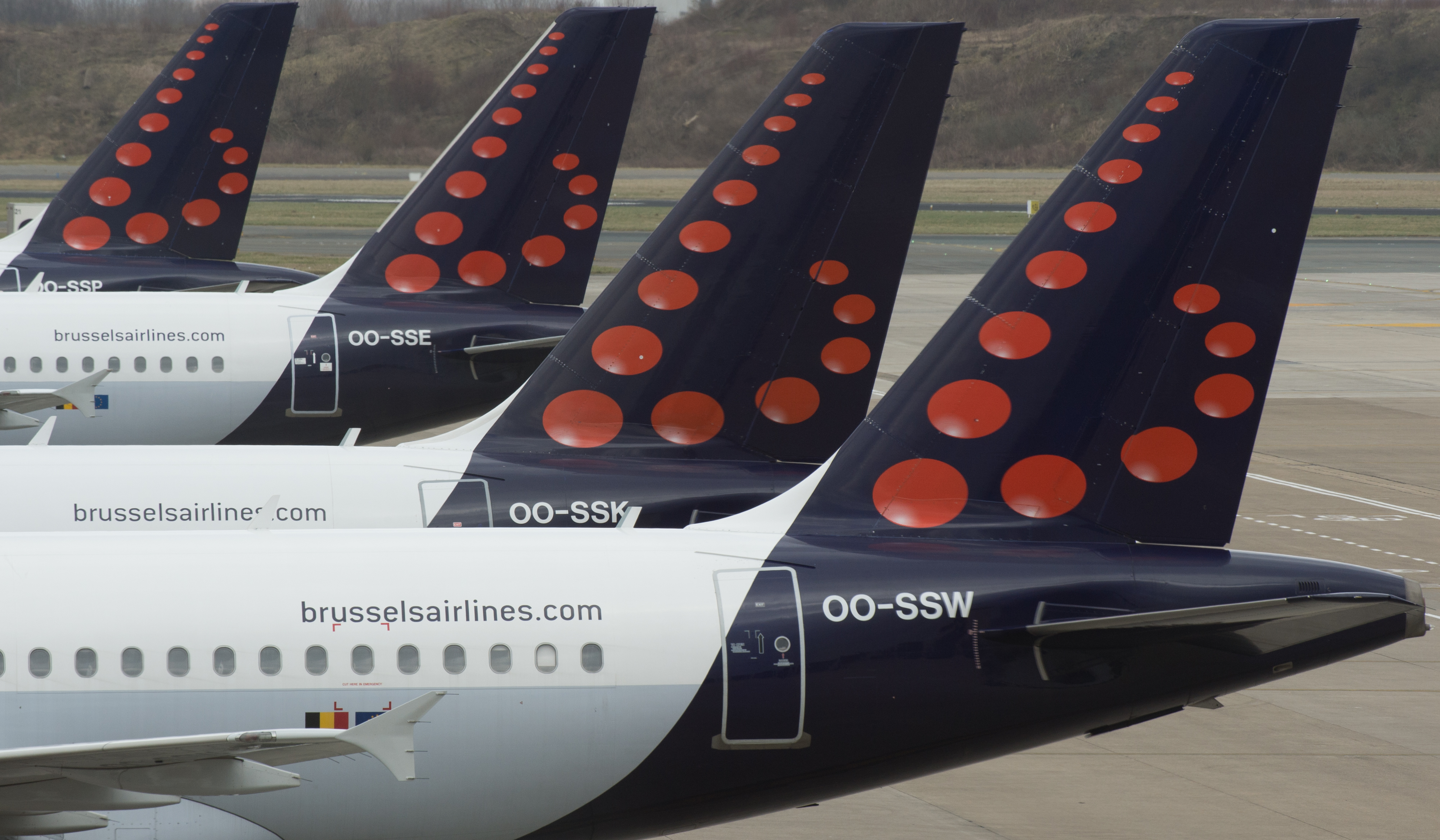 Since March 21st, the 42 Brussels Airlines aircraft have been on the ground in Zaventem /Belga

Brussels Airlines fights to survive amid the corona crisis, but Dieter Vranckx shows himself combative. “I’m going for it 100%.” The newspaper Het Laatste Nieuws interviewed the CEO of the Belgian airline, which is part of Lufthansa. No new Sabena scenario Since March 21st, the 42 Brussels Airlines’ airplanes have been on the ground in
This content has been archived. Log in or Subscribe to a level that has access to archived content.