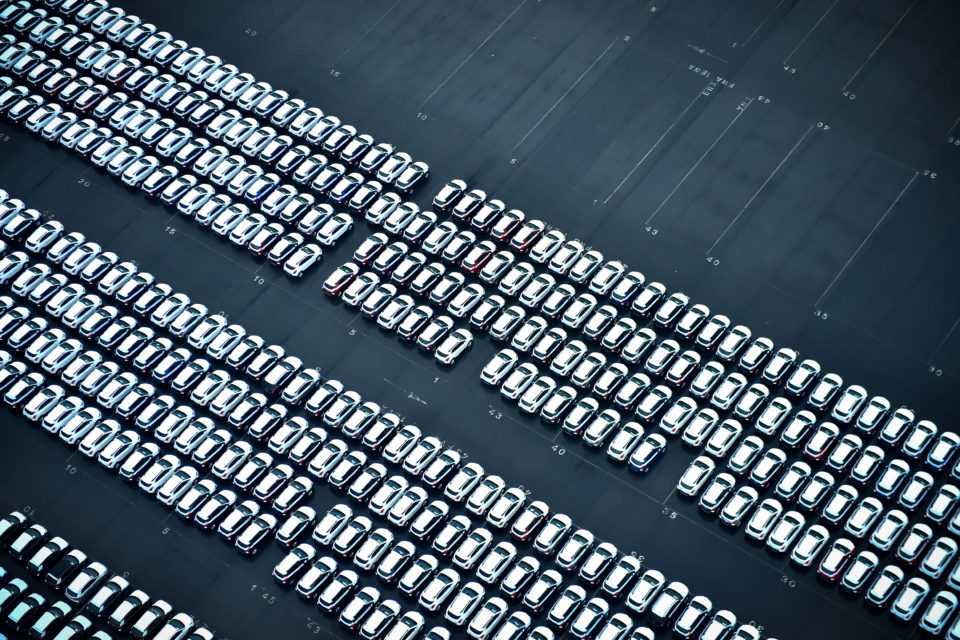 In the first three months of 2020, car sales in France have dropped by 42% for private cars, 27% for commercial vehicles, and 18% for fleet /Belga

Already gone through a crisis before, the automotive sector suffers hard from the COVID-19 virus outbreak. With its slightly delayed sales numbers, the fleet sector might be the only lifeboat that keeps the automotive sector afloat during the upcoming recession, French newspaper Le Monde states in a special dossier.

Ever since the coronavirus outbreak and the lockdowns that followed all around Europe, the economy is taking a hit. Already going through some rough times with the 2020 CO2 objectives (CAFE), the automotive industry is at a standstill. Manufacturing facilities have been shut down, and dealerships are closed. As a result, sales figures, which were on the bright side at the beginning of the year, now have dropped dramatically.

According to Autoways, a company that has access to the French registration figures, these have dropped by 94% between March 18 and March 30 compared to the previous year. Taking that into account, the French car sales figures for the first three months of 2020 are reduced by 42% for private and 27% for professional vehicles. Fleet sales, for their part, only dropped by 18%.

“During the 1993 and 2008 economic crisis, we noted an increase in private car sales thanks to scrap incentives. For company cars, there is a soothing effect due to the long-term contracts,” explains Eric Champarnaud, CEO and founder of marketing consultancy firm C-Ways.

While the sector is hoping for a new hypothetical scrap incentive to boost sales, the fleet sector might become the only lifebuoy. In the sector of the company cars in France, diesel remains king even by going from 64% last year to 56% at the beginning of this year. Gasoline still represents around a quarter of registrations, while electrified cars are creeping up to 16%.

This ‘electrified’ part is mostly carried by plug-in hybrid sales. “Since the beginning of the year, we have not noted a sharp increase in demand for electric vehicles but rather an increase in plug-in hybrids,” notes Gérard de Chalonge, commercial director at Athlon. In France, PHEVs producing less than 50 g/km of CO2 benefit from a complete exemption of all road taxes. 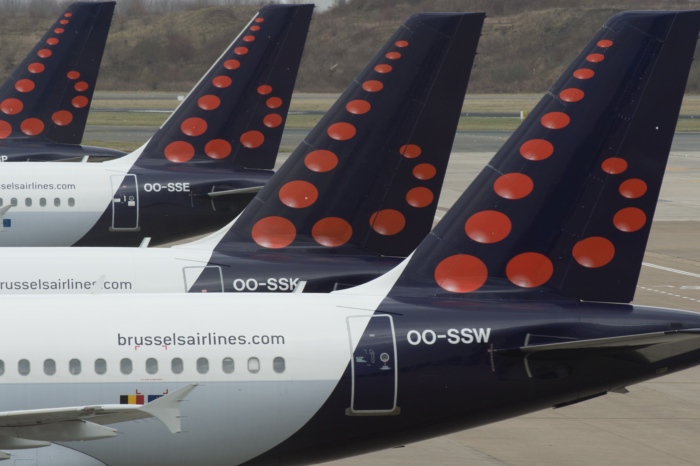 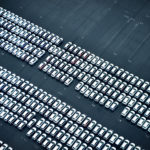