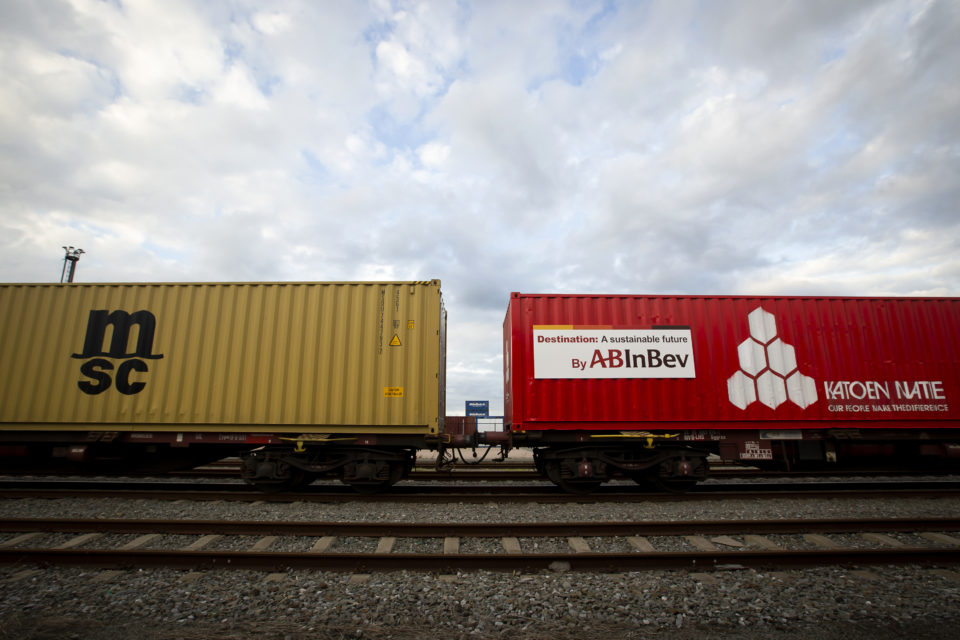 Goods transport by train decreases by 20%. The sector is sounding the alarm and asks for support measures /Belga

Paul Hegge, the representative of the Belgian Rail Freight Forum, sounds the alarm bell as today he sees a 20% drop in demand for rail freight transport. Railway transports are the EU’s backbone for delivering essential goods. The logistics of running trains across national borders that are closed due to the corona crisis are complicated and expensive.

“Despite the difficult conditions, many trains continue to run,” Raphaël de Visser, the spokesman for Lineas, Europe’s largest private rail freight operator, adds. “As a strategic sector, the railways are particularly important now to get essential goods, such as food, medicines, disinfectants, etc. to businesses and consumers to get through this crisis.”

“These goods have to go even to difficult to reach countries like Italy and Spain, where measures are stringent. At the moment, the railways are the backbone of European transport. We take this responsibility very seriously, but the challenge is great.”

“All this comes on top of an already difficult situation,” Paul Hegge continues. “Recent strikes in France cost us a lot. Many rail works on the Belgian infrastructure required expensive diversions.”

“The spring storms damaged the network, and now we ended up in this corona crisis. We want to help our society through this crisis,” Hegge explains. “But above all, we want to be there after the crisis to help rebuild our society and economy.”

Hegge also points at the challenge of climate change. “As a sector, we are committed to double rail volumes. That is a market share in Belgium going from 10% to 16%, and in Europe from 18% to 30%.”

“This is the only way to achieve our climate objective. The railways emit nine times fewer CO² and cause eight times less air pollution. Rail also uses six times less energy compared to road transport,” Hegge argues. The sector is asking the government to extend the current support measures (14 million) for sustainable transport.

“Given the uncertainty of a federal government toward the end of the year, we risk falling without support measures from 2021, and that would be very problematic,” it sounds.

“The current measures don’t even make it profitable yet because of our huge investments, but without the support, we go into the red digits,” Hegge concludes. Another question from the sector concerns the abolition, or at least the drastic reduction, of the access costs to rail infrastructure as our neighboring countries, the Netherlands and Germany, have already introduced. 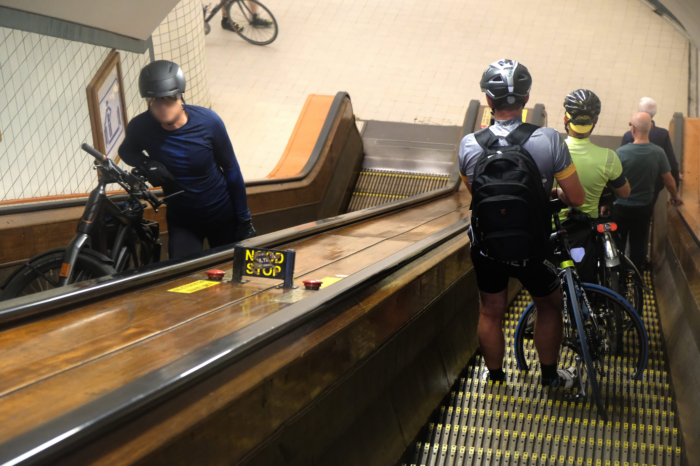 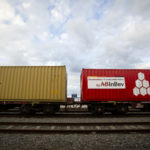