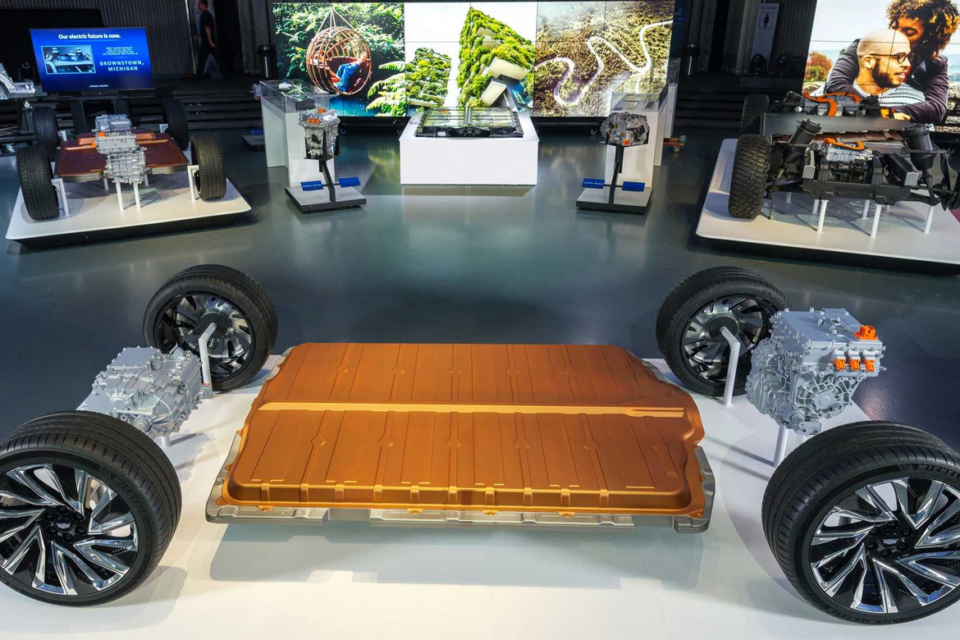 GM’s newly developed Ultium batteries will be available in packs with capacities from 50 kW to 200 kW, the latter being double of today’s biggest electric car battery in the Tesla S and X /GM

Japanese carmaker, Honda, is joining forces with American General Motors to develop two electric vehicles based on GM’s new Ultium battery pack and its flexible EV platform. GM is delivering the underpinnings. Honda will focus on the body and interiors of the cars that will get its nametag.

The new electric Honda models will be manufactured at GM’s North American factories, and are expected to be launched in the US and Canada in 2024. Today, Honda has only one EV in the pipeline, the cute-looking Honda E, as it announced to discontinue the Clarity EV in March. The latter, launched in 2017, wasn’t a success but will be continued in its hydrogen version.

The Honda E was initially expected to be launched in Europe in the summer of 2020. But as Honda had to close down its factories like most carmakers, and the market is collapsing due to the coronavirus, that launch date is likely to be postponed too. 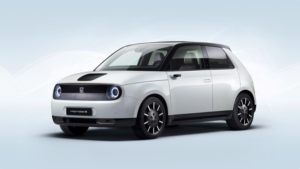 Honda E to be launched in Europe in summer 2020 /Honda

The new EVs Honda will develop with GM are likely to sing a different tune, as they will use the new Ultium battery packs General Motors presented at the beginning of March this year, promising ranges above 400 miles (643 km) if required.

GM’s Ultium battery consists of several large ‘pouch-style’ cells that can be stacked horizontally or vertically, which suits best the design of the vehicle, and combine 6, 8, 12, or 24 modules.

What makes the Ultium special is its focus on ‘NMCA’ chemistry (nickel, manganese, cobalt, aluminum) instead of NMC. By using the aluminum, the reliance on hard-to-get cobalt can be reduced by 70%, GM claims.

When produced in Ohio in the joint-venture with South Korean LG Chem, the costs of the battery will lower to $100 per kWh, and even further as technology is expected to evolve. To compare: the batteries of the current Chevrolet Bolt have a price tag of $145 per kWh.

The Ultium battery packs will range from 50 kWh, which is comparable with that of a VW ID.3, to 200 kWh, double of today’s biggest electric car batteries in the Tesla Model S and X.

GM puts all its money on its third-generation EV platform with flexible battery and drivetrain configurations, enabling the roll-out of electric models for all its brands (Chevrolet, Buick, Cadillac, and GMC) and all segments, including trucks. The EV platform will be adapted to Honda’s requirements for the new Japanese EVs to build.

Honda and GM already have a close relationship as the Japanese company is investing $2 billion in GM’s autonomous car unit Cruise Automation. The aim is to develop “a purpose-built autonomous vehicle that can serve a wide variety of purposes and be manufactured at high volumes for global deployment”. They also work together on hydrogen fuel cells. 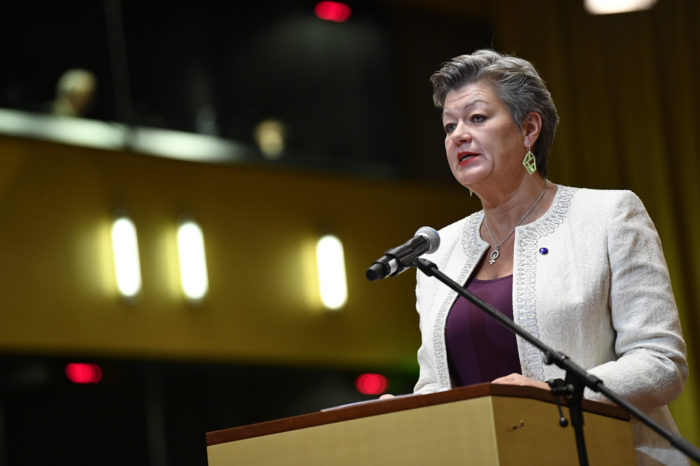 EU wants to keep outer borders closed until 15 May 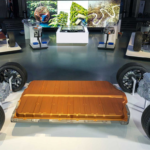