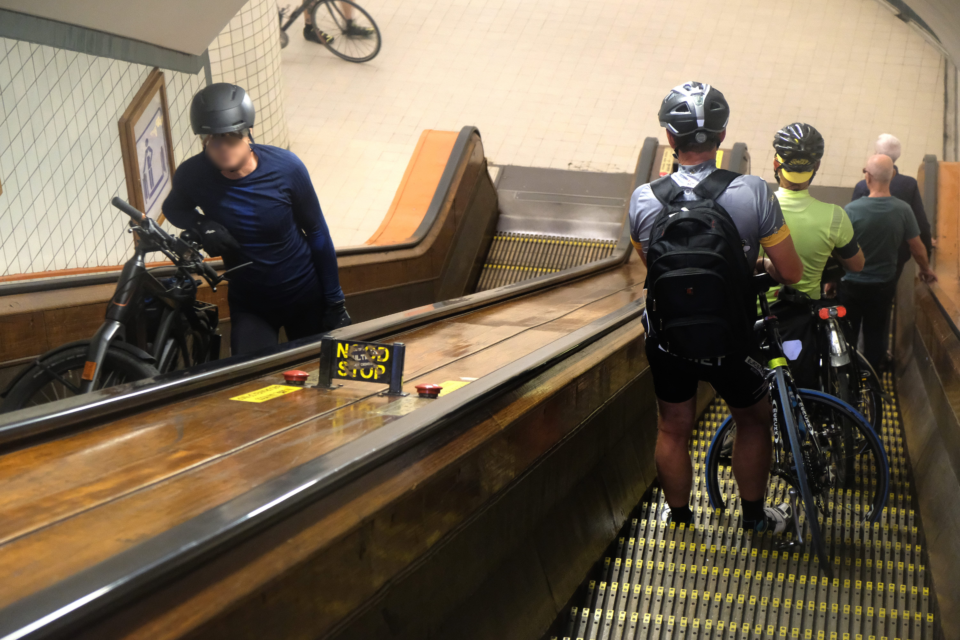 According to the Agency for Roads and Traffic, extra measures are needed to guarantee safety with regard to social distance in the Antwerp pedestrian and bicycle tunnels /Belpress

Users do not keep sufficient distance in both the Antwerp Sint-Anna pedestrian tunnel and in the bicycle tunnel of the Kennedy Tunnel under the Scheldt. That is why the Roads and Traffic Agency (Agentschap voor Wegen en Verkeer, AVW) is now taking drastic measures. Even closure of the tunnel is an option.

In the St Anna’s Tunnel, additional supervision is provided at the elevator. If the distance rules are not complied with, the elevator will be closed, and cyclists will be directed to the escalators. If the situation in the Kennedy Tunnel does not improve and no distance is maintained, the tunnel will be closed, says Jef Schoenmakers of the AWV.

But in the Kennedy Tunnel, the elevators are much smaller, and the stairs as an alternative are very narrow. When cyclists cross there, they almost touch each other. The situation in the bicycle tunnel is monitored from the control rooms.

Schoenmakers: “When the situation goes wrong for a couple of hours, and there is no distance, we will close the tunnel completely for the rest of the day.”

The NGO Cyclists’ Union does not consider it a good idea to close the bicycle tunnel, as there is no fully-fledged alternative for cyclists for the connection between the left and right riverbanks.

“People would then have to go to the pedestrian tunnel, where you are only allowed to drive five km/hour,” says Renaat Van Hoof, spokesperson for the Cyclists’ Union of Antwerp. “What about the people who drive a speed pedelec? If the bicycle tunnel is closed, the AWV will have to provide an alternative by, for example, deploying more ferryboats. It’s a strange measure.”

Various mobility experts believe that a city like Antwerp would do better in responding to the lockdown and tinker with alternatives now that there are more cyclists, and the number of cars on the road is drastically reduced.

Wouter Baert of Bicycle Consultation Flanders (Fietsberaad Vlaanderen), for instance, suggests the idea of opening the so-called ‘rabbit burrow‘, the car-only Waasland Tunnel, to cyclists for the time being. Mobility expert Dirk Lauwers joins that idea.

The Cyclists’ Union of Antwerp, is very much in favor of the idea of an open Waasland Tunnel. However, the slope might indeed cause a problem, it is long and has a gradient of 3,5%. “If you just let yourself go on the downhill, you’ll reach a high speed, and not everyone is prepared for this.”

“Something has to be done so that we can still move recreationally and remain sufficiently spread out outside,” says mobility specialist Dirk Lauwers of the Antwerp University. “The Waasland Tunnel, with its steep slope, could be a solution for the sporty cyclist. Other cyclists might have problems with that, but they can still use the classical tunnels. In that case, there would be a better spread and some more distance anyway.”

According to Peter Wuyts, cycling mobility coach and core member of SpeedPedelecVlaanderen, this is the ideal time for an experiment. “Why don’t we temporarily transform a part of a driving lane into a bike path?”

“That way, cyclists can continue to ride at a distance from each other. It is easy to realize. This way, you make sure that people with a classic bike, an e-bike, and a speed pedelec don’t get in each other’s way.”

Shot down in flames

The Agency for Roads and Traffic announces that it is open to thinking about the opening of the Waasland Tunnel for cyclists. “It’s an interesting idea we hadn’t thought of ourselves yet. We are willing to investigate the feasibility, but this has to be done in consultation with the various parties involved. Buses are currently driving through the tunnel.

Antwerp mobility alderman, Koen Kennis (N-VA), shoots the proposals down in flames. “We are all less mobile today,” he says. “Experimenting now with temporary cycle paths on lanes is not going to help us any further.”

“In Antwerp, however, we are working hard to widen our cycle paths. We are doing that structurally and step by step. Above all, improving the cycling infrastructure must be sustainable.” To increase the connection between the left and right bank, Koen Kennis sees one solution: “let the ferry sail again between both banks”. 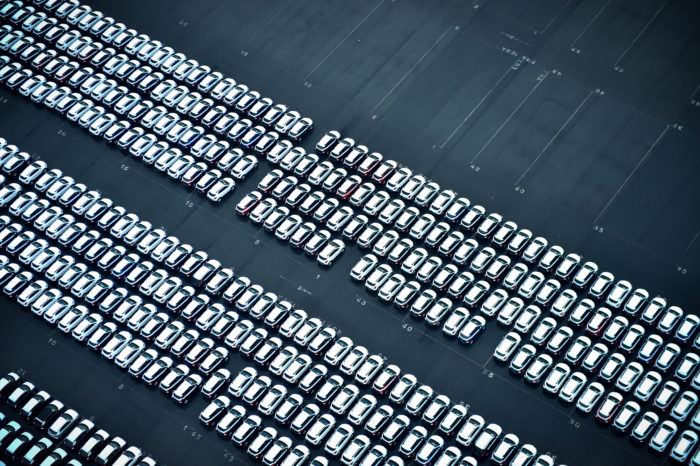 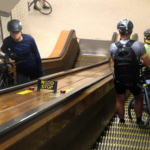