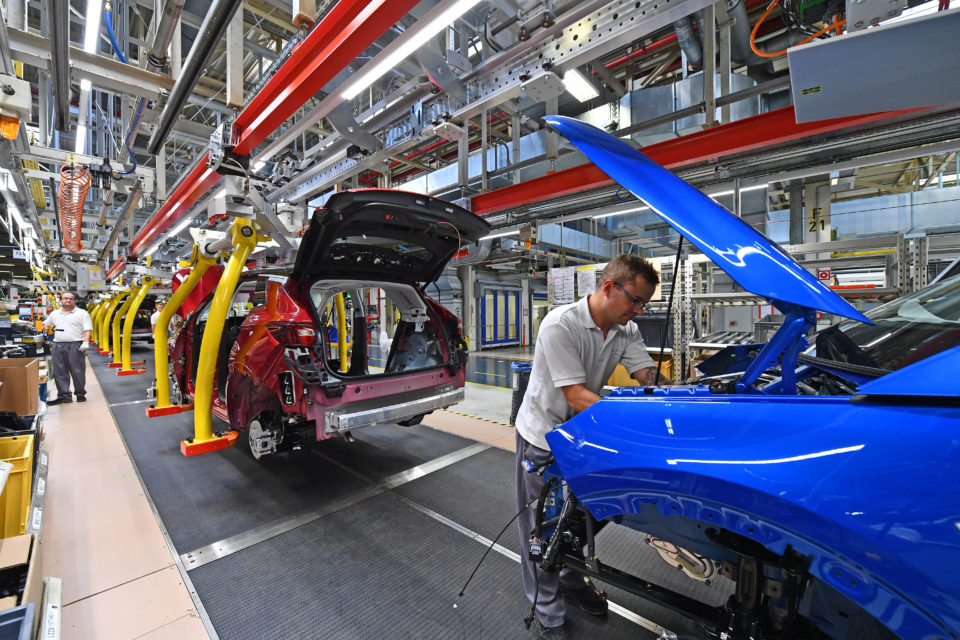 After first declining the restart protocol, PSA and four out of five unions have signed a social agreement that ensures, first and foremost, the safety of all employees in an environment where the virus is still very much present. /DPA

On Tuesday, French car manufacturing group PSA announced the signing of a social agreement with most unions intended to prepare the restart of its industrial sites. All measures to keep employees safe have been taken into account, including forced social distancing helped by markings on the floor, compulsory handwashing, and the provision of two masks per employee, or four for those using public transport.

Last Monday, the French car manufacturing group PSA declared that it was studying the future restart of its industrial sites. With the COVID-19 virus outbreak and the lockdown that followed, PSA has had to shut down all its European sites. Those in China were closed before.

The French group is getting its things in order to operate a gradual restart in an environment where the virus is still very much present. This complex operation implies a complete rethink of the production chain. “Any restart of a site will only happen if said site has a sufficient number of masks for all employees,” notes Xavier Chéreau, Human Resources Manager at PSA.

With the agreement comes a new work protocol. In addition to the obligatory masks for everyone, social distancing will be enforced and helped by systematic markings on the floor. Handwashing will also be compulsory, and so will be the sanitation of all workstations.

“These are unprecedented measures to protect all employees as best as possible,” declared Olivier Lefebvre, FO delegate, on Tuesday. While they were firstly uncertain about a safe restart and demanded to wait until the lockdown is lifted, unions now agree that it would be beneficial for all.

The new protocol must be first tested, and no restart date has been set yet. The four major unions have also put up a solidarity system that allows all employees in partial unemployment to keep 100% of their wages.

In addition, the four unions have ratified a leave agreement allowing the sites to open during the summer to catch up on production while still guaranteeing two weeks of leave. “Shareholders are absolutely not involved. Employees will still have to show solidarity. The agreement is a brutal questioning of our summer holidays,” declared Jean-Pierre Mercier, the first representative of the CGT, the only union that rejected the agreement. 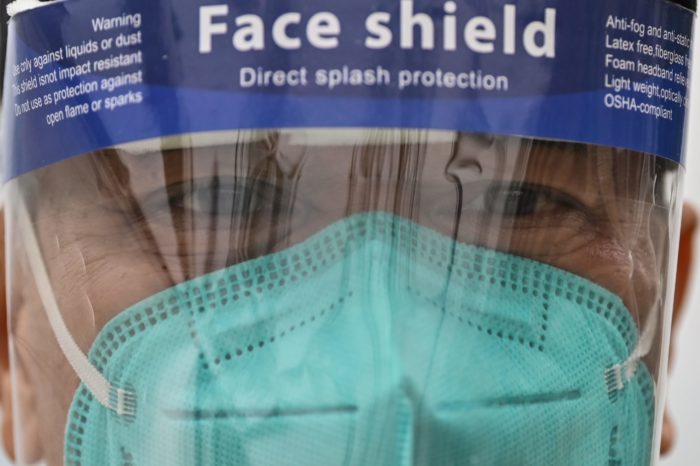 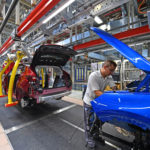