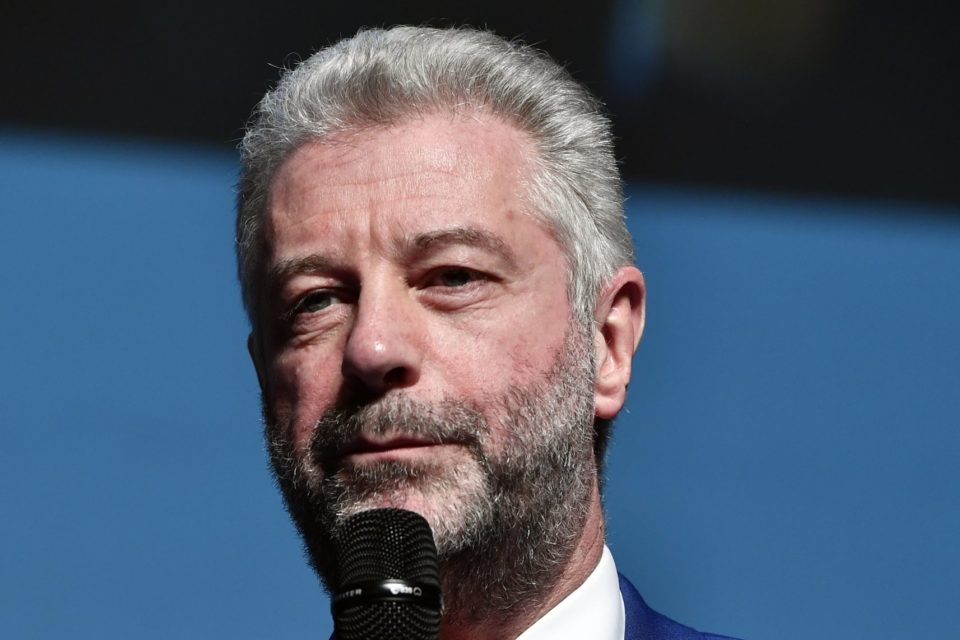 Denis Gorteman, CEO of D’Ieteren Auto, is clear. He estimates the Belgian car market at 430 000 units this year and around 450 000 the following years – a far cry from the 550 000 last year. At the moment, the automotive sector is losing 3,7 billion euros a week, says sector federation Traxio.

The sector has been calculating and rings the alarm bell. If the lockdown is going to be pursued until the 3rd of May, the loss of turnover will be 34 billion euros or 20% of the yearly total. If it lasts until June, this will climb to 47 billion euros or 27% of total turnover.

These figures take into account that there will be a rush after the confinement because, after the rush, the market will be abnormally calm again, says Traxio. According to the federation, the fleet market and the second-hand car business will suffer the most.

What the sector would prefer is a resumption of certain activities from the 19th of April onward, with all respect of the social distancing rules foreseen in this lockdown period. The premises of the dealers and importers are overstocked with cars waiting to be delivered. In the port of Zeebrugge, 100 000 cars are awaiting distribution.

D’Ieteren Auto, the biggest importer in Belgium, is also struggling with overstock. “We are at the top of a wave; we were just preparing to deliver the cars sold at the January motor show. Normally, we deliver 120 000 cars per year, that is 800 to 900 per day.”

When the lockdown is over, special measures will have to be taken. “Not only we want to deliver as many cars quickly, but the modern car has also become more complex, so it needs more explanation. We need qualified people for it.”

Last week, a generalist car distributor announced the home delivery of its cars. Maybe that would also be a solution for regular importers or dealers? “Home delivery is more complex; it asks for more people during a longer period. That’s not what we are aiming for.”

Meanwhile, having such a big overstock costs a lot of money. Maybe the consumer will benefit from this, with discounts to be considered. “I don’t see big discounts, for three reasons,” says Gorteman.

“First, the majority of our cars are already sold. Secondly, production will restart progressively, we don’t have to push our stock. Thirdly, we know that delivery times for newly ordered cars will be longer, our stock will hold its worth.”

The corona crisis is unseen in the car industry. Does this mean that Europe has to review its CO2 emission targets? “If Europe wants to invest massively in new sustainable industries and energies, I think it has to delay the rules in the short term, but even strengthen them in the middle and long term.”

Do you think this will slow down electrification? “I don’t think so. The factories have already been transformed to build EVs. On the contrary, if oil prices remain as low as they are now, the electric car will have more difficulties competing with gasoline or diesel cars if you only consider the price.” 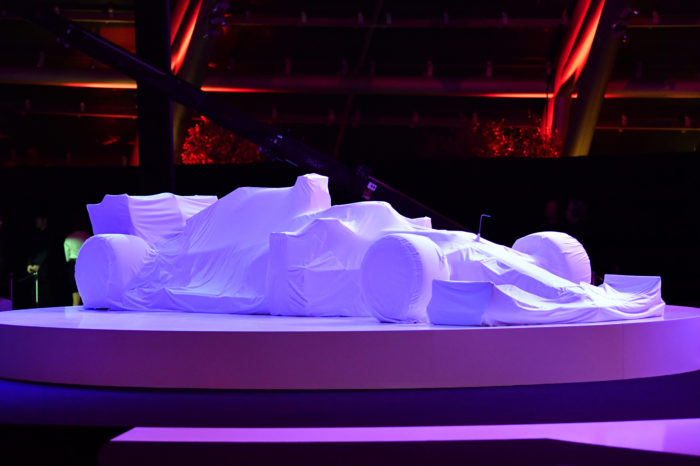 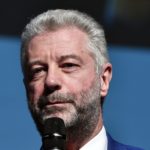