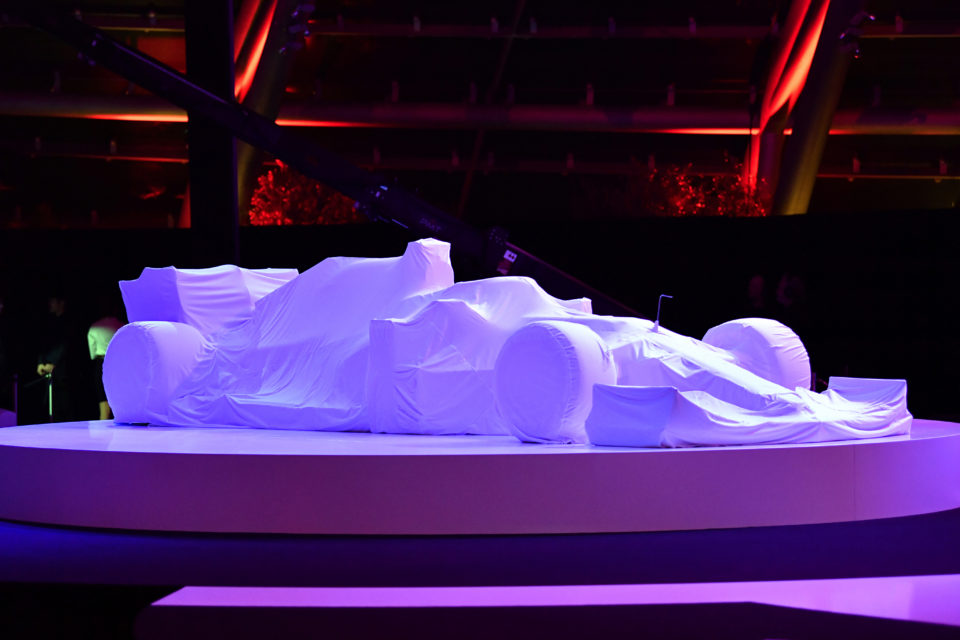 FIA President, Jean Todt, hopes that the 2020 Formula 1 season will be able to start again this summer, otherwise the championship might loose some teams /AFP

With the COVID-19 health crisis, the Formula One season has been suspended. In theory, it should get back on the tracks in June with the French Grand Prix at the Castellet, and the championship should be reduced from 16 to 12 races. FIA boss, Jean Todt, worries that even with reduced budget requirements, some four racing teams could be lost if the championship doesn’t start again soon.

“Organizing between 15 and 18 races this season seems maybe optimistic to me, but it’s not impossible. All will depend on when we’ll be able to start again. As soon as we know that, we can organize one to three Grand Prix per month. I hope that this will happen because we need it,” declares Jean Todt, President of the FIA.

“F1 will survive this crisis. On the other hand, that all the teams survive is another matter, and it’s the responsibility of all team managers to act in the interest of the discipline, and of all its participants, to do our best to make sure that all ten teams make it,” declared Red Bull Racing team manager, Christian Horner.

“If we don’t handle this situation properly, we could lose at least two teams. I’m sure of that. I even fear that four teams will disappear if we don’t manage this crisis the right way. And when you know how long it takes to set up a Formula 1 team, I don’t think the timing could be worse,” points out Zak Brown, CEO of McLaren-Racing.

Jean Todt continues to fight for the smaller teams. The former Ferrari team boss managed to reduce the budget limit from 160 million euros to 137 million, which is not to the taste of his former employer (Ferrari).

“It’s still too much. To ensure the future of small teams, we need to lower that to 110 million euros. Now is the time to assess things and make decisions, not just for F1,” notes the 74-year-old Frenchman.

Too little, too late?

As with all crises, some – experts or not – have been criticizing the FIA for abruptly canceling the Australian Grand Prix. “There were no reasons for us not to go to Australia. However, when we were there, things changed so fast that we decided no to race,” explains Mr. Todt.

“It’s all so easy… The world is now filled with advisers who aren’t always players. I think we just need to try and stay a little bit more humble to better apprehend things to come,” concludes Jean Todt. 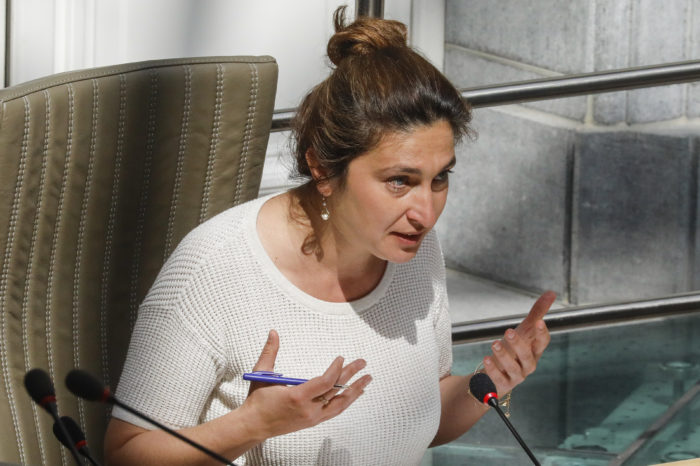 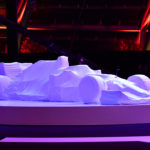