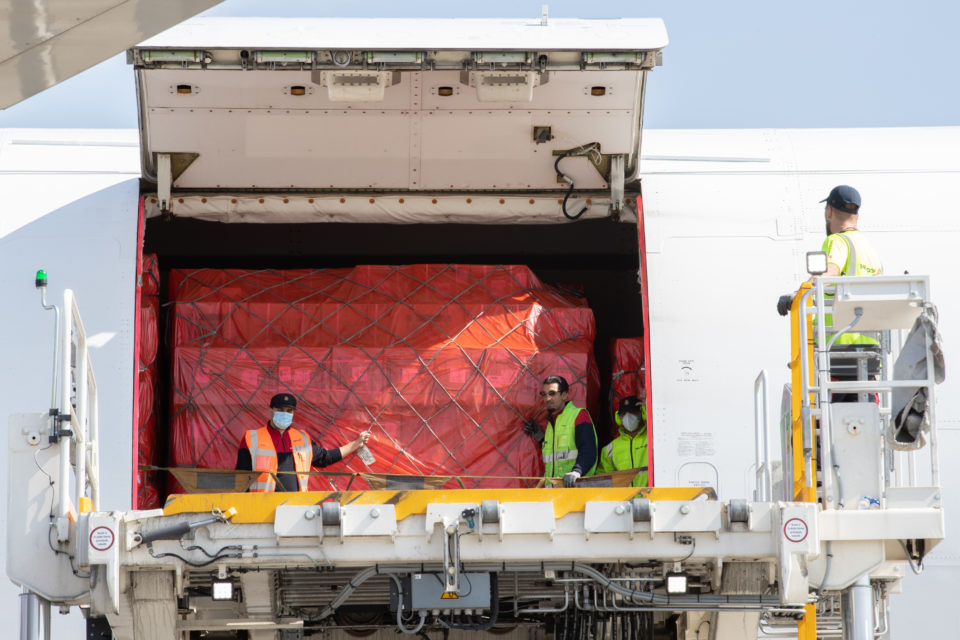 Liege Airport has been selected by the World Health Organization (WHO), together with seven other airports all around the world, to become an air hub for critical medical equipment. It is estimated that Liege will deal with some 100 million masks and gloves, 25 million respirators, gowns, and protective kits, and 2,5 million test kits intended for EU medial personnel every month.

“We can be proud. This will be significant for airlines and logisticians on-site. The fact that we are operational 24/7, our processing capacity, our very good geographic location and, finally, our very dense interconnection played a role,” points out Luc Partoune, CEO of Liège Airport.

Ever since the beginning of the crisis, Liege Airport has been handling medical equipment. “87 million masks have already gone through here, half for Belgium and the other half for other countries,” explains the CEO. Unlike other airports with more passenger transport, the nearly exclusively freight dedicated Liege Airport is working at 100%.

Furthermore, Liege benefited from the Russian Group Volga-Dnepr‘s financial crisis. The second phase of the construction of a 25 000 square meter hangar was postponed to June. This allowed the airport to use the already-built and unexploited 12 500 square meters of storage space.

“The Liege hub will act as an intermediary in the distribution, each month, of some 100 million masks and medical gloves, 25 million respirators, gowns, and protective visors, and 2,5 million test kits,” details the WHO director, Tedros Adhanom Ghebreysus, in the Stat Trade Times.

All in all, this amounts to 280 million dollars and that simply for the storage and moving costs. The total supply cost will be “much higher”, according to the international agency. 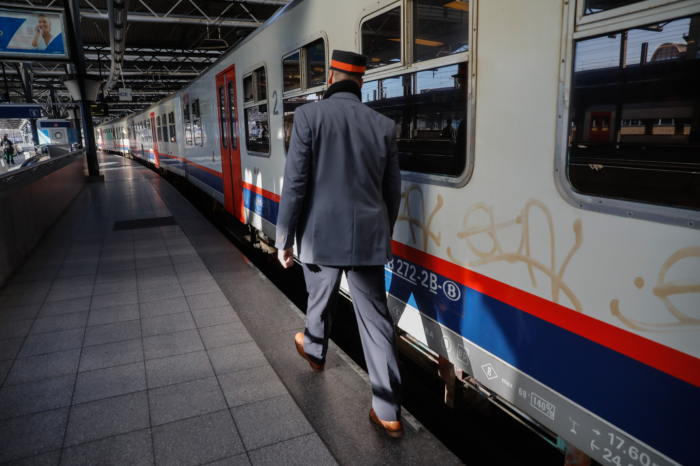 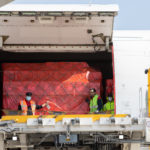