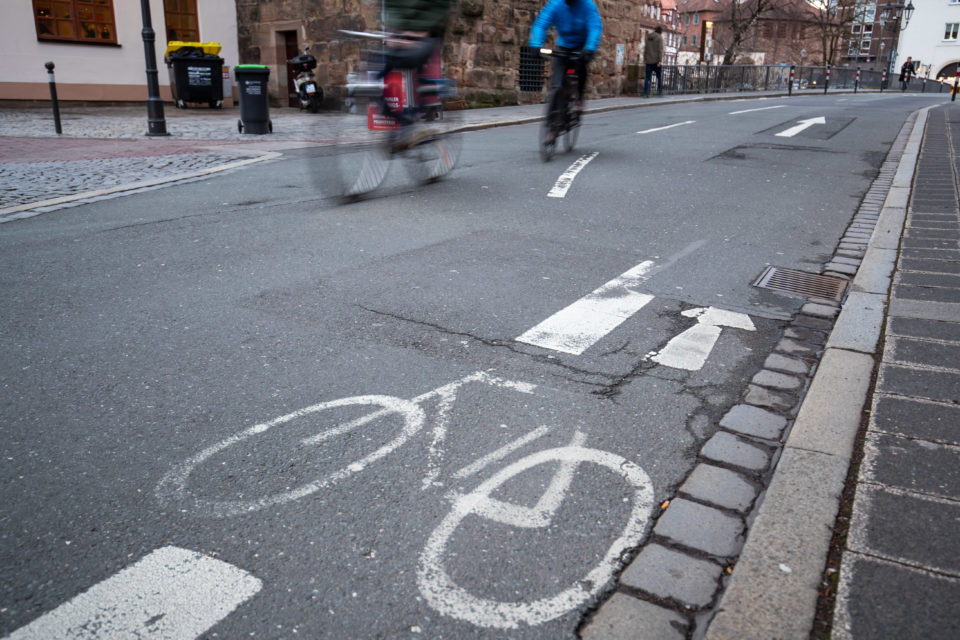 To continue promoting cycling in and toward the capital city, the Bikes in Brussels Fund is backing the construction of four new secure bicycles parking sheds /dpa

The Bikes in Brussels Fund has selected four new secure bicycle shed projects to be built as part of their work on the promotion of cycling in and toward the city. The Fund managed by the King Baudouin’s Trust will invest a total of 211 360 euros to complete these four projects in Anderlecht, Auderghem, and Etterbeek.

In spite of the current lockdown situation, cycling in the capital city still remains up to date. According to numbers from the Bike Observatory in the Brussels-Capital Region, cycling increased by 8,9% in 2019 compared to the previous year. All in all, the activity has been steadily increasing by 13% every year on average since 2010.

However, keeping bicycles safe and clean still remains an issue in Brussels. While bike parking spaces exist, few are equipped with specific shelters. The Bikes in Brussels Fund is trying to counter that hindrance by backing secure parking spots projects. Since its creation by the King Baudouin’s Trust, the Fund has already invested 1,5 million euros in the promotion of cycling in the Region.

Recently, Bikes in Brussels has selected four new secure bike shed projects. For a total investment of 211 360 euros, the fund will build two 48-spaces sheds in the Anderlecht municipal square, one new bike room in the Saint Bernadette school in Auderghem, and one covered bike shed inside the Basisschool Koninklijk Atheneum in Etterbeek.

Furthermore, the municipality of Etterbeek will host the project nicknamed ‘Stop Wet Saddles’. The aim of this development is to increase the number of covered medium-term parking spaces, thus allowing cyclists to park their bikes in a secure location.

Plus, in the winter or when it’s raining, they will find their bikes with dry saddles. In total, this 80 000-euro project will see the construction of twelve sheds located near key locations for multimodal transport. 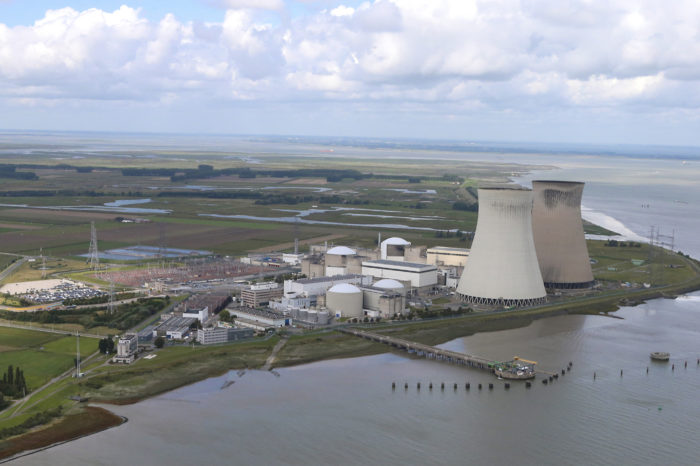 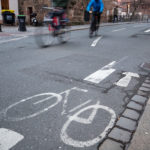