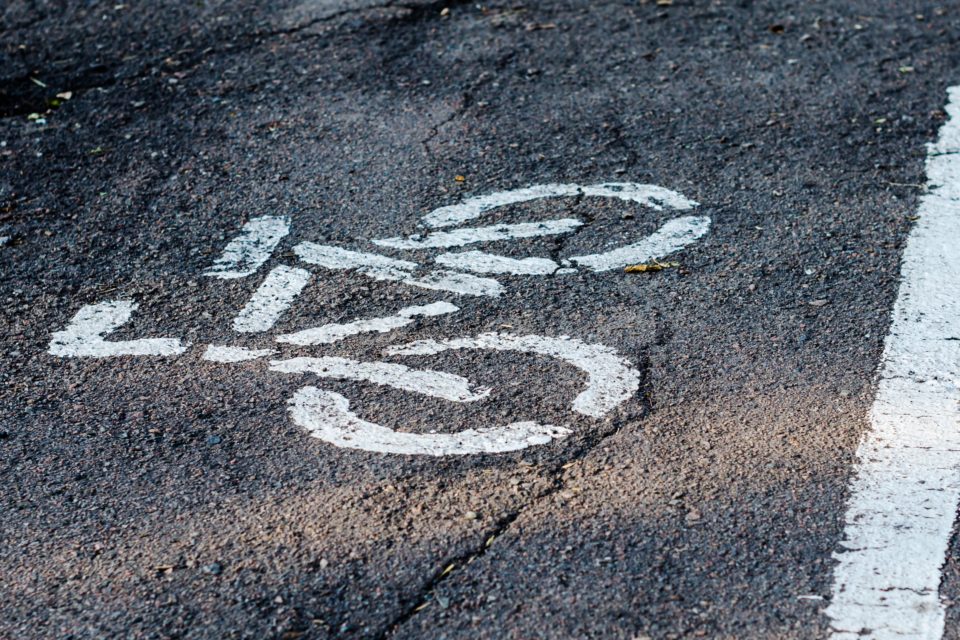 The streets of the bicycle zone will have special traffic signs, numerous colored logos, and white-painted bicycle figures on the street surface to indicate these are ‘bicycle streets’ /Easyfotostock

Antwerp is preparing the introduction of the first bicycle zone in the entire Antwerp region. “More than ten streets will be rearranged to give absolute priority to cyclists,” says Alderman of Mobility in Wijnegem, Tom Tachelet (Dorpspartij Durf!).

Signco, a company from Willebroek,  used a special painting process to apply white bicycle figures on the street surface. Numerous colored logos and some additional traffic signs are to be installed to indicate these are so-called ‘bicycle streets’. The project should be ready by the beginning of May.

Courtrai was the first Flemish city that introduced a zone with bicycle streets on July 1st, 2019. The city was proud to announce its ambition to become “a bicycle paradise“. Mechelen followed by the end of last year. Antwerp already had some joining bicycle streets, but the idea of having a real bicycle zone is new.

In the defined zone, cyclists can ride in the middle of the street. Motorists are not allowed to overtake, and speed will be limited at 30 km/hour. “We’ve mapped out three smart routes for parents to drop their children nearby,” Tachelet explains. “We’ve indicated six regional parking lots at the edge of the bicycle zone. We also ask parents to turn the engine off to keep the air in the school zone clean.”

Other measures will accompany the new bicycle zone. Some streets will be made car-free, and others will get one-way traffic. “After a test phase, we will evaluate the situation together with all residents. 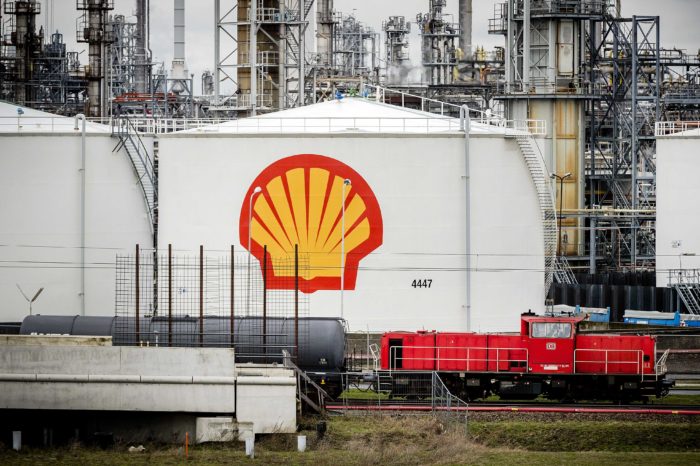 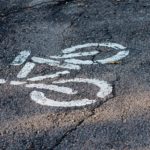