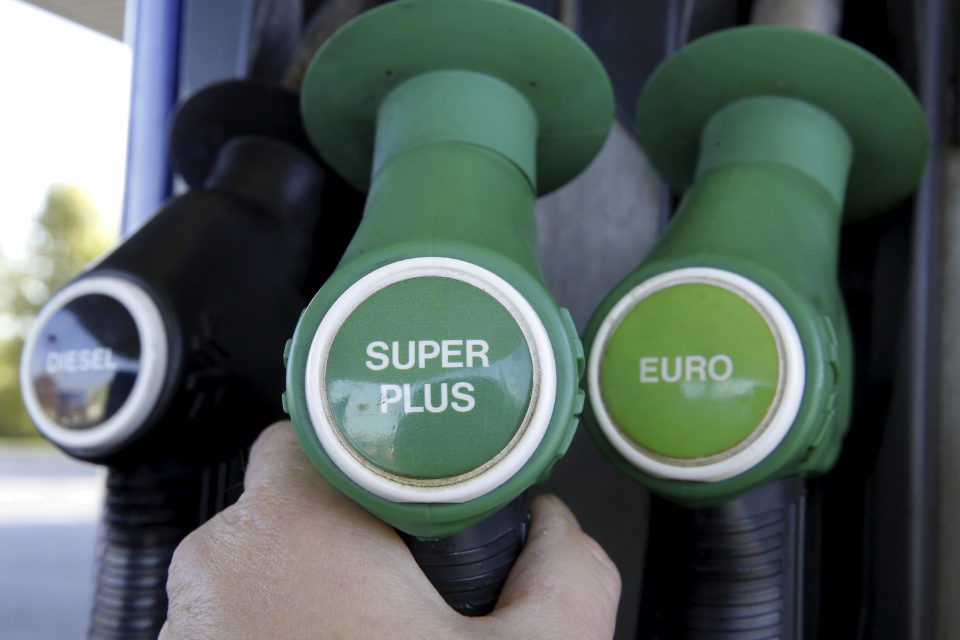 Since the beginning of the crisis, gasoline sales have dropped by 60 to 85% while diesel has fallen by 30%, yet low prices led heating oil sales to increase by 250% /Belga

With the current lockdown situation, fuel stations in Belgium are experiencing a dizzying drop in fuel prices and sales. Volumes of gasoline have reduced by 60 to 85% since the beginning of the health crisis, while diesel dropped by 30%. Furthermore, the stations’ tanks aren’t getting low enough to swap to ‘summer gasoline’, and with the pump price following the barrel price drop, fuel stations are losing money.

Fuel prices are dropping in Belgium, but so are the sales volumes. This shouldn’t come as a surprise to anyone, as Belgians have been asked to stay at home in an attempt to stem the spread of the COVID-19 virus. Because of that situation, sales volumes of gasoline have dropped by 60 to 85% since the beginning of the outbreak, while diesel only reduced by 30% because road transport still depends on it.

These low sales volumes create numerous problems for the sector. “We were supposed to transit to ‘summer gasoline’, which produces fewer vapors in the summer heat, starting May 1st. But that won’t be possible as stations’ tanks aren’t emptying fast enough. We’re in discussions with the Federal Minister of Energy, Marie-Christine Marghem (MR), to obtain a delay,” explains Olivier Neirynck, Technical Director for the Fuels and Combustibles Federation (Brafco).

Furthermore, fuel pumps that stay open and see their sales volumes drop still have the same expenses. Plus, those that sell fuel do it at loss. “Since the beginning of the crisis, oil prices have fallen by almost 60%. Under the contract program, fuel prices must follow that decline. Thus, gasoline and diesel bought before the crisis at high prices are now sold low and at a loss,” adds the Technical Director.

The price drop of oil has had a positive impact on the sales of heating oil. “In March, sales of heating oil increased by 250%. It’s a monumental rush. It’s the end of winter, home oil tanks are empty, and prices are very low. The demand should stay high for a moment,” points out Jean-Pierre Van Dijk, General Secretary of the Oil Industry Federation (Petrolfed). 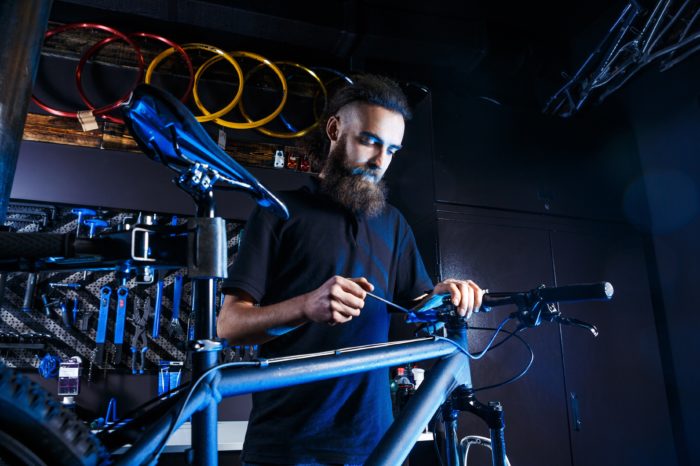 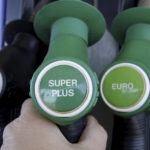