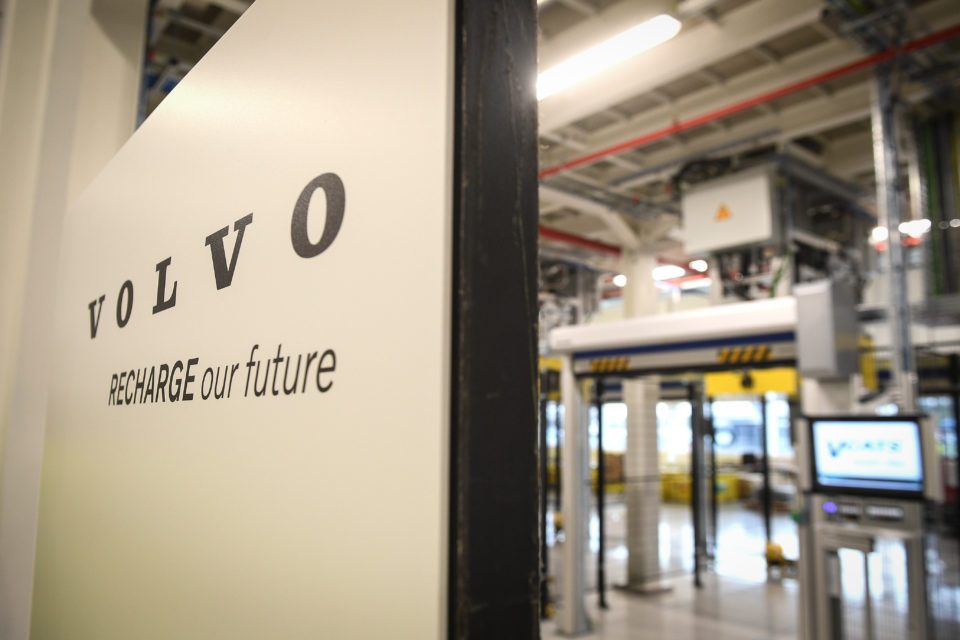 Volvo Cars is restarting its production both in Sweden and Belgium. In Ghent, Volvo inaugurated a brand-new battery factory just before the corona crisis hit hard and closed down everything /Belga

On Monday, April 20th, Swedish carmaker Volvo Cars is restarting a ‘reduced’ production at its Belgian plant in Ghent and the Torslanda plant in Sweden. According to a press release on Friday, offices and the factories “have been prepared in recent weeks to be as safe as possible for people to return in a way that safeguards their health”.

Other Volvo facilities, like the South Carolina plant in the US, will reopen on May 11th. “The engine plant in Skövde, Sweden, and the body component manufacturing site in Olofström, Sweden, will continue to plan their production on a weekly basis and adapt according to needs in the other plants,” the press release states.

The capacity for building the compact XC40 in Ghent had been increased to 185 000. Apart from that, Volvo is also assembling V60. Soon the production of the Twin Engine, Mild Hybrid, and fully electric model (XC40 Recharge P8) will start. The latter shares its technical underpinnings with the Polestar 2.

Details about how many cars there will be built initially after the restart on Monday weren’t made public yet. Usually, the Ghent factory turns 24 hours a day on three shifts, on full capacity.

Next week will be used merely to do a trial run, a full restart might take off on the 27th of April. “But we refuse to be pinned down on a specific date,” Barbara Blomme, spokeswoman at Volvo Car Gent, tells Belga. “We need to be sure our installations work fine and it is important that everybody of the staff can work in a safe way. This we need to test first.”

Volvo has a whole ‘shopping list’ of recommendation for its personnel, a 40-page slideshow. “Preventive measures to ensure social distancing at the working posts, disinfecting gels for all teams. Fewer people will be allowed in restaurants, dressing rooms, meeting rooms, and smoking corners,” Blomme says. Stewards will keep close control whether the social distancing measures are applied.

Just before the corona crisis hit Belgium, Volvo inaugurated its brand-new battery assembly plant in Ghent, the first for the Swedish carmaker. It has a pioneering role.

Until autumn, it will be ramping up. Afterward, it will turn out up to five batteries per hour, a figure that can be augmented relatively quickly if needed. The entire hall is an entirely dust-free high-voltage area, a no-enter zone except for the trained personnel.

Volvo has invested €150 million in the new battery plant and is also investing €24 million in the education and training that goes with it. A copy of this plant will be built in Charleston, South-Carolina (US), near the factory Volvo is running over there.

In the end, Volvo aims to produce its batteries for electric cars all by itself. For the actual components (the cells), they have a long-time contract with LG Chem (South-Korean), and CATL (Chinese), so that they’re not easily running out of supply when something happens. 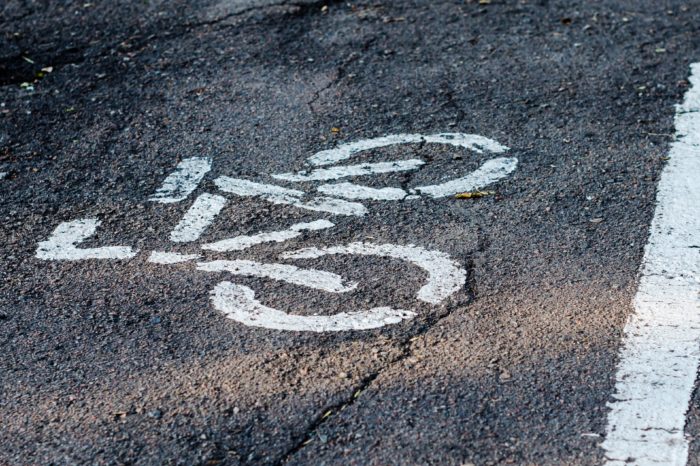 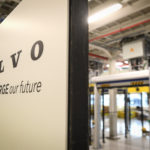