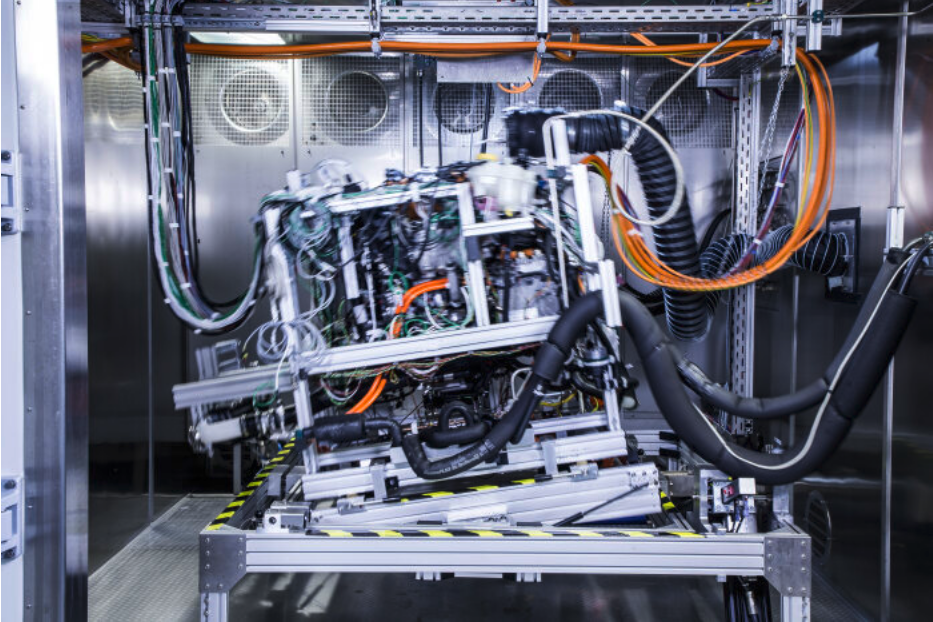 Development tests on the drive unit of the Mercedes-Benz GLC F-CELL in Kirchheim-Nabern. Daimler is bringing together all its expertise in this field into the joint venture with Volvo /Daimler

The truck division of German carmaker Daimler and the Swedish Volvo Group are setting up a 50/50 joint venture to bundle their efforts in the development and production of hydrogen-driven fuel cells for heavy-duty vehicles. Both companies announced on Tuesday signing a preliminary non-binding agreement.

The agreement foresees that Daimler will consolidate all its current fuel cell activities in the joint venture. At the same time, Volvo Group will get 50% of it for roughly €600 million “on a cash and debt-free basis”, the press release states.

“Combining the Volvo Group and Daimler’s experience in this area to accelerate the rate of development is good both for our customers and for society as a whole. By forming this joint venture, we are clearly showing that we believe in hydrogen fuel cells for commercial vehicles,” says Martin Lundstedt, CEO of the Volvo Group.

The goal is for the two companies to start delivering heavy-duty vehicles with fuel cells on hydrogen in series production from “the second half of the decade”. But it looks collaboration might go even further, according to a particular sentence in the press release. “In addition, other automotive and non-automotive use cases are also part of the new joint venture’s scope.”

As a base for the start-up, Daimler is bringing together all its group-wide fuel cell activities in a new ‘Daimler Truck fuel cell unit’. That implies the operations of Mercedes-Benz Fuel Cell GmbH, headquartered in Nabern (Germany) and with production facilities in Germany and Canada.

The latter has longstanding experience in developing fuel cells and hydrogen storing tanks, like for the Mercedes B-class fuel cell car that was already built as far back as 2009, and the current Mercedes-Benz GLC F-CELL

“For trucks to cope with heavy loads and long distances, fuel cells are one important answer and technology where Daimler has built up significant expertise through its Mercedes-Benz fuel cell unit over the last two decades. This joint initiative with the Volvo Group is a milestone in bringing fuel cell-powered trucks and buses onto our roads,” Martin Daum, Chairman of Daimler Truck AG states in the press release.

Both CEOs emphasize, on the other hand, that to have hydrogen come through in the truck and bus sector, “other companies and institutions also need to support and contribute to this development, not least to establish the fuel infrastructure needed.”

Last year, the European network of hydrogen (H2) filling stations grew with 36 to a total of 177. Germany got the lion’s share with 22 new ones. Worldwide, 83 new H2 filling stations were opened: 38 in Asia, 8 in North America, and one in the Arab region.

Bosch is a believer too

Last month, Japanese carmaker Toyota announced it is working with its commercial vehicle subsidiary Hino Motors on a heavy-duty fuel cell truck based on the next generation Mirai. With two of the Mirai’s fuel cell stacks, the 12 meters long and 25 ton heavy Hino Profia FR1AWHG will have an estimated cruising range of 600 km.

And in Germany, the world’s largest automotive supplier, Bosch, showed to be a believer in the hydrogen-future too. Bosch estimates 20% of electric vehicles worldwide will be powered by hydrogen by 2030.

End of January, Bosch presented its new fuel cell stacks for trucks and cars, co-developed with Swedish PowerCell. American electric truck builder Nikola, another hydrogen adept, is the first to order it for its H2, along with a ‘non-disclosed’ carmaker. 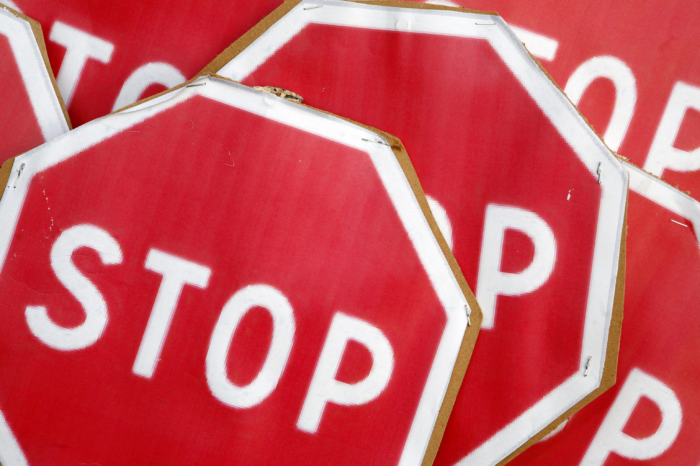 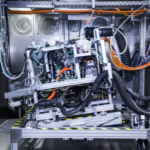