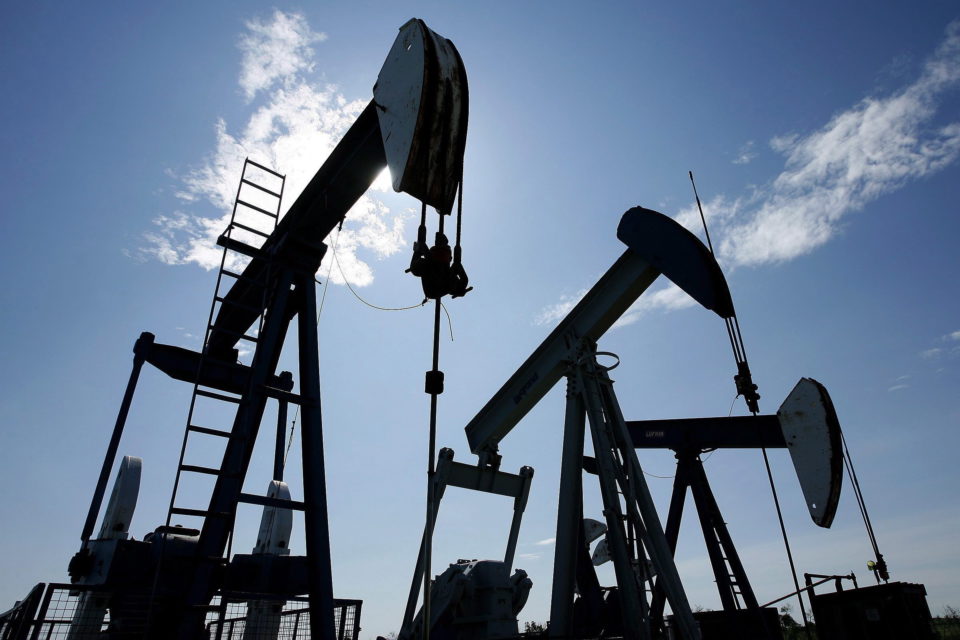 Traders all want to avoid having to physically take oil in May, because there is a good chance that by then there will no longer be a place to store them /Pressassociation

The market price of a barrel of crude oil has temporarily turned negative on Monday. Due to the price drop, a barrel of 159 liters of oil was worth $-37,63 at its lowest point. This means that oil companies pay traders to buy oil, to prevent that oil production in certain fields has to be shut down. The negative prices are temporary and arise because oil depots are almost full.

In recent weeks, the oil price has already been extremely low, partly due to disagreements in the Opec, and falling demand due to the corona crisis. Even the Opec’s announcement last week that production would be reduced by 10 million barrels a day could not change that. After all, global demand has fallen by 30 million barrels a day, a third of total demand. In Belgium, fuel demand has dropped dramatically.

Yet, the negative oil price has to be put into perspective. The prices on the oil market include so-called future contracts. Production in the future is traded. Currently, the trade focuses on future contracts for the delivery of oil in the month of May. But there is virtually no demand for this anymore because many economies worldwide are lying flat for the most part.

Traders are trying to shift their positions to the June contract. They all want to avoid having to physically take barrels of oil in May because there is a good chance that by then there will no longer be a place to store them. Later this week, the trade will focus on contracts for the month of June. Then the price will probably rise again.

Research agency Rystad Energy expects US shale oil production to fall 2,7% by 2020. An increase of 8,1% was predicted for the start of the corona pandemic.

Higher prices at the pump

The temporary negative oil price has no additional impact on the already low zero price at the pump. On the contrary. In Belgium, the maximum price of petrol, diesel, and heating oil rises on Tuesday. This is reported by the Federal Public Service Economy, and the Belgian Petroleum Federation. The price of petrol rises by 2,5 cents to a maximum of €1,215 per liter. The maximum price of diesel rises by 0,8 cents to €1,288 per liter. From now on, heating oil may cost €0,3833 per liter.

The price increase mainly reflects the application of a European directive. This stipulates that fuels must henceforth contain at least 9,9% instead of 8,5% biofuels. 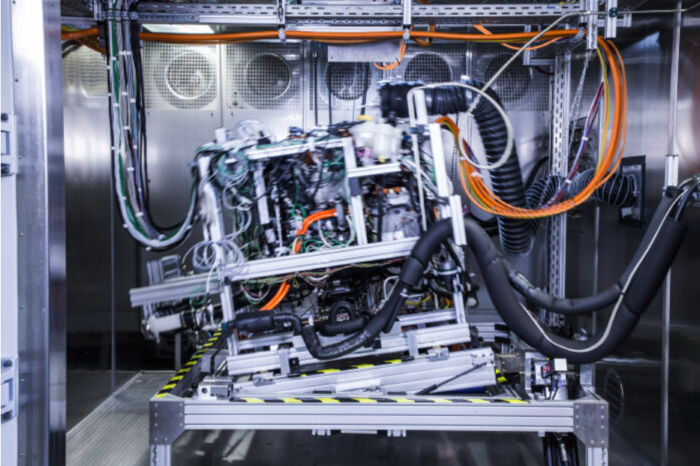 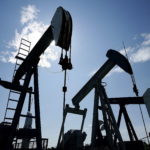