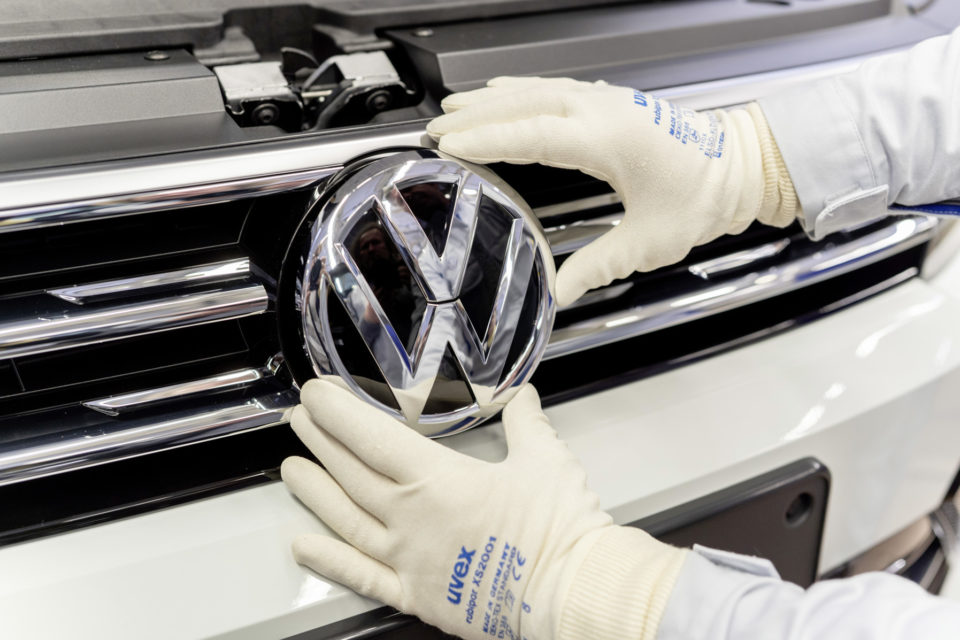 The German automobile group Volkswagen (VW) reached an ‘amicable settlement’ with some 200 000 VW owners in the dieselgate scandal in Germany. Compensation amounting to 620 million euros will be paid, VW announced on Monday.

With this settlement, Volkswagen intends to end the dieselgate legal fight in Germany by paying out damages to the affected customers. The agreement provides that affected consumers can obtain compensation for the loss of value of their vehicle as a result of the scandal.

The group and the consumer association VZBV, which was leading the legal battle similar to a US-style class action, had reached an agreement at the end of February on compensation for 260 000 eligible customers of up to 830 million euros in total.

“About 200 000 of them will get in the next few days a firm offer for payment between 1 350 and 6 250 euros depending on the type and age of the vehicle equipped with a tampered diesel engine,” a spokesman points out.

“They have two weeks to refuse before the money is paid from May 5 onward,” he adds. Some 21 000 applications are still being examined, while the deadline for registering on the manufacturer’s online platform has been extended by ten days to April 30th. “So far, more than 250 000 people have registered,” the spokesman for the group concludes.

Dieselgate started in September 2015, when the German car giant admitted to having fitted 11 million vehicles with emissions-cheating software, and has been haunting the German car industry ever since.

This is the “biggest amicable settlement” in German history, according to the VZBV, which nevertheless reports “many problems” in the handling of the case. However, the sum of 620 million euros may seem relatively modest compared to the 30 billion euros that dieselgate has already cost the German manufacturer. 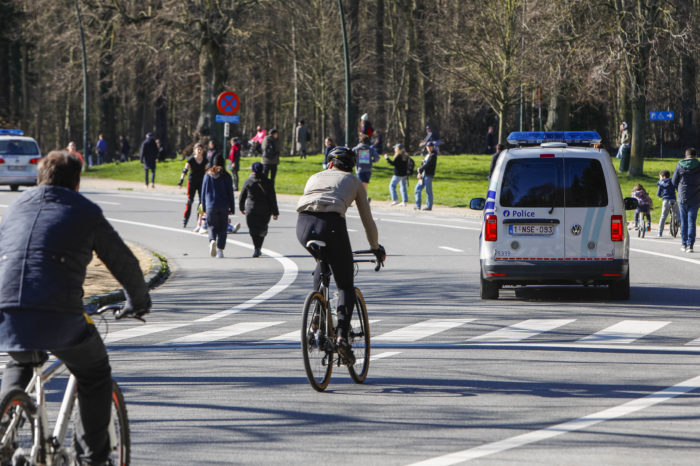 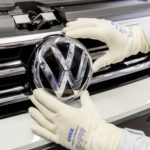